I often get asked “what do you miss most since going vegan?”  and my answer is always “cheese”.  Prior to switching to a vegan diet three years ago, I was an absolute fiend for cheese.  I could never get enough of it.  Melty cheese on pizza?  Yes please!  Nachos dripping in cheese?  Heck yeah!  Point me in the direction of a cheese plate and I was one happy chappy.

The most important thing I’ve learned from my experiments is that not all vegan cheese is created equal.  Some cheeses are great for certain dishes, but not others.  For example, not all vegan cheeses melt, so they won’t all be suitable for dishes like pizza or nachos.  Some don’t hold up well when cooked into a dish like risotto or lasagne. And others taste great in dishes but are rubbish on cheese plates.  I’ve learned to be versatile and test out different types of vegan cheese for different dishes. 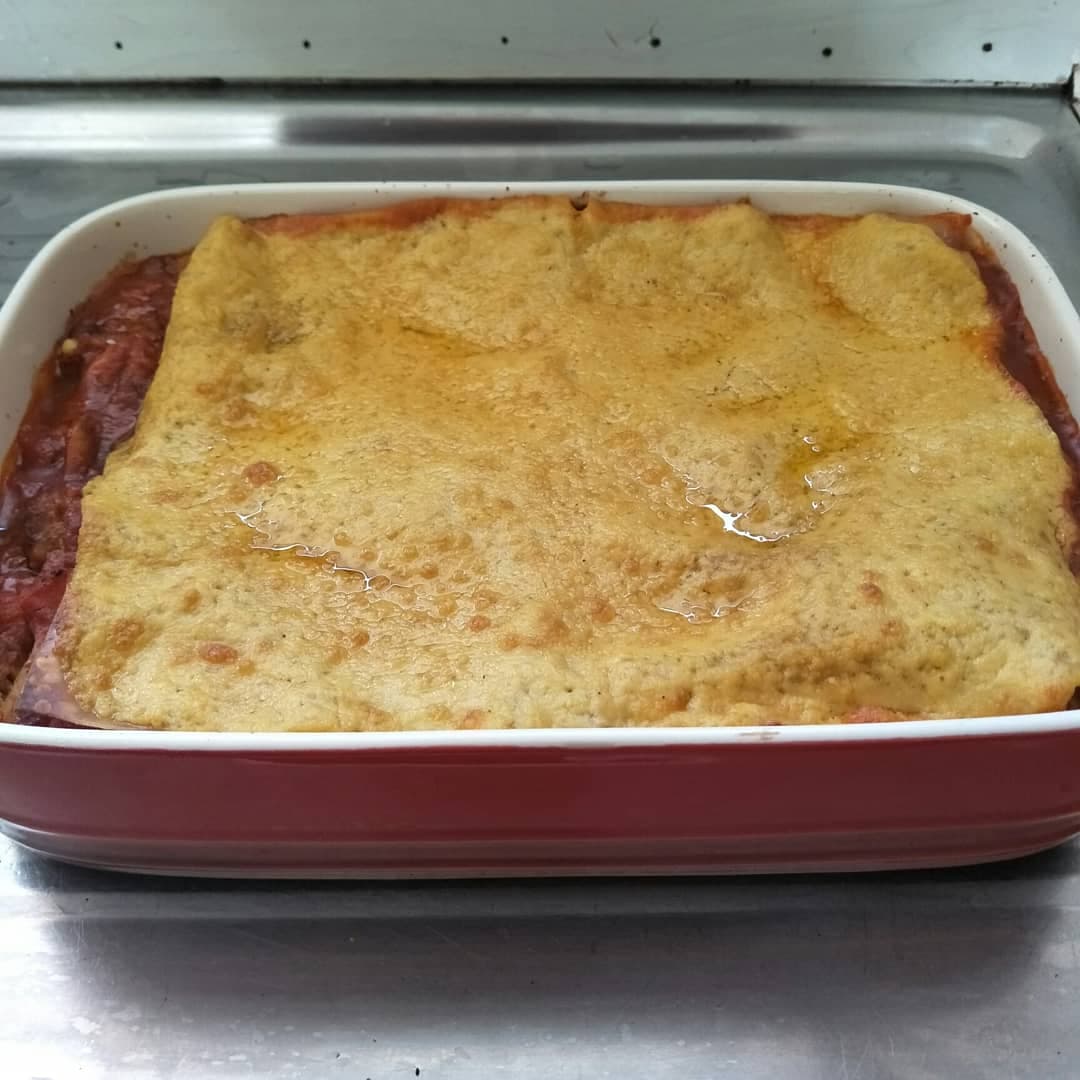 The first vegan cookbook I bought used nutritional yeast in practically every savoury recipe. At the time I’d never even heard of nutritional yeast, and I was pretty grossed out by the name.  I had visions of the yeast powder that my mum used to use in her breadmaker, and the earthy scent it gave off.  Nutritional yeast looks like fish food, but it’s a very handy seasoning for all kinds of dishes.  It tastes like Dorito dust and it’s perfect for adding a cheesy flavour to sauces and risotto.  I love sprinkling it on burritos and tacos in place of tasty cheese and it makes a dynamite popcorn topping. 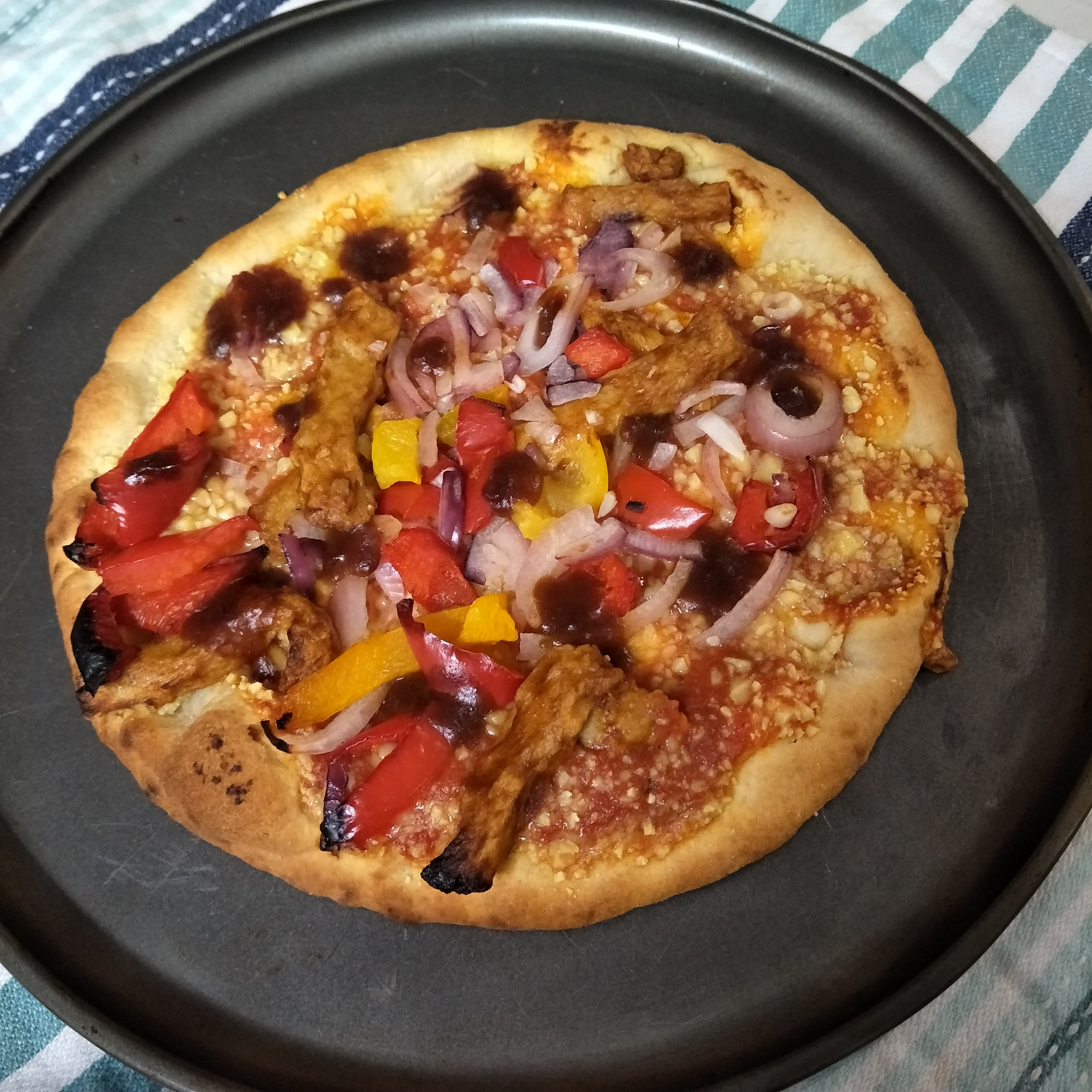 By far the most difficult challenge for me has been finding a vegan cheese that will melt.  Most of my favourite foods have cheese melted onto them: Grilled cheese sandwiches, pizza and parmigiana to name a few.  So many vegan cheeses don’t respond well to grilling, and will solidify into crunchy little sticks rather than melting.  I have found a few cheese alternatives that work really well for dishes where you want a little bit of meltiness:

Keep in mind that vegan cheeses melt more slowly than dairy cheese, and melt best when they’re not too hot. 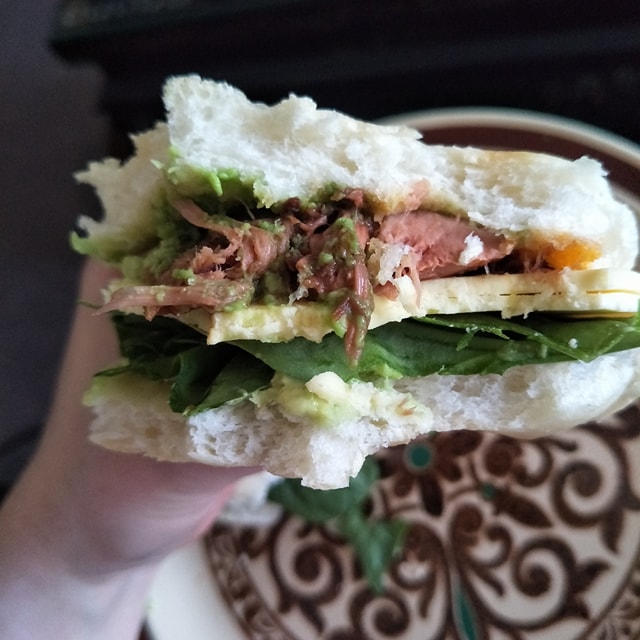 I love a good cheese sandwich, whether that’s a slice of hard cheese with vegemite or a smear of cream cheese on a bagel.  There are so many excellent sliced cheeses that are perfect for sandwiches, subs and burgers.  I love smoked and sharp flavours: 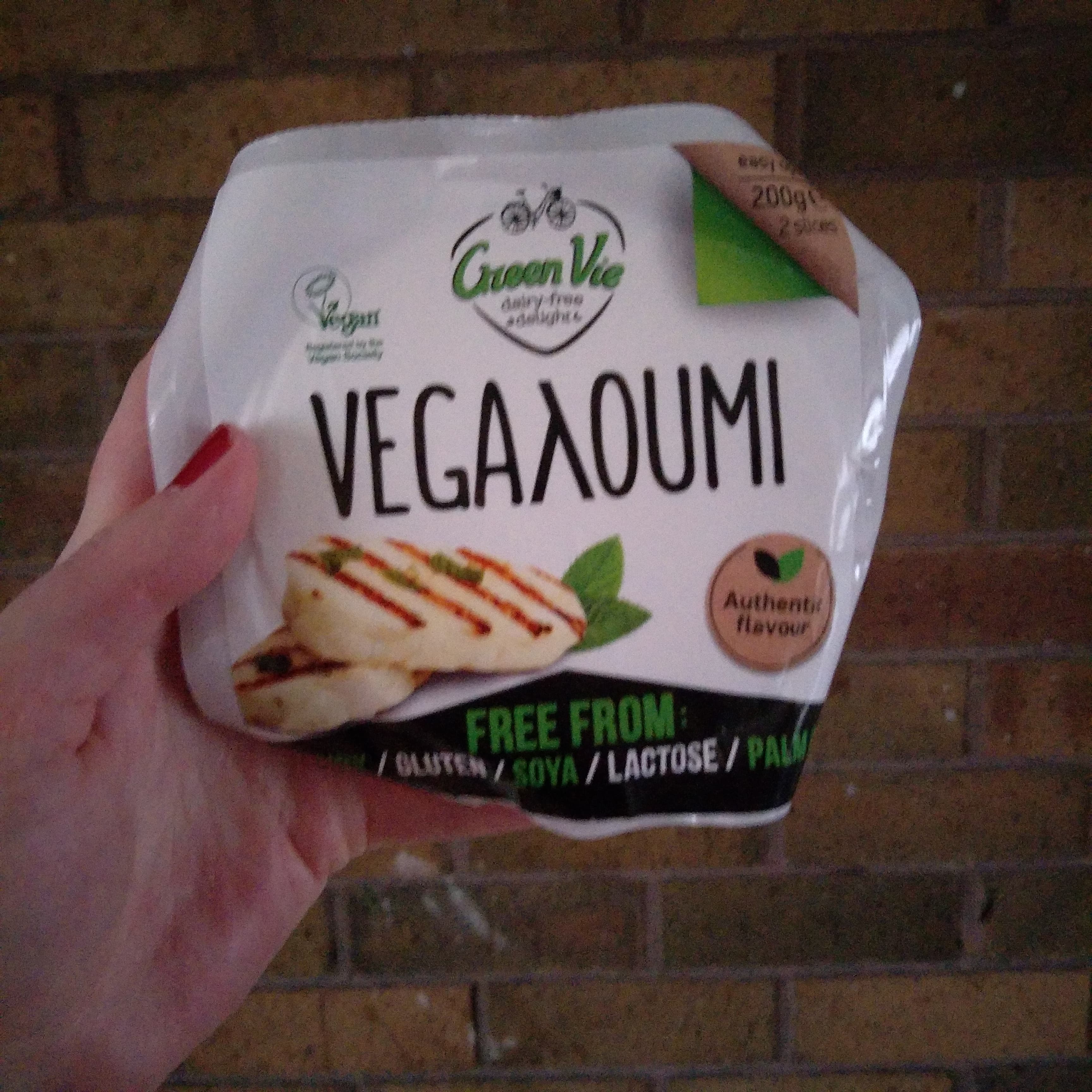 It’s tricky to find vegan cheese for cheese platters.  You want a mixture of flavours and textures, and something that’s going to look visually appealing arranged on a plate with some fruit or antipasto.  There are loads of companies making artesanal dairy-free cheeses or you could have a go at preparing your own.  Here are a few of my personal favourites:

There are so many dairy-free cheese options out there, and I’ve really only scratched the surface of what’s available.  If you’re considering going vegan but are terrified of giving up cheese, rest assured that it can be done and there are loads of satisfying vegan cheeses to satisfy any craving.