What I wore: Bohemian Rhapsody

I rate Queen as one of my top five favourite bands. Queen were the soundtrack to my childhood and adolescence.  That love of their music has carried over into my adulthood, and I can’t get enough of Queen.  So when Bohemian Rhapsody came out in cinemas, I knew that I was going to see it a couple of times.  My first viewing was with my parents, and the second time my boyfriend and I took his mum to see it for her birthday. This is the outfit I chose for my second viewing of Bohemian Rhapsody

It felt somewhat wrong to go see a movie about Freddie Mercury without a fair dollop of glitz and glamour.  I also wanted a look that was a little bit inspired by the 70’s glam rock era, but also something quite summery. 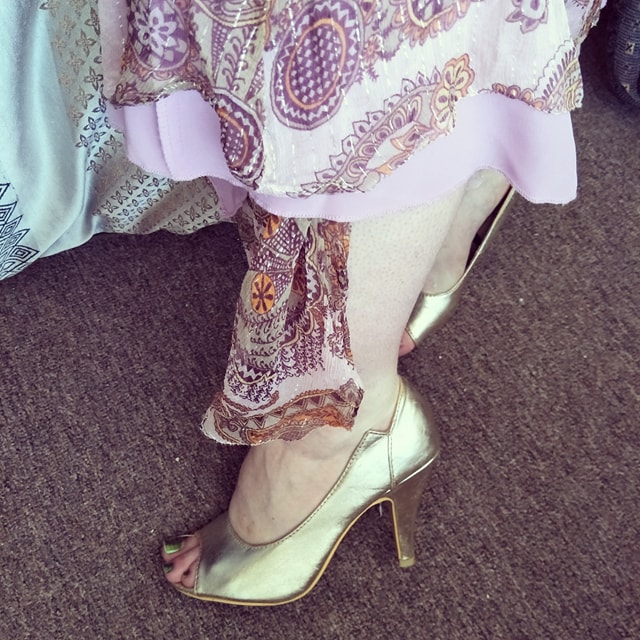 I love the flow and flutter of this maxi dress.  It reminds me of the capes and bell sleeves that Freddie loved so much.  It’s also shot through with gold threads so it glimmers in the sunlight and it’s quite dramatic.  The gold heels were another dramatic touch and a nod to the 70’s disco culture.

I wanted to go all out with my makeup and do a really glam rock style.  However it was very hot on this particular day and I didn’t want to exit the theater with my makeup running down my chin. So instead I went for a subtle gold eye with green highlights and some ultra glossy lips. 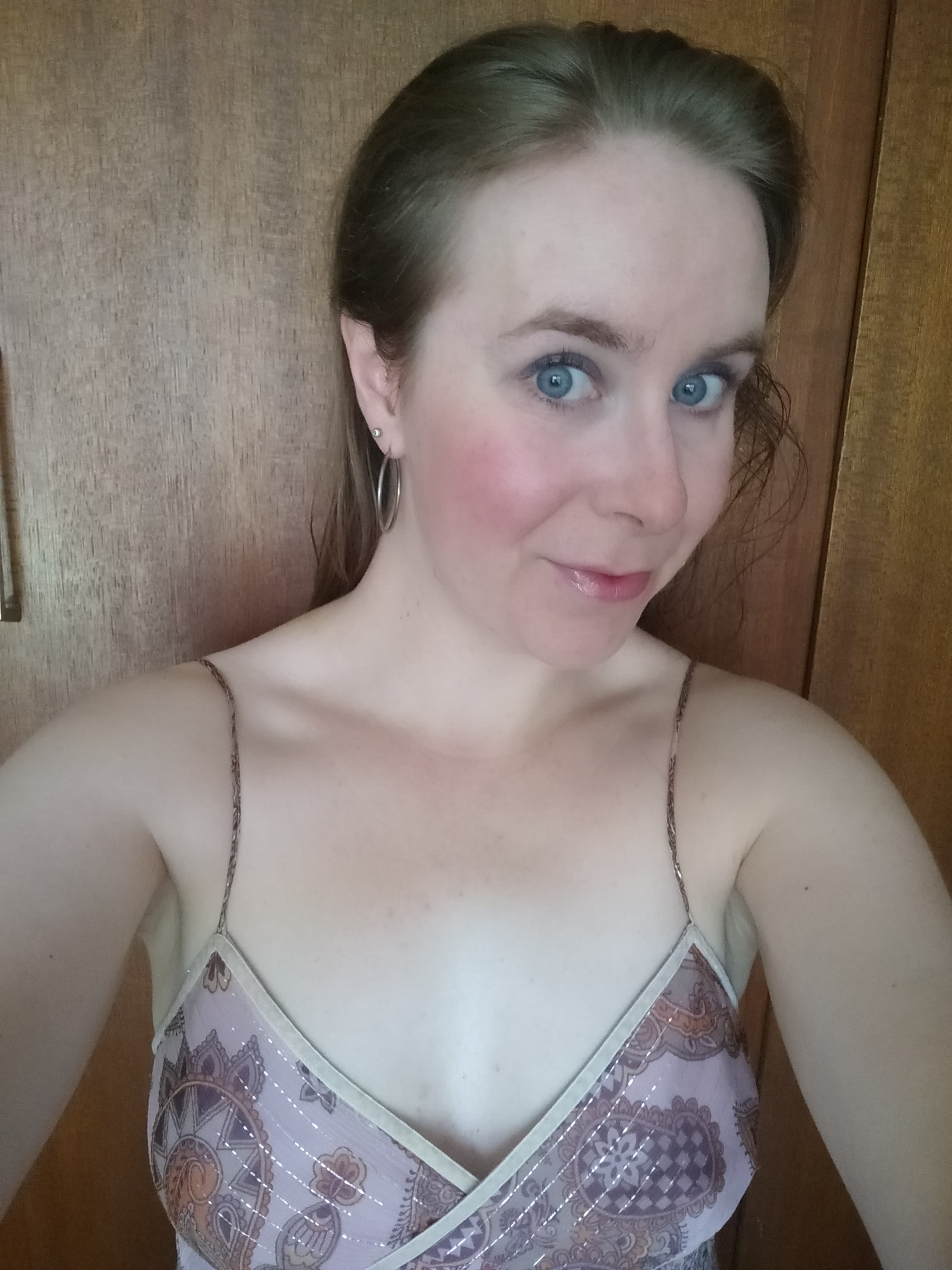 The movie was phenomenal.  I cried both times I saw it, and each time it drew so much emotion from the depths of my heart.  Freddie Mercury is such a fascinating person, and his life has reached a somewhat mythic status in the annals of rock and roll history.  The movie steers pretty far from the true facts of Queen’s rise to fame, particularly regarding the events surrounding the LiveAid performance in 1985.  However, even though the film played it hard and fast with the facts, I still truly enjoyed it.

Have you seen Bohemian Rhapsody?  What did you think?