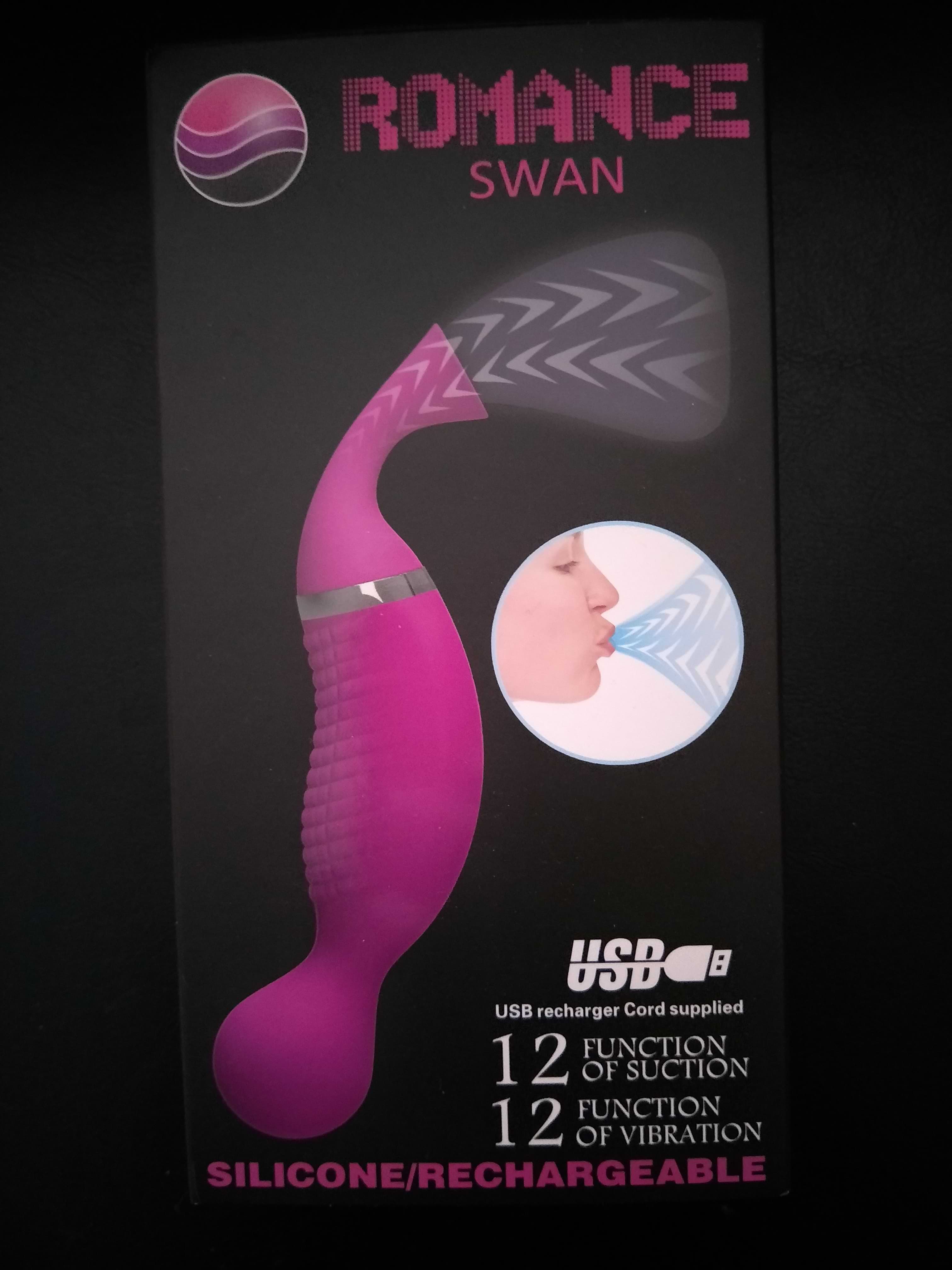 The sex toy industry is experiencing a wave of toys that use suction and air pulsation to stimulate.  Toys like the Satisfier, the Womanizer and the Lelo Sona all mimic a sucking sensation on the clitoris.  But I hadn’t seen any toy that would literally just suck my clit.  I was eager to give it a go. 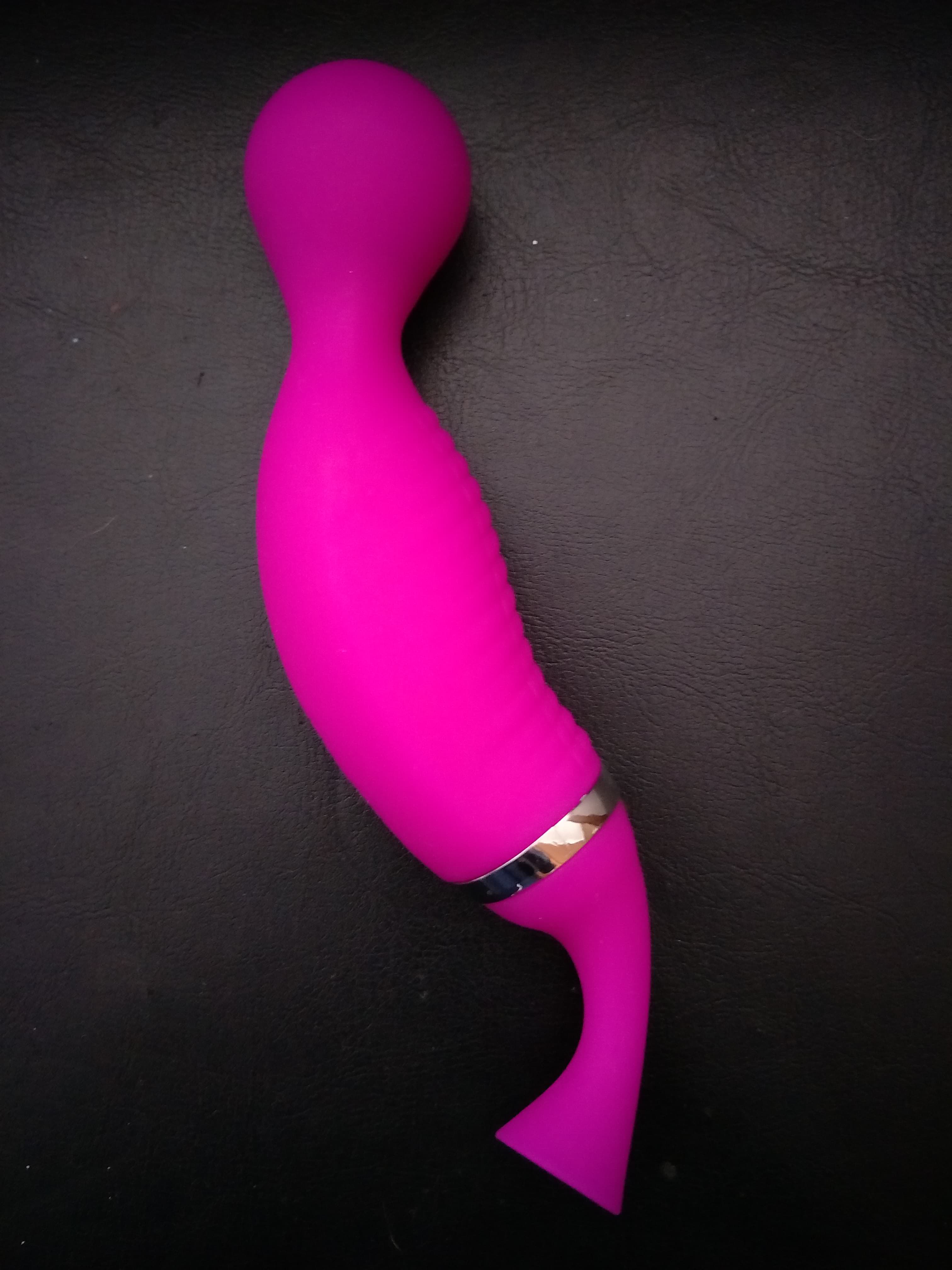 As soon as the toy was charged, I immediately tried using it on my clitoris.  I was looking forward to feeling that strong suction on my most intimate parts.  I soon found my dreams of suction-induced orgasms evaporating into mid air.

The first issue was that you had to be extremely precise with your placement of the nozzle.  The suction was so strong that the toy would immediately stick to whatever skin it was closest to when you turned it on.  If you don’t hit your target square-on, you have to prise the nozzle from your skin and try again.  There is no margin for error. 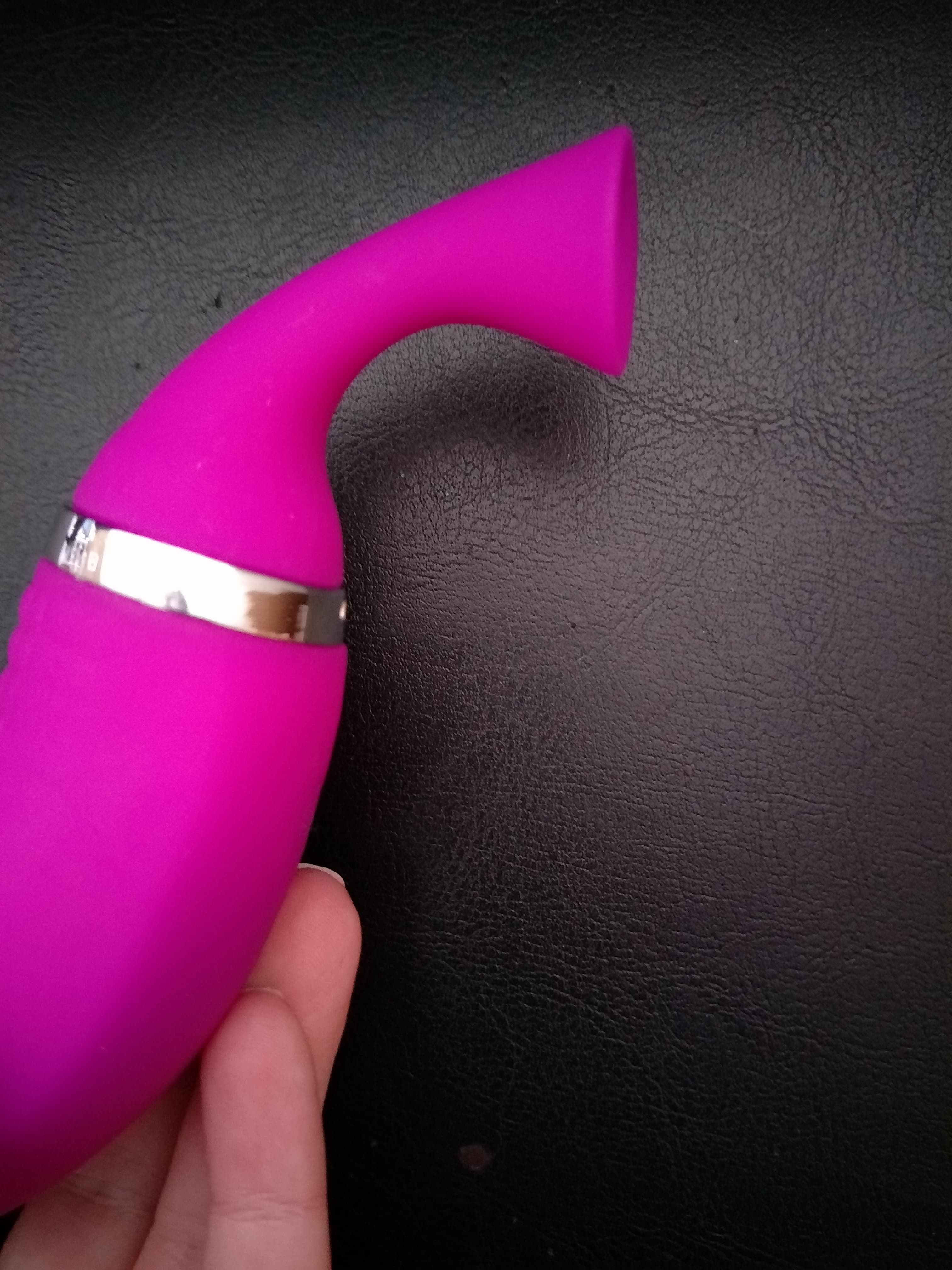 Once the toy was on my clitoris, I readied myself for the pleasurable suction I knew was to come.  What I experienced was an initial strong sensation when the toy first turned on, and then nothing.  That first second when the toy starts sucking feels wonderful, but my body quickly got used to the steady stream of suction.  There are several modes that offer a pulsing suction which felt better, but there wasn’t enough variation in sensation for it to really feel good.  See, when a real mouth sucks on a part of your body, the suction varies.  It isn’t one constant stream of suction (because human mouths aren’t Hoovers, we have to breathe).  What you get is an alternation between strong suction, release and more suction.  The sensation comes from that wave of building tension and release.  You need the pulsation for the suction to feel really pleasurable. And this toy didn’t offer enough variation in suction for the sensation to build and release.

I also found that the nozzle has a little lip around it, which begins to feel sharp and uncomfortable when pressed against my genitals for a long time.  It felt like it was cutting into my clitoral hood when the suction was really strong, which was not a fun sensation.

I also tried the toy on my nipples, with similar results.  It felt nice initially, but the sensation quickly flattened out and became monotonous. 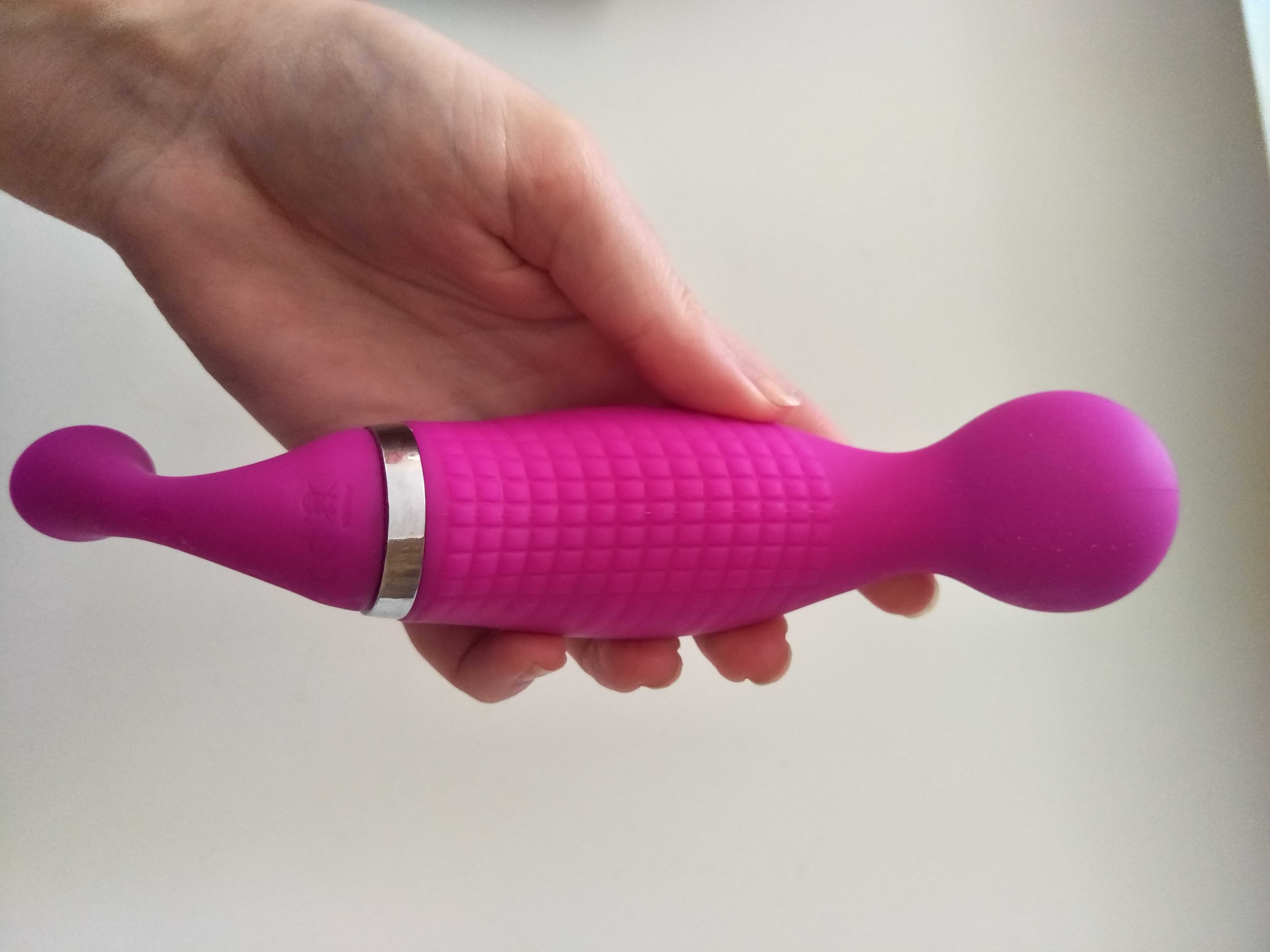 So the suction end of the toy was a bit of a letdown.  But the vibration end?  Oh wow.  Let me tell you, it more than made up for the disappointment I felt after sampling the suction. 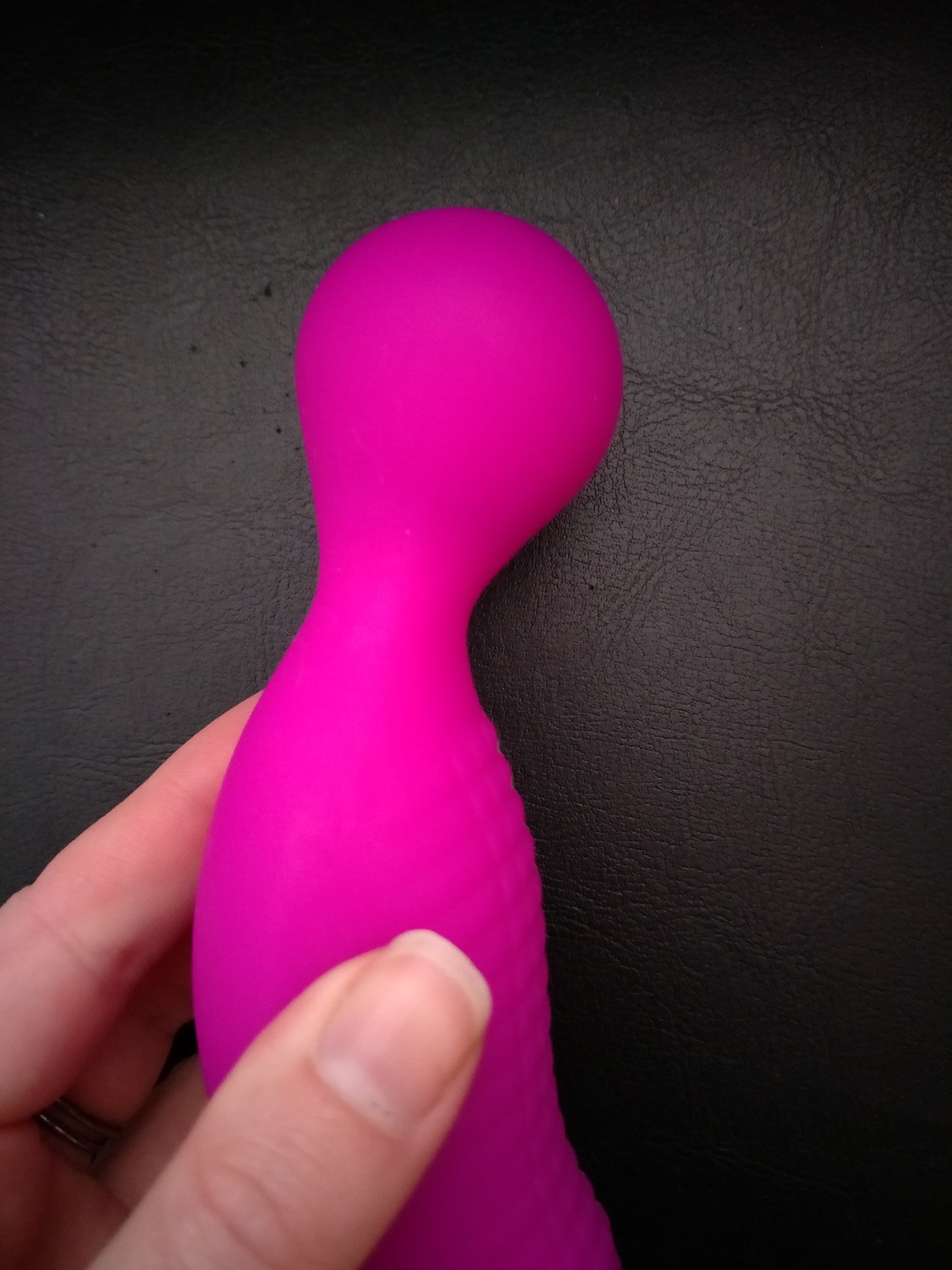 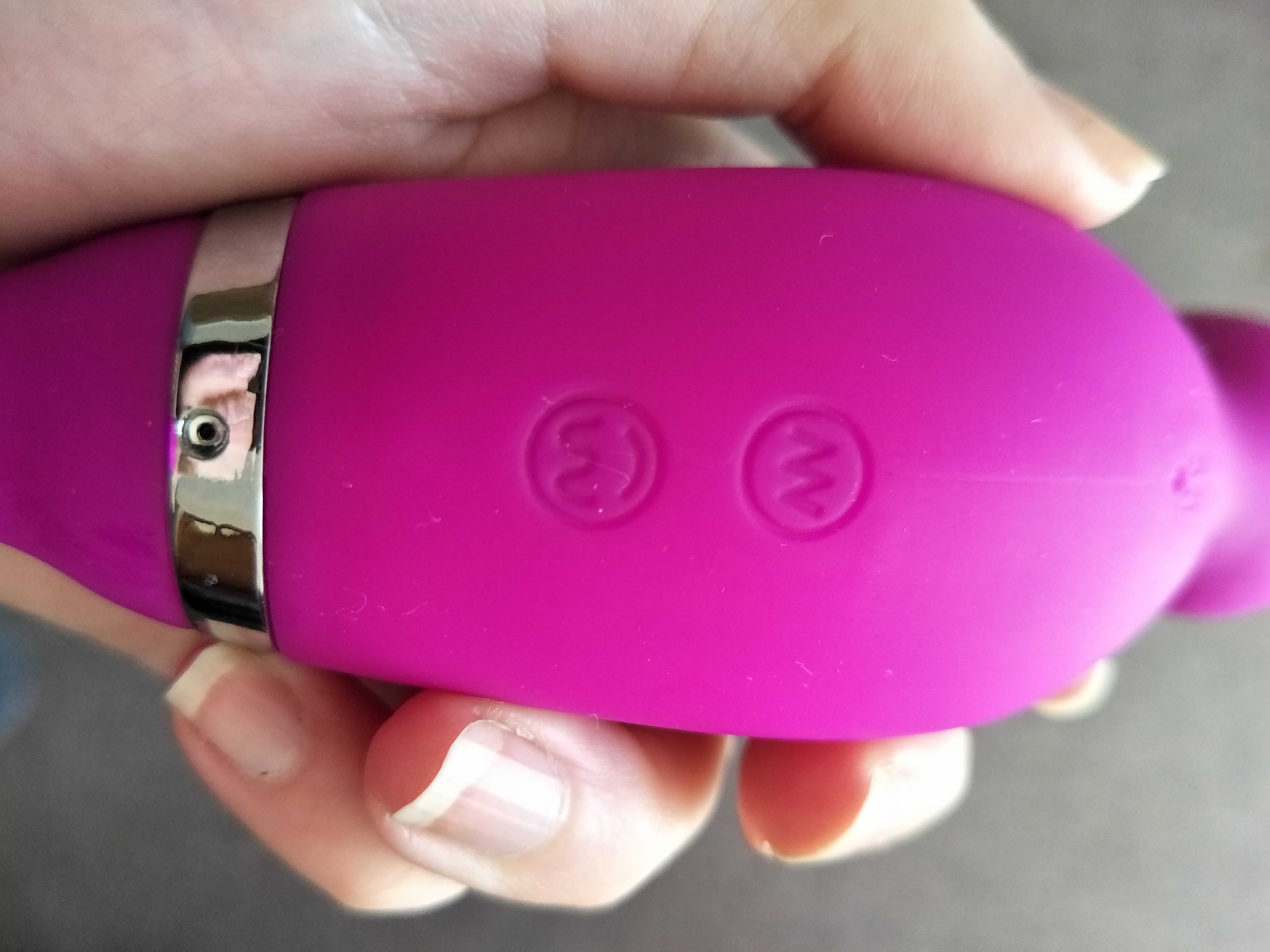 The one thing that I’d change about the vibration end is the controls.  There are two buttons on the neck of the toy, one controls the suction and the other controls the vibration.  You have to press and hold the button quite hard to turn the toy on and off and I don’t like that.  I don’t want to finish my play session trying to wrestle my lube-covered fingers onto the finicky off-switch and hold it down for what feels like an eternity.  That just leaves me feeling frustrated. I want a toy that does it’s job, and switches off easily once I’m done playing with it.  I don’t want a toy that demands more attention in the moment when I just want to relax.