What I Wore: To see The Rocky Horror Show

If you’ve been reading my blog for a while (or have met me, like, ever) you’ll know that one of my favourite films is The Rocky Horror Picture Show.  I’ve had Rocky Horror themed parties, I’ve cosplayed as Columbia and I know every word of the script and all the ad-libs.  But until recently I’d never seen the stage show.

The Rocky Horror Show came to Melbourne about five years ago, just as I was preparing to move away from the city.  At the time I just couldn’t afford to go, so I missed out and I’ve always regretted it.  But last year, it was announced that the show would be returning.  As soon as the tickets came on sale, I pounced.  And so it was that I finally got to see the live performance of my favourite musical of all time.

It took me a little while to decide what to wear to the performance.  I wanted to dress up, but I also wanted to be on theme.  I chose to dress in homage to Eddie, with leather pants, a smattering of leopard print and rockabilly hair and makeup. 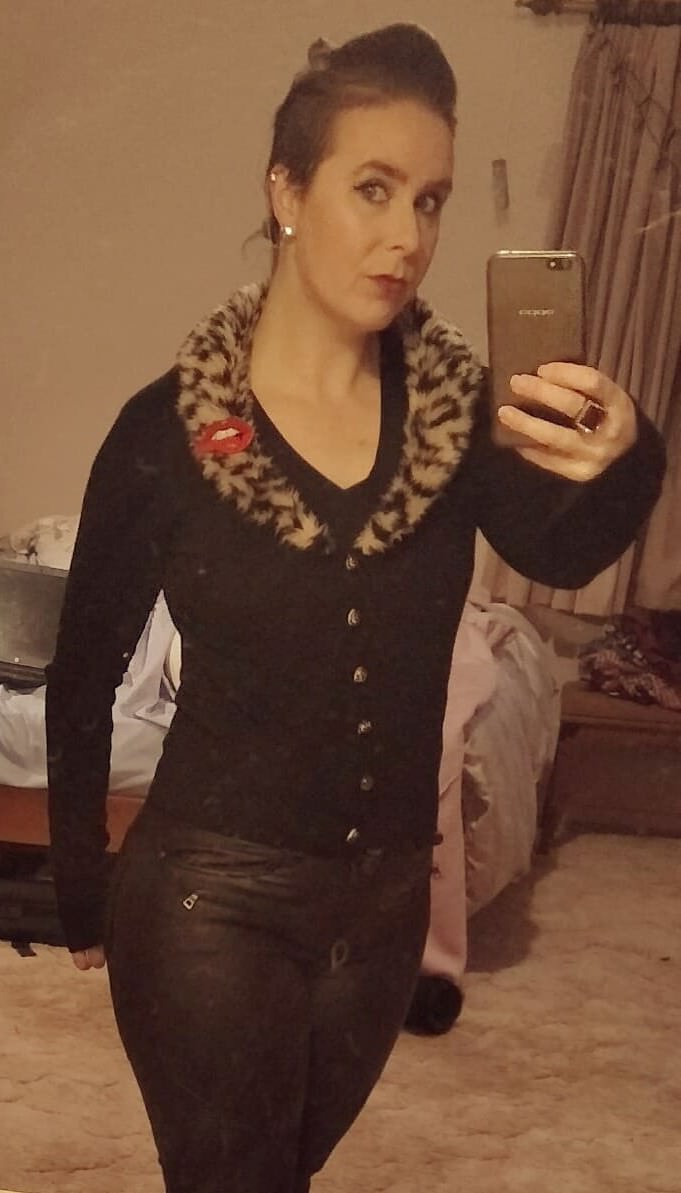 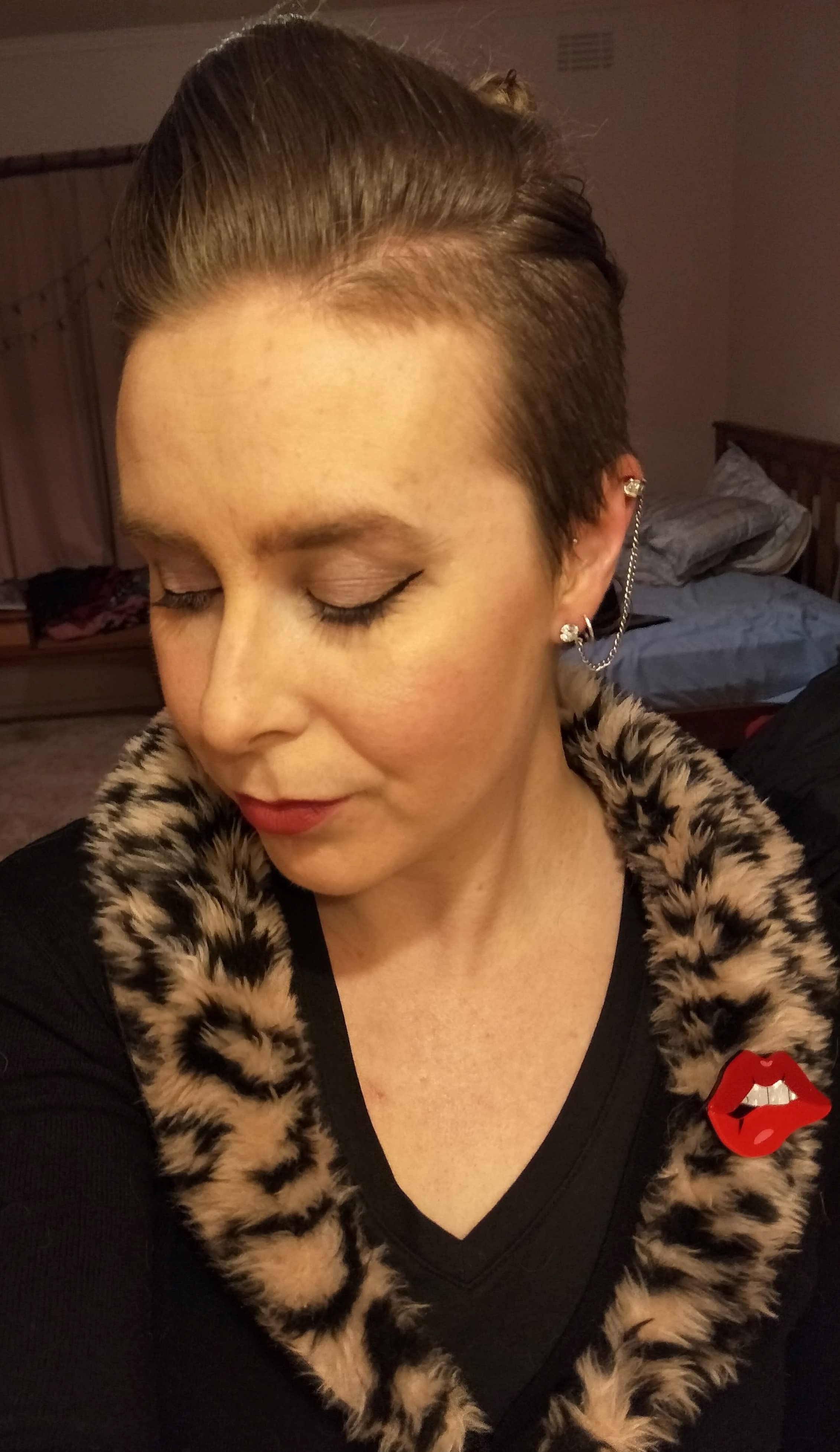 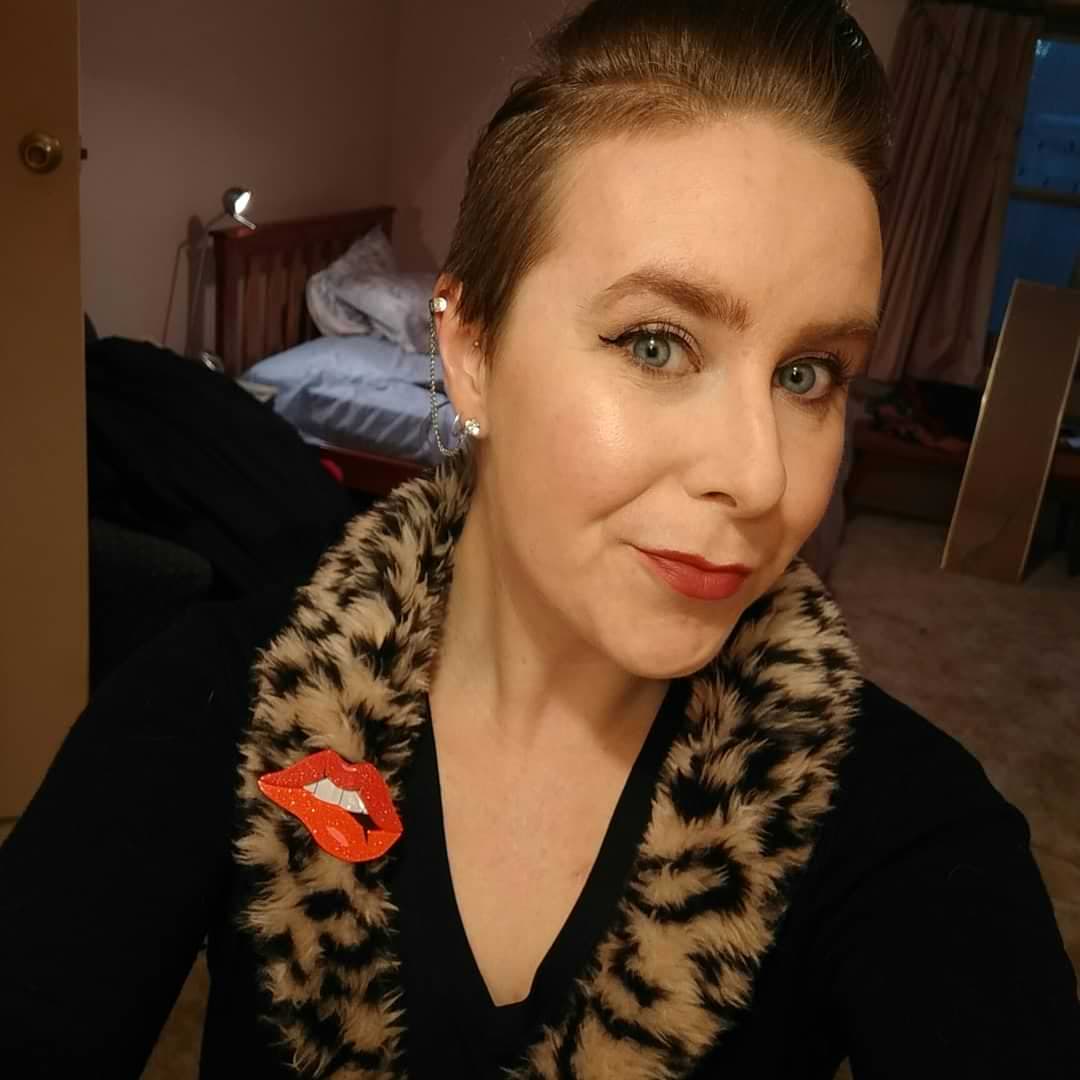 The show has finished it’s run in Melbourne now but I’m so grateful that I got a chance to see it.  I’ve been able to tick one Rocky Horror item off my bucket list, and now there’s just one left (I want to go to a theatre screening of the film where actors perform the show in front of the screen).  It was an incredible experience and I’d go again in a heartbeat if I had the chance. 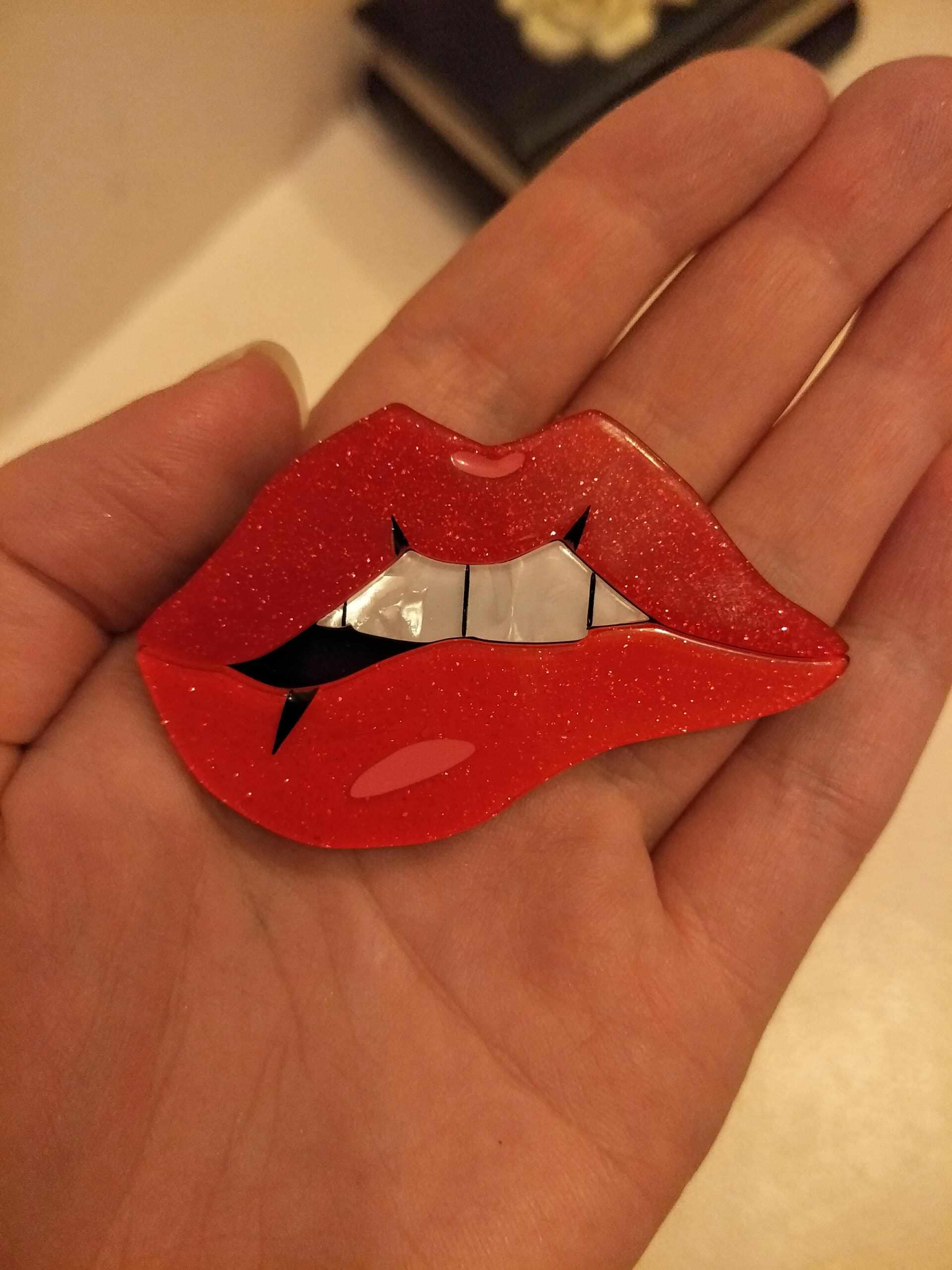 If you’re interested in experiencing the show for yourself, check out this live performance from 2015 featuring the London cast and several guests.  It’s the same script, costumes and set as the show I saw.  I’ve popped this on a few time to recreate the excitement of my live experience.