If you’ve been reading my blog for a while, you’ll know that over the last year I’ve had a bit of a struggle with birth control.  I came off the pill after more than ten years in an attempt to ease my chronic migraines.  I tried a Mirena IUD, which initially was great.  But my body expelled the IUD so I was back to square one. After a lot of research and debate, I decided to give the Implanon implant a try. 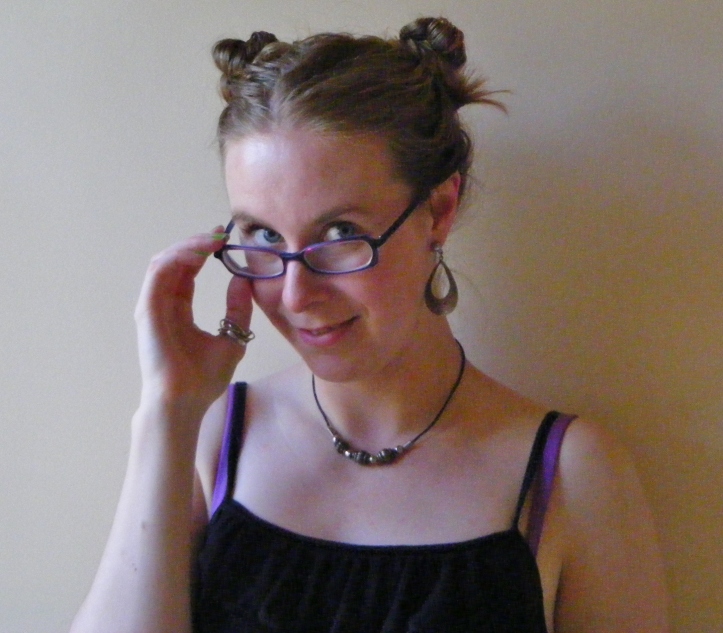 Implanon is a long-term contraceptive option.  It’s a flexible plastic rod that’s about the same size as a matchstick. The rod is inserted below the skin on the upper arm.  Once inserted, the rod gradually releases hormones to suppress ovulation.  Implanon lasts three years.

I chose the Implanon for a couple of reasons.  Firstly, even though it’s a hormonal birth control method, it’s a  steady dose of hormones.  I already knew that my migraines were aggravated by the varying dose of hormones in the pill, and that they settled down when I was using the IUD.  So I felt confident that the Implanon wouldn’t trigger my migraines.

I was also keen to try the implant because it is extremely effective.  Implanon is more than 99.9% effective, making it the most effective birth control method on the market. I also liked that it was a “set and forget” method that didn’t require remembering to take a pill or get a shot regularly.  Implanon is also fairly cheap.  I paid $35 for the implant itself and then $70 for the doctor’s appointment to have it inserted.  So all up it was around $100 for three years of contraceptive protection.

I had a fair amount of difficulty getting the implant inserted.  I made an initial appointment with my doctor, who answered all my questions and gave me a prescription for the implant.  She explained that she isn’t trained to insert the device herself, but there are five other doctors at my practice who are.  For best results, it’s recommended that the Implanon is inserted on the second or third day of your period, because this reduces the likelihood of side effects.  My doctor instructed me to wait until I had my period and then call the surgery to make an appointment for the insertion.

Now, I live in a small country town, and it is very difficult to get a doctors appointment.  I usually wait up to three weeks for a doctors appointment. So I tried to plan ahead.  I got out my calendar and made an educated guess at when I expected my period to arrive, and then made an appointment three weeks in advance.  However I miscalculated and when that day rolled around my period hadn’t started yet.  I went to the appointment anyway but the doctor told me he couldn’t do the procedure until my period began.  He assured me that if I rang on the day my period arrived and explained the situation, I’d be able to get an appointment on the right day.

So three days later I got my period.  I immediately rang the clinic to book my appointment, and was told that there were no available appointments.  I explained to the receptionist that my doctor had told me I needed an appointment on this specific day, and that I’d been waiting weeks without contraception.  I asked if she had any emergency appointments set aside.  She said she did, but this isn’t an emergency so I couldn’t have one.  By this point I was fed up.  I was frustrated from the trial and error with birth control, sick of doctors appointments, tired of being anxious about accidentally becoming pregnant (despite being exceptionally careful) while I waited for long term birth control and angry that I wasn’t able to get an appointment on the day I badly needed one.  I burst into tears on the phone.  I think the receptionist was shocked and offered me an appointment the following day.  I tearfully accepted it.

The day I had the Implanon inserted I was very nervous.  I was mostly anxious that the doctor would refuse to do the procedure again, and that I’d be left without contraception for another month.  But luckily for me, he was happy to put the implant in once I’d confirmed that my period had arrived.

The insertion process was very quick and almost completely painless.  The doctor had me lie down and remove my shirt so that my arm was exposed.  He then cleaned the inside of my upper arm and marked the spot where the implant would be inserted.  He gave me an injection of some numbing solution which stung the tiniest bit, and was the most painful part of the whole process.  After that he quickly inserted the implant using  the applicator it comes in. The applicator looks scary, like a plastic gun with a giant hollow needle poking out of it, but it really wasn’t anything to be frightened of.  Basically the needle went right into my arm, under the skin, he slid a lever across which pushed the implant out of the needle and into my arm and then carefully removed the applicator.  He then gently pressed on my arm to make sure that the implant was in there and in the right spot and let me feel it for myself.  Then I got a bandaid and a bandage on my arm and I was allowed to leave.

After the numbing wore off my arm was a little bit tender.  I had some light bruising and I had to leave the dressing on for a few days.  My arm was a little stiff for about three days after the procedure, but not really sore.  I had a little puncture mark where the needle had gone in and I now have a tiny diamond-shaped scar.

I love the fact that I can feel the rod under the skin of my arm.  It feels very reassuring to know that it’s right there, doing it’s job.  And it’s a cool party trick to be able to show it off to my friends.

I haven’t had any side effects at all since I had the rod inserted.  Some women report itching at the insertion site, headaches, nausea and irregular bleeding.  I have had none of that.  The only thing that’s happened is that my periods have stopped, which is very common with the Implanon.

After all the drama I went through to actually have the Implanon put in, I’m so relieved to have found a contraceptive that is working for me without triggering my migraines.  I feel confident that I’m protected from unwanted pregnancy for the next three years, and I don’t even have to think about it.  I’d definitely recommend considering the Implanon if you’re looking for a set-and-forget birth control method that’s fairly inexpensive and very effective.

Have you tried Implanon?  Did you like it?  Do you have any questions for me about mine?