We are now into the third week of Veganuary and I thought that this would be a great time to share some of my tips for transitioning to a vegan lifestyle.  I’ve been a vegan for around eighteen months now and I can tell you that the first six weeks are the most difficult. But those weeks were difficult for reasons I hadn’t anticipated.

I had expected that I would have to deal with strong food cravings during my transition period.  In particular, I predicted that I would have the most trouble separating from cheese, because it was my favourite food in my pre-vegan days.  In actual fact, food cravings weren’t that much of an issue for me.  What I found the most difficult was just navigating the shops and restaurants as a new vegan.  Tasks that had previously been second-nature took on a whole new dimension and became time consuming and difficult.  I had to check labels, ask questions and the whole process was kind of overwhelming.  Additionally, modifying recipes to make them vegan was tricky in the beginning.  But as time passed and I gained more knowledge and experience, these things became much simpler and less stressful.  Let me share with you some of the things I wish I’d known when I first became a vegan, as well as my top transition tips. 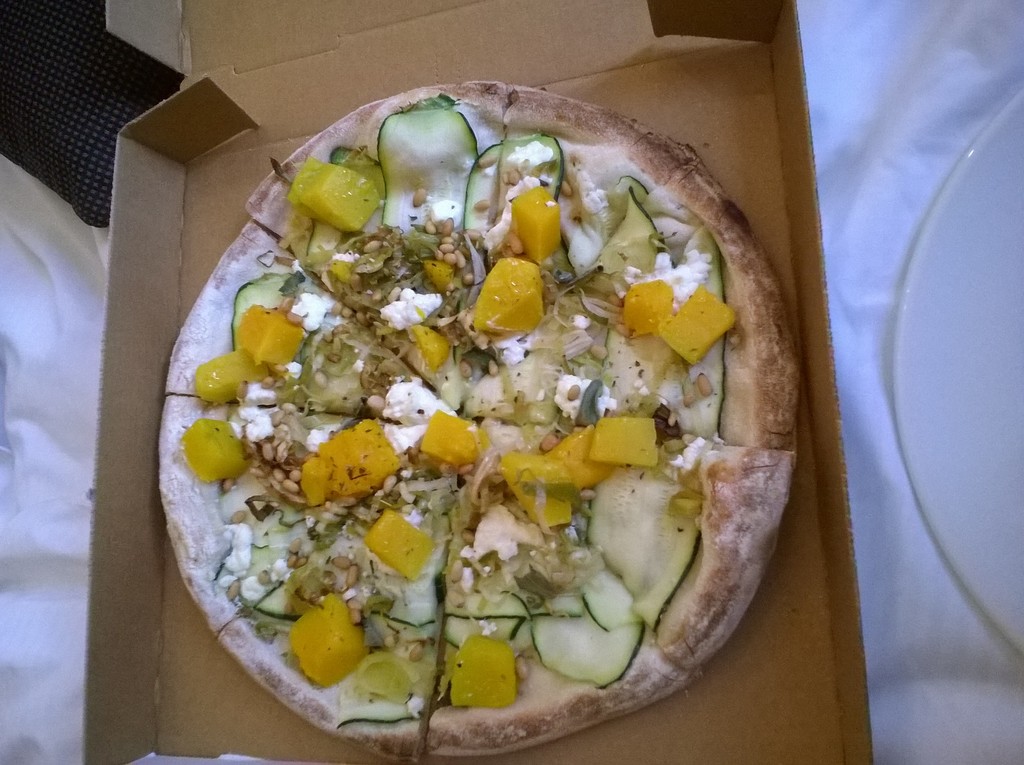 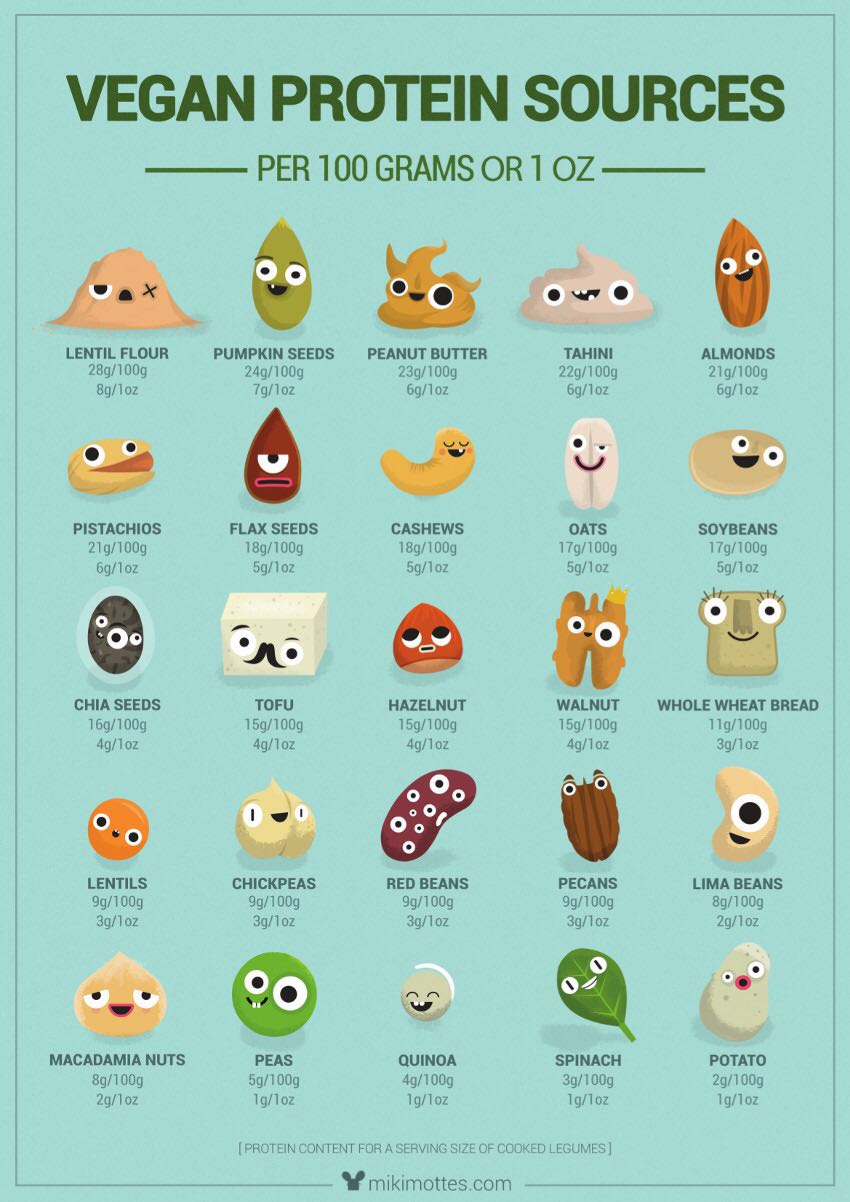 It’s true that the first month or so of trying a vegan lifestyle can be difficult, but I promise you that it does get easier.  And the benefits definitely outweigh the initial struggles.

Do you have any transition tips that you’d like to add?  Or any questions about transitioning to a vegan lifestyle?  I’d be happy to answer them.