It’s Things I Love Thursday and I am so excited.  I have been having a bit of a down week and I really need a bit of positivity to perk up my mood.  So without further ado, here is my gratitude list for this week.

This Thursday, I love:

– Celebrating my grandfather’s birthday.  Even though he’s no longer with me, I really enjoy devoting a day to his memory and doing all the things that he adored.  Like eating lollies, watching monkey movies and listening to Johnny Cash.

– Guardians of the Galaxy.  I checked it out on Tuesday with my gentleman and it was pretty darn awesome.  I’m going out on a limb here and saying that it’s kind of like Marvel’s answer to Star Wars.  To me, there were a lot of parallels between Star Wars and Guardians.  The visual effects were stunning and the cast is awesome.  I’d definitely recommend it.

– The soundtrack to Guardians of the Galaxy. There’s nothing like some mid-to-late 70’s soul, soft rock and pop to get my feet tapping.  I’ve been spinning Cherry Bomb by The Runaways and Come and Get Your Love by Redbone ever since I watched the film.

-Stewart McKenny’s Ice Bucket Challenge video.  Stewart is one of my favourite artists and he’s an awesome guy too.  His video gave me a good giggle.

– Feeling like I’m beginning to get into my groove with work.  I finally feel as though I know what I’m doing most of the time. 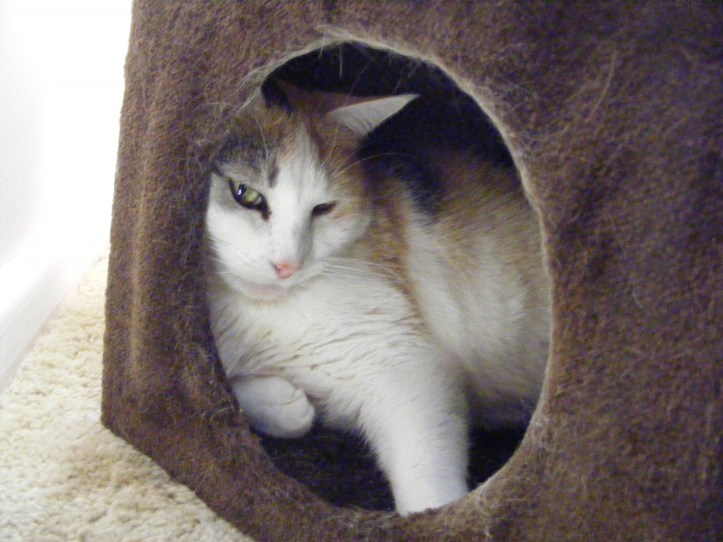 – Cold and flu medicine.  It’s been getting me through the week.

– Getting real, hand-written mail from friends.

– The promise of Spring that’s in the air.

– Looking forward to new Dr Who beginning this weekend.

What do you love this week?  Don’t be shy, add your joy to the comments!