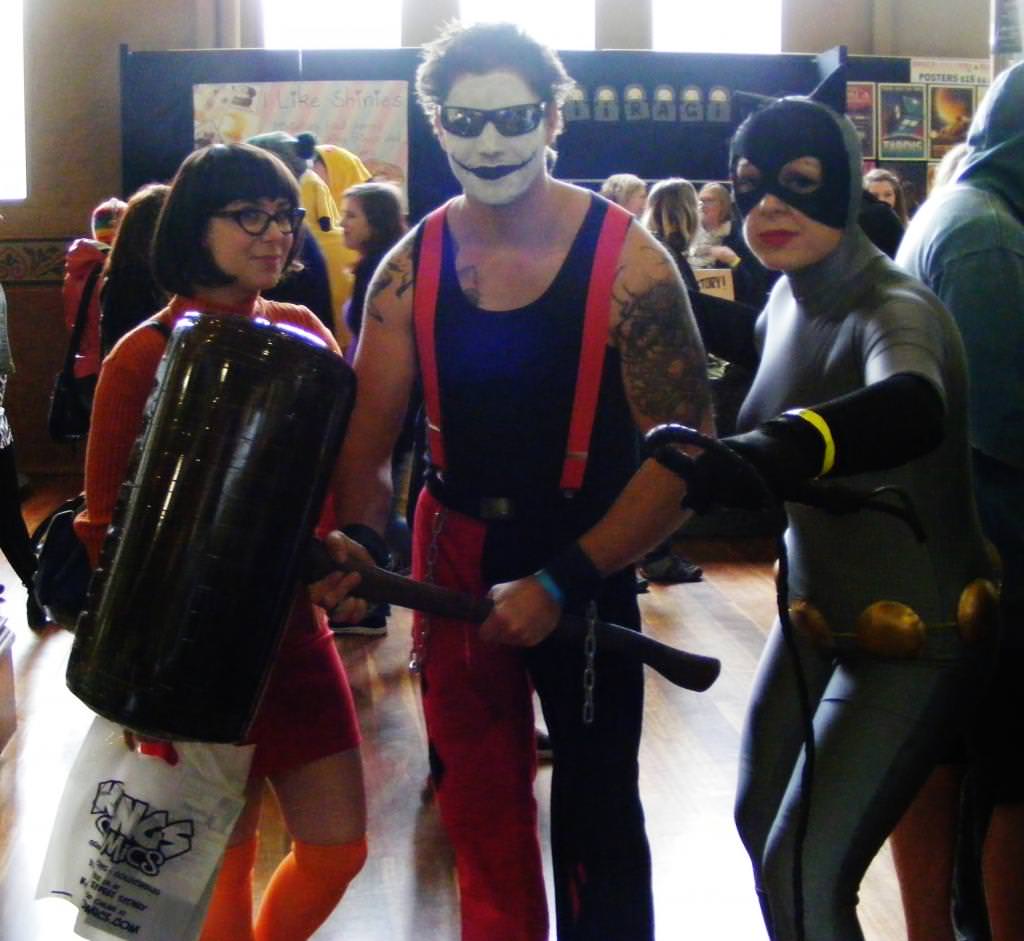 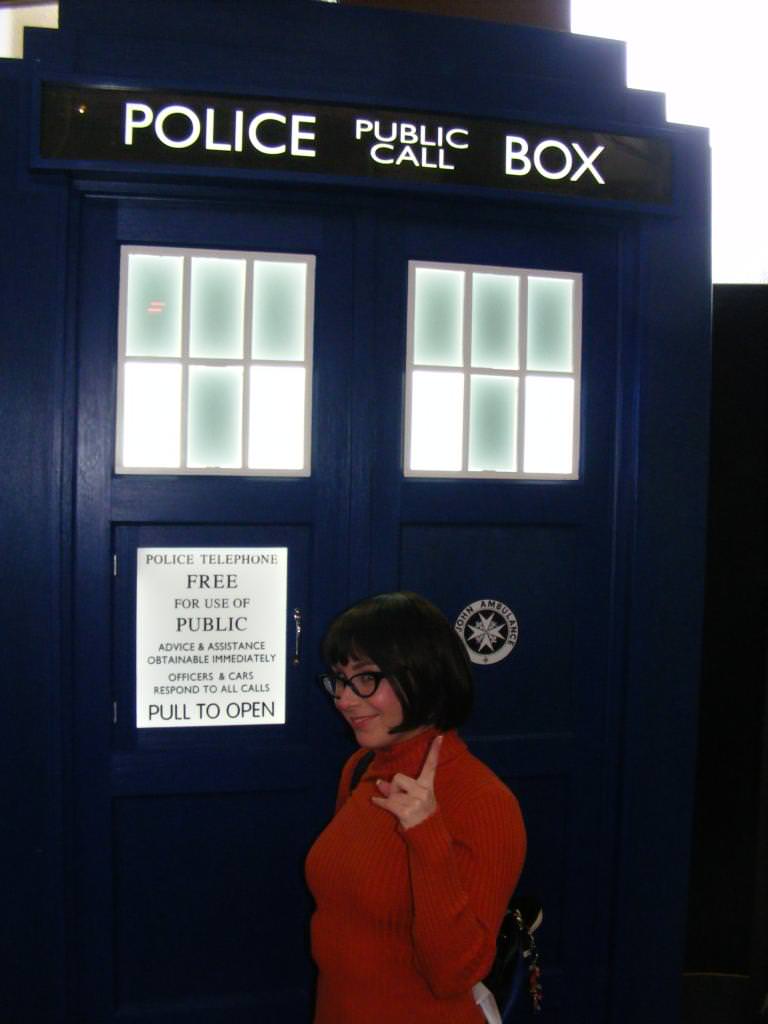 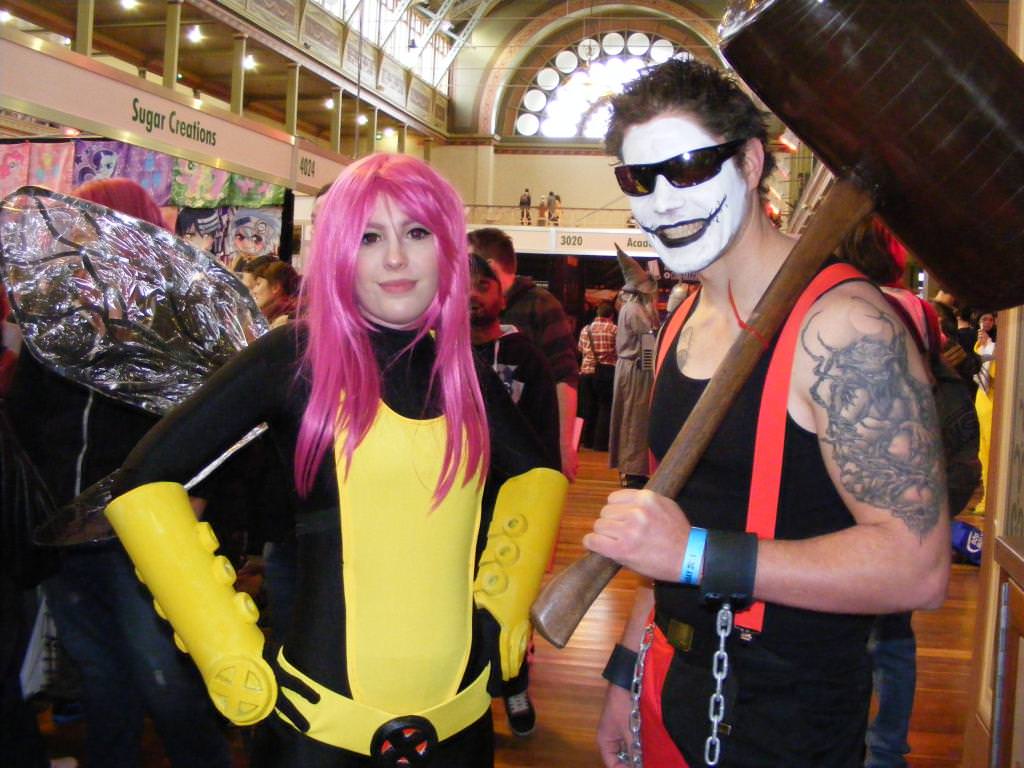 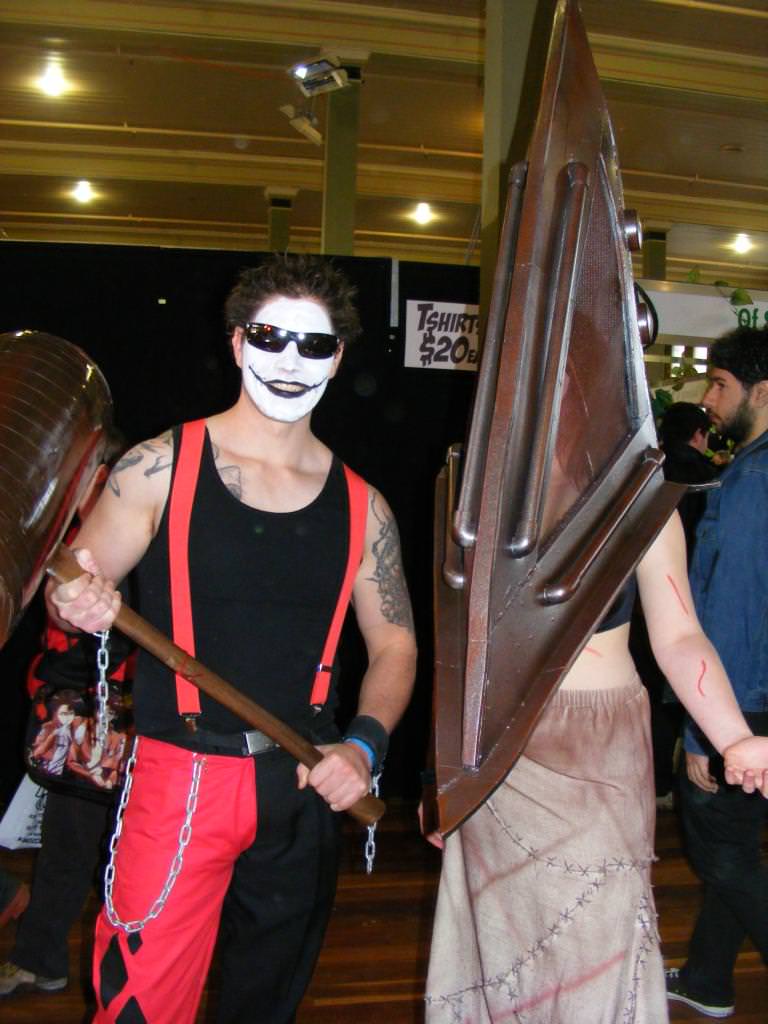 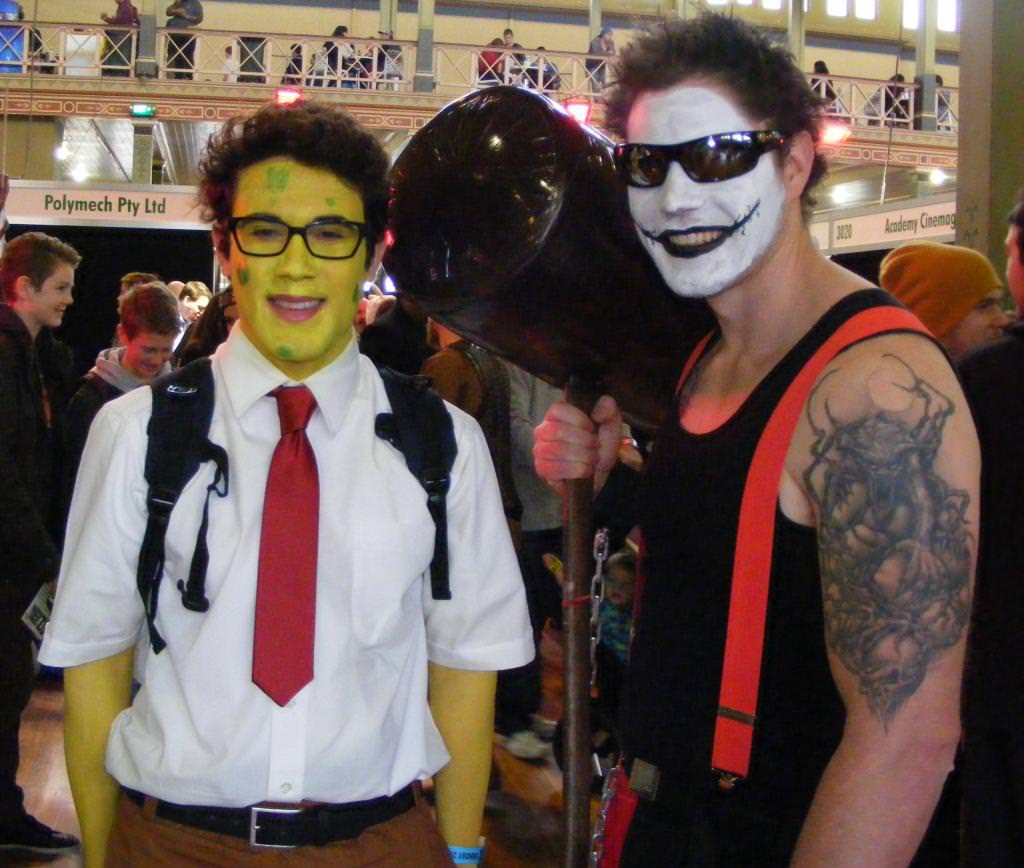 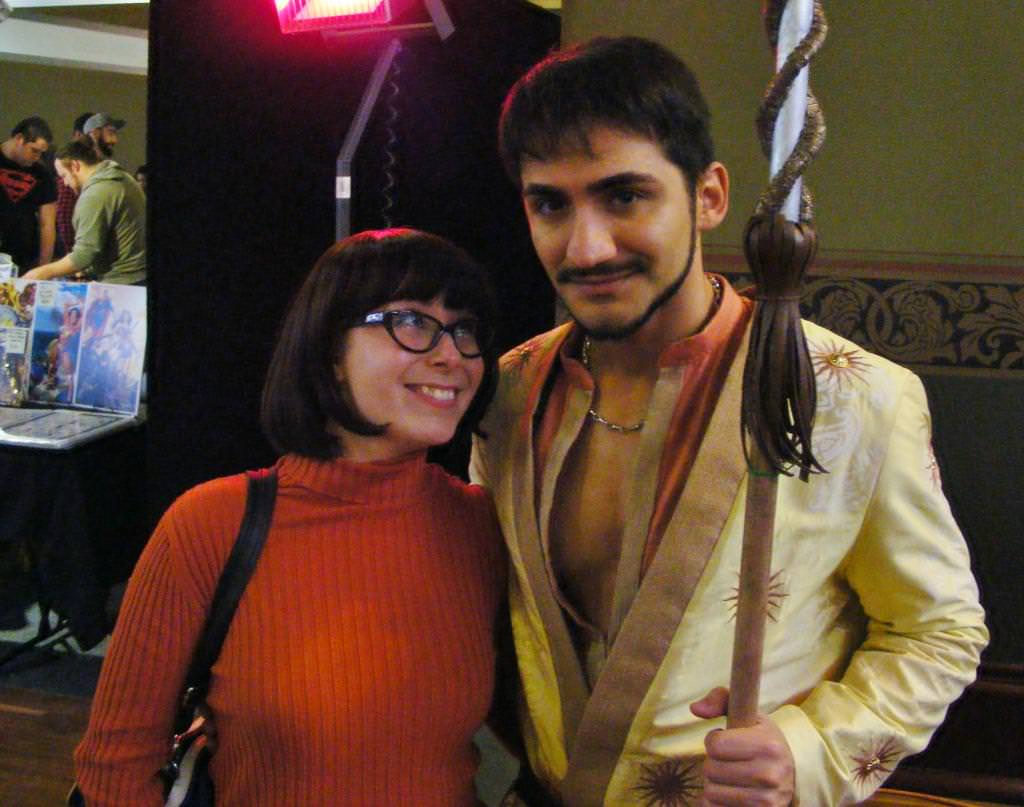 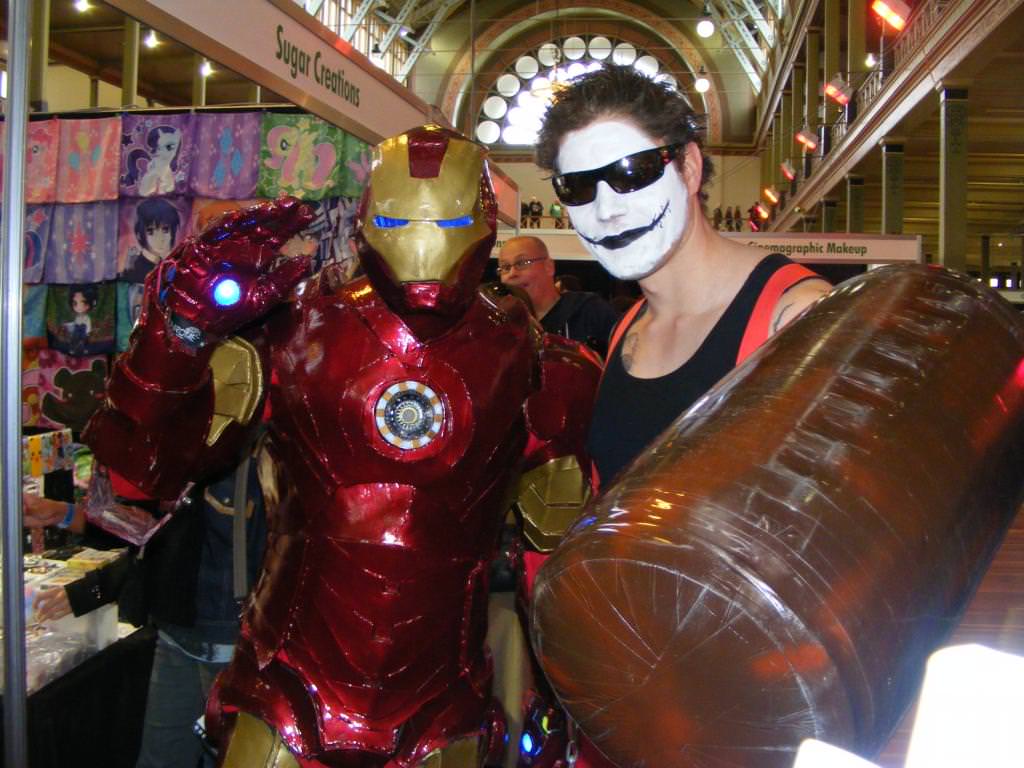 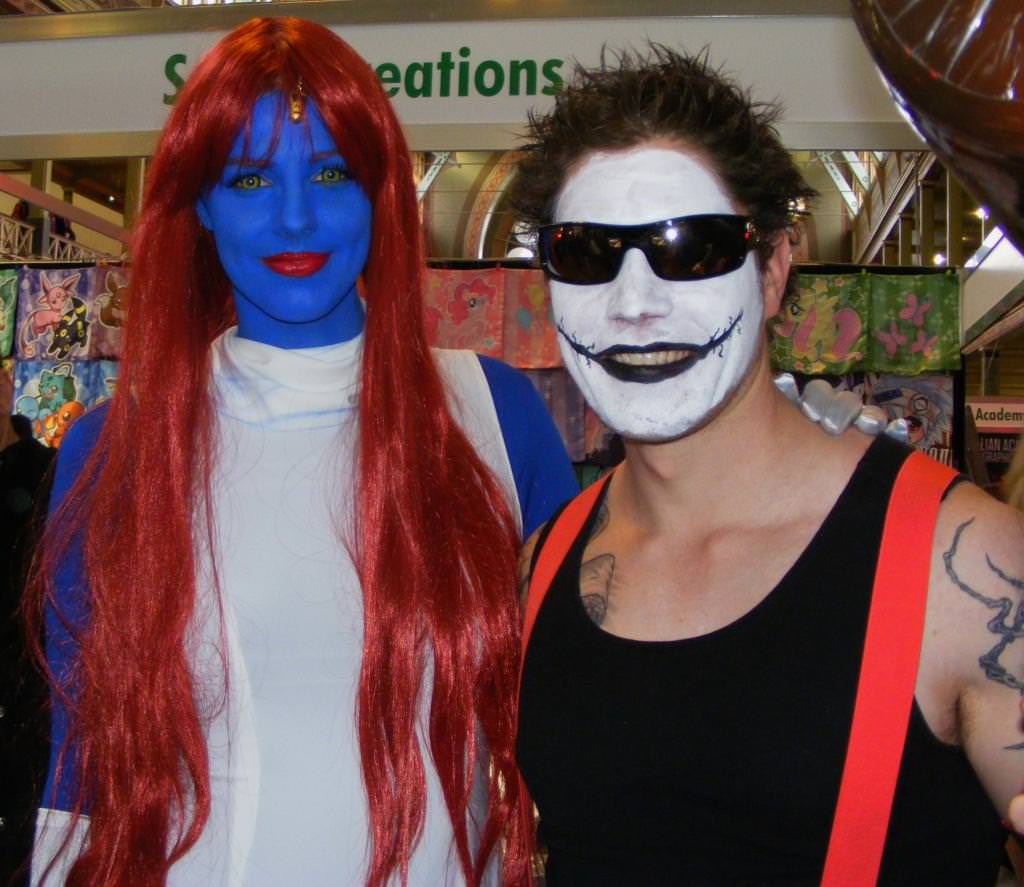 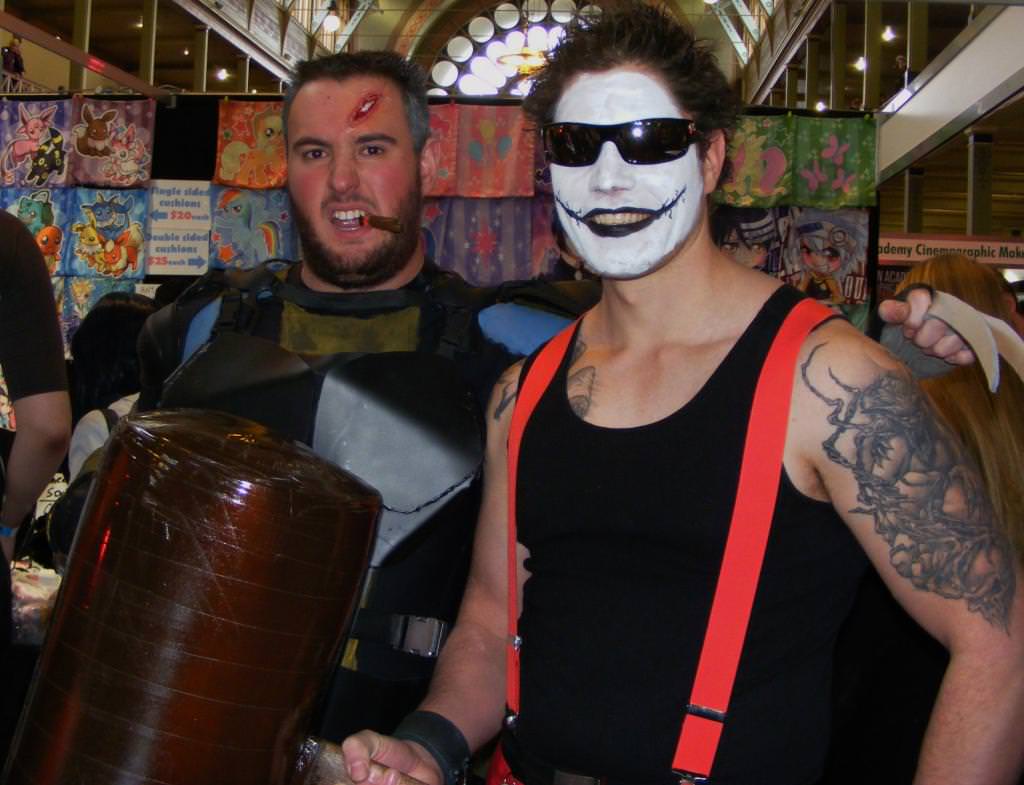 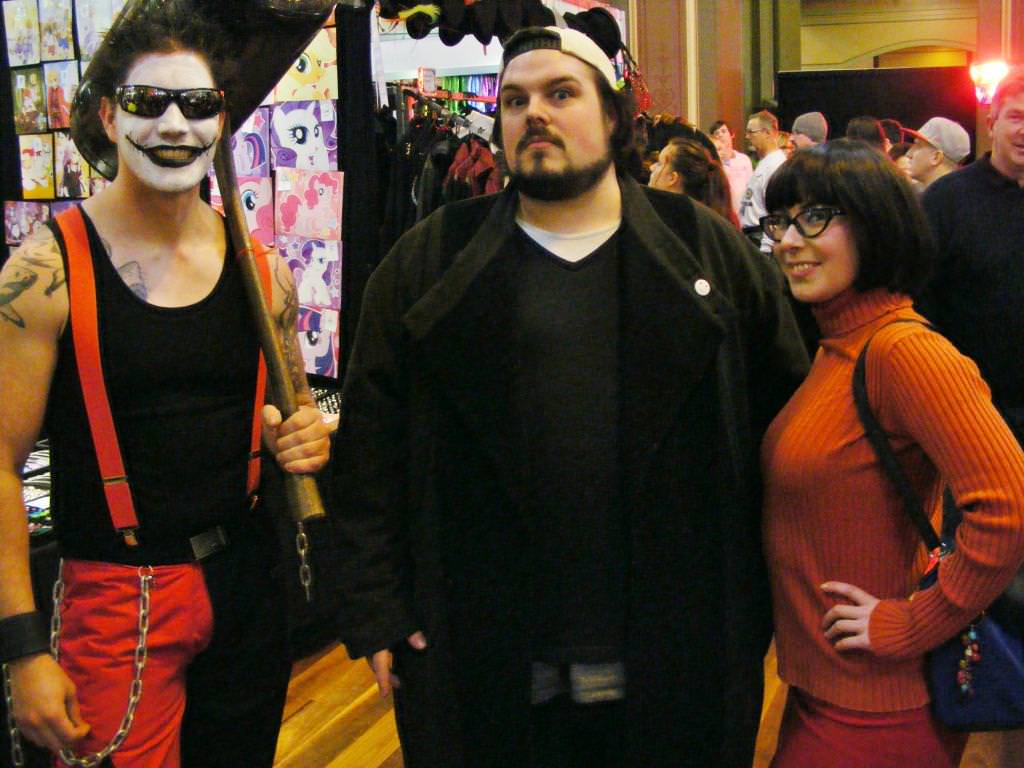 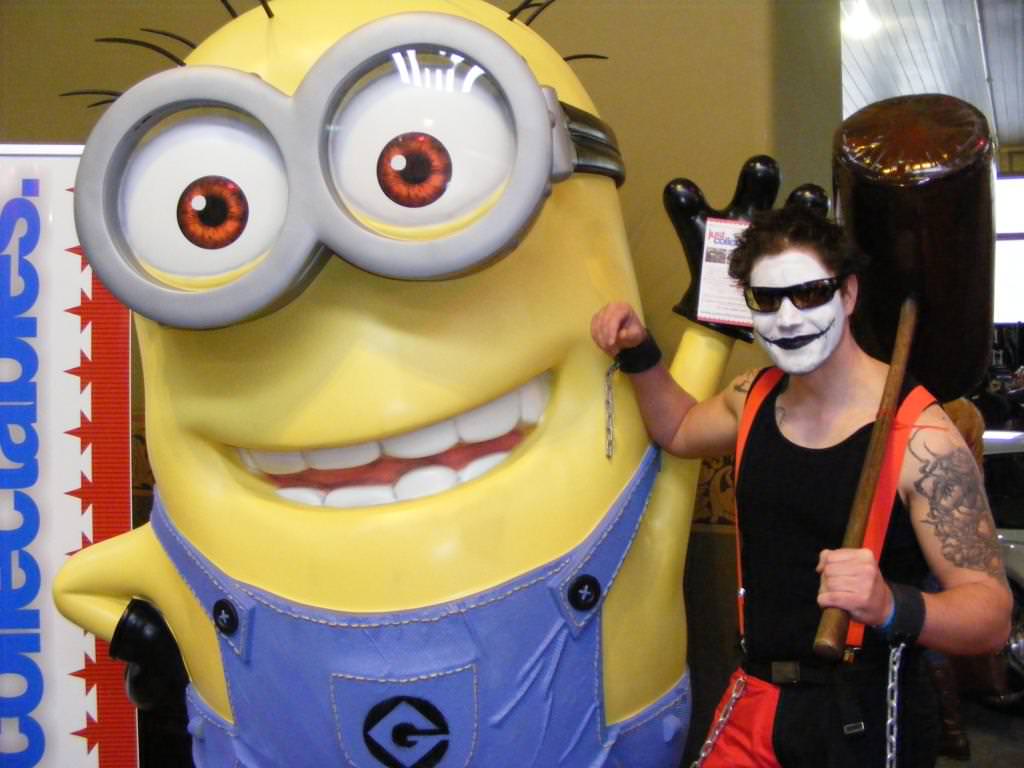 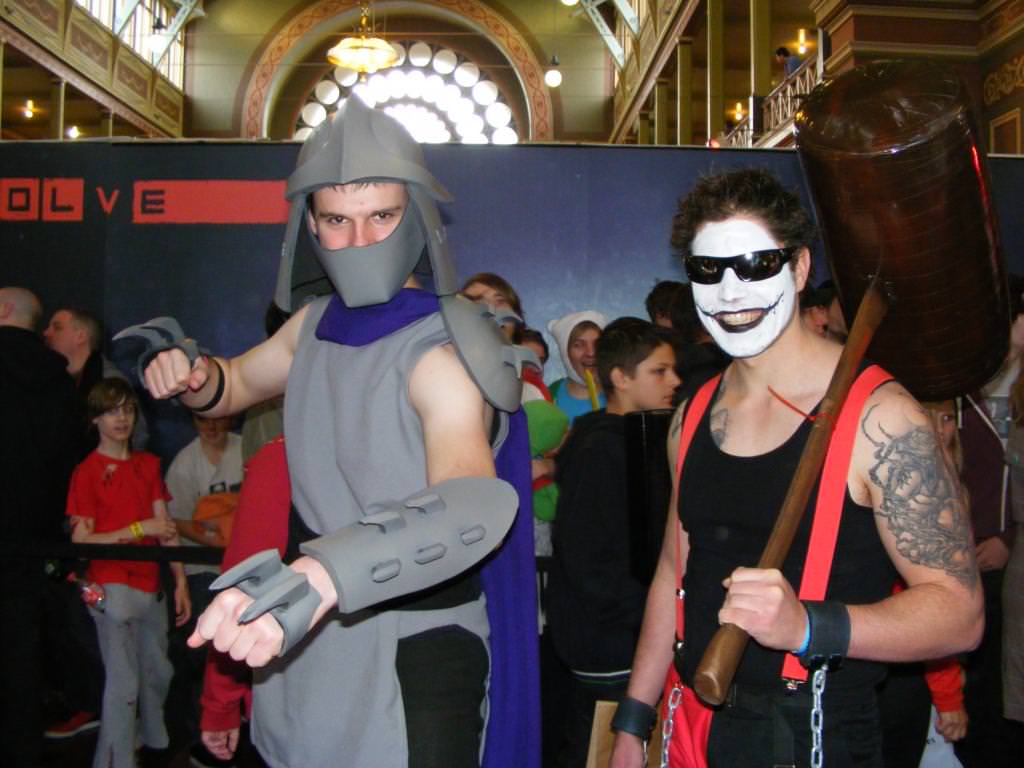 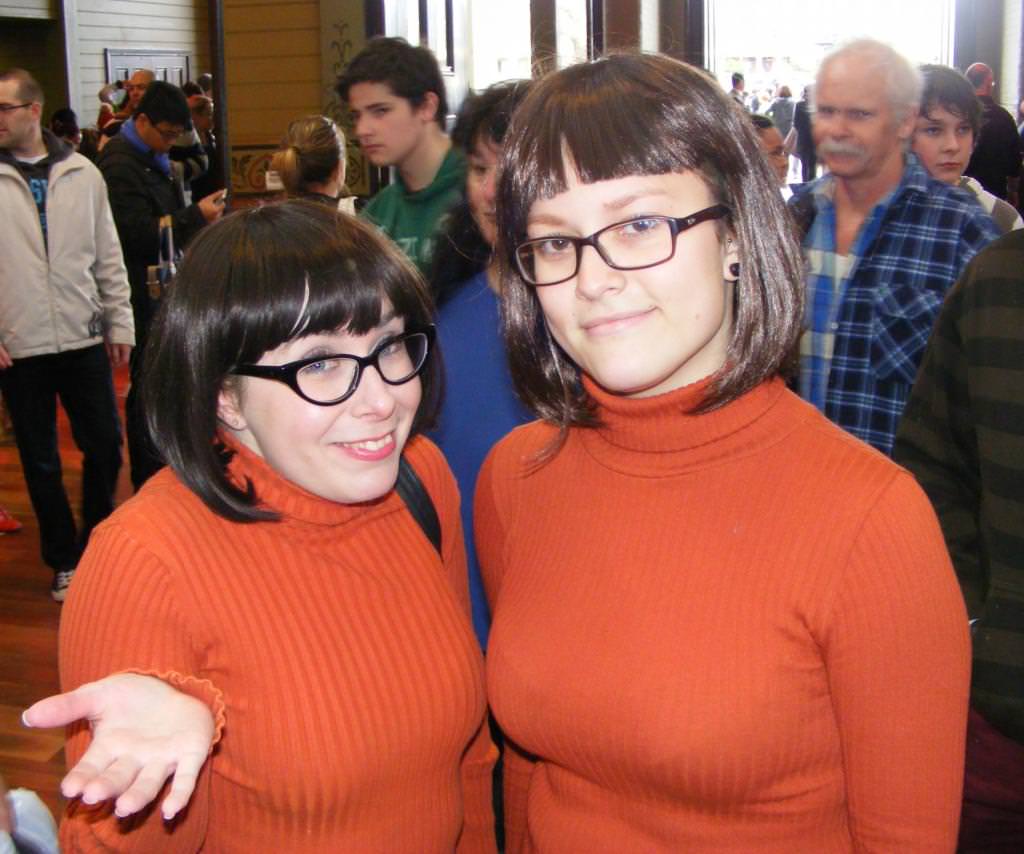 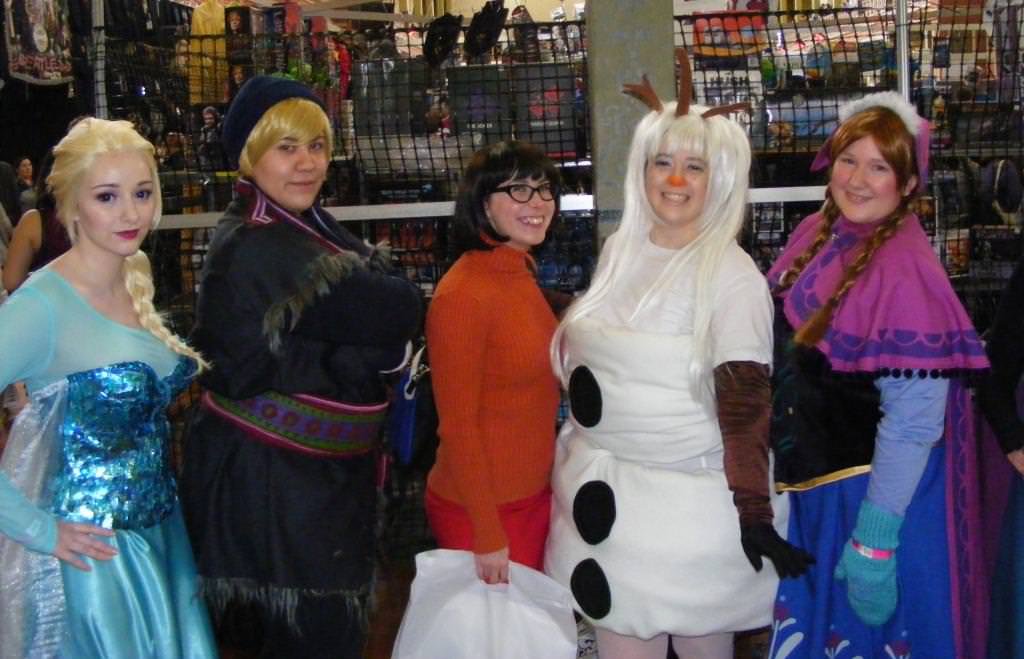 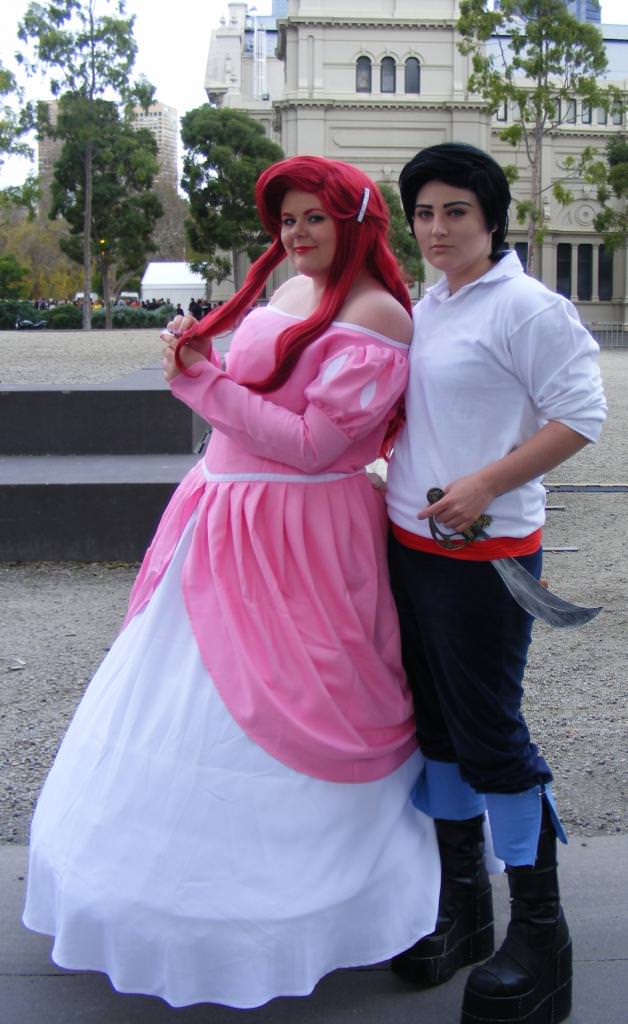 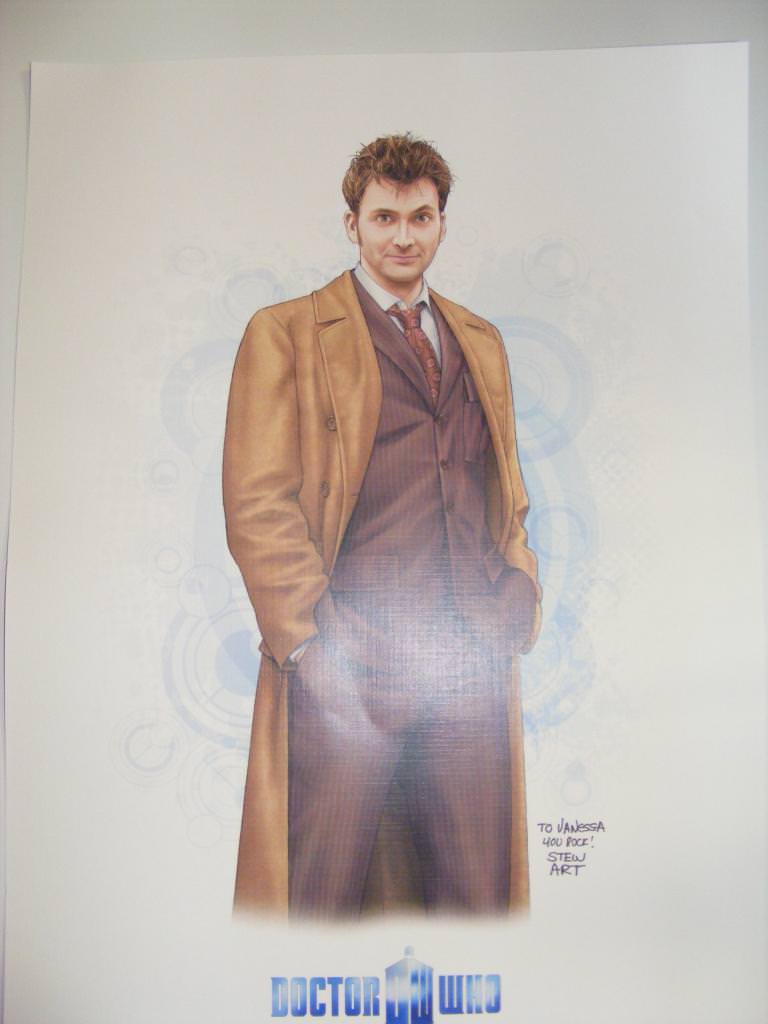 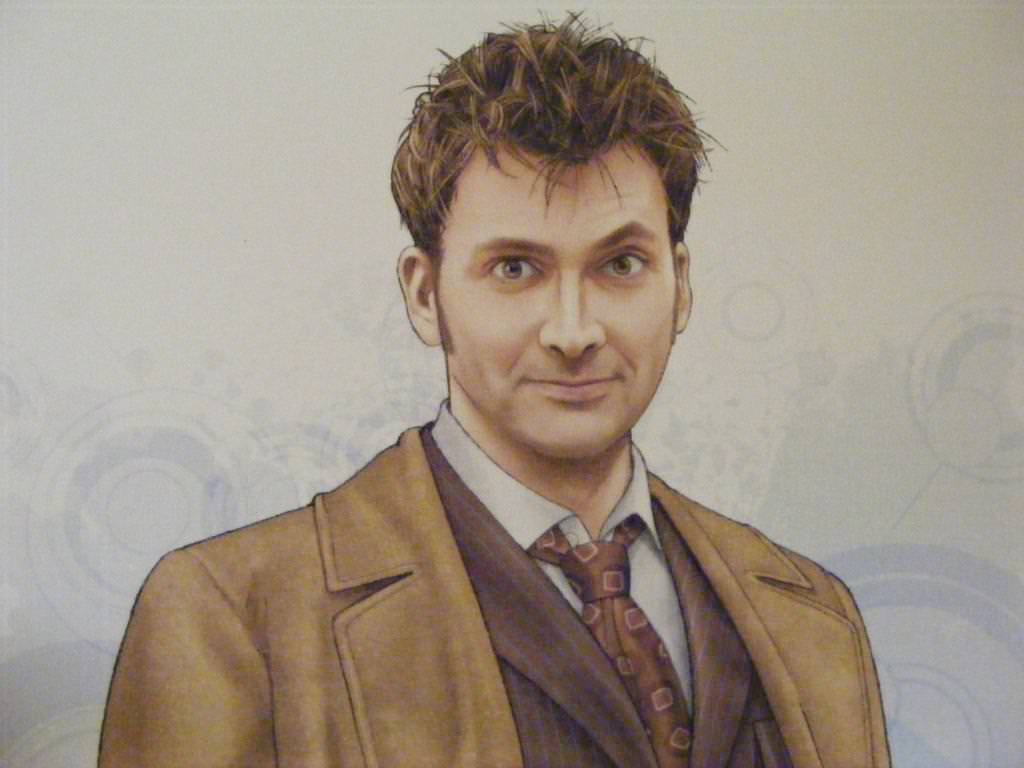 Leave a Reply to Versatile Blogger Award – Can You Pat Your Head & Rub Your Tummy? | Substance AND Style Cancel reply