So here we are at the end of yet another year.  2012 has flown by so quickly that I can scarcely believe it.  Before I jump headlong into 2013 (man, it feels weird to type that), I’m going to give 2012 one final smooch goodbye and look back over the past year. 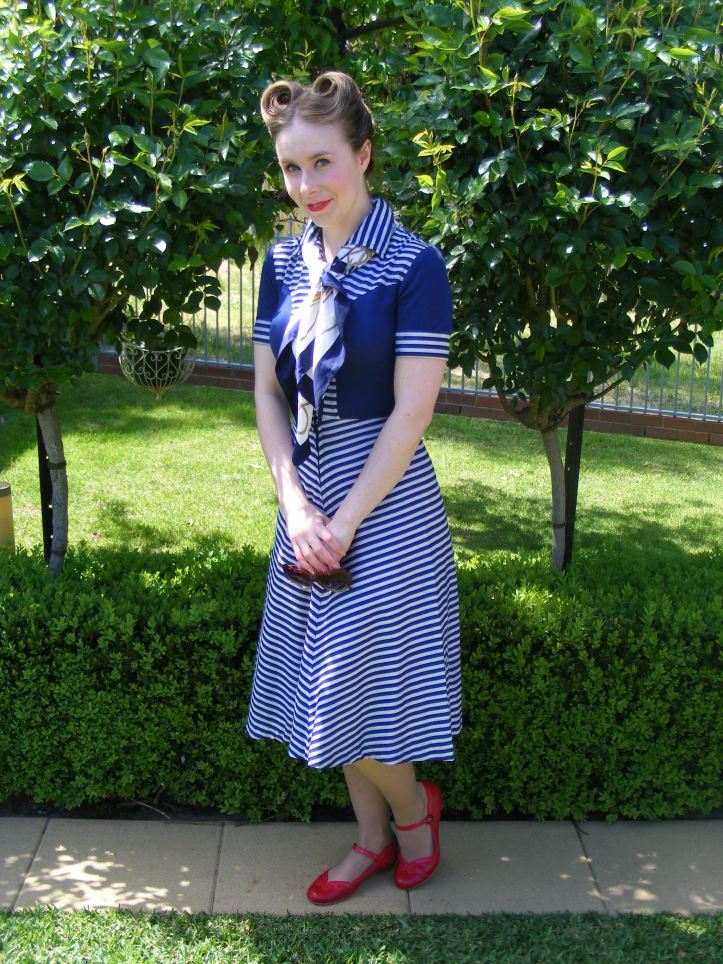 Said goodbye to Melbourne and moved back to my hometown,  I moved in with Ross after eight years of living apart (we totally rocked the cohabitation thing), I celebrated my eight-year anniversary with Ross.

In May I graduated from university with two degrees.  Around this time I was diagnosed with depression, which sucked the big one.  However I am doing so much better now and I feel like I’m a lot more on top of things. 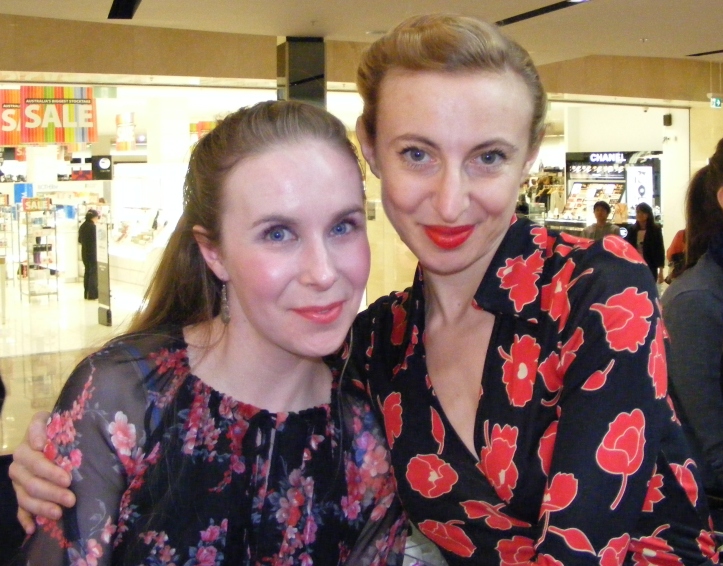 Awesome things have been happening on my blog.  I moved my blog over to WordPress and it was a brilliant decision.  I completed two more e-books this year : Nessbow’s Guide to Surviving College and Living Frugally Without Sacrificing Your Style.  I gained a bunch of new readers.  I wrote a number of guest posts, including one for Yes and Yes which was a massive achievement for me.  I was also featured in a number of blog interviews, including this one for All the Pretty Ponies and this one for Consider Me Lovely.  I also had the opportunity to meet Poppy King earlier this year, which was huge because I’ve been inspired by her moxie since I was a teen.

It’s also been a big year for costumes!  Ross and I made a daring attempt at a couples costume when we dressed as Jay and Silent Bob for Free Comic Book Day.   I attended Supanova as Luna Lovegood.   At Armageddon,  I re-hashed one of my favourite costumes and dressed as Tank Girl.  I also attended Comic Con without a cosplay costume this year.  In October I dressed in a 1920’s themed ensemble for Murder on the Puffing Billy Express and won an award for Best Dressed.  For our first Halloween in our new house, I dressed as Corpse Bride. 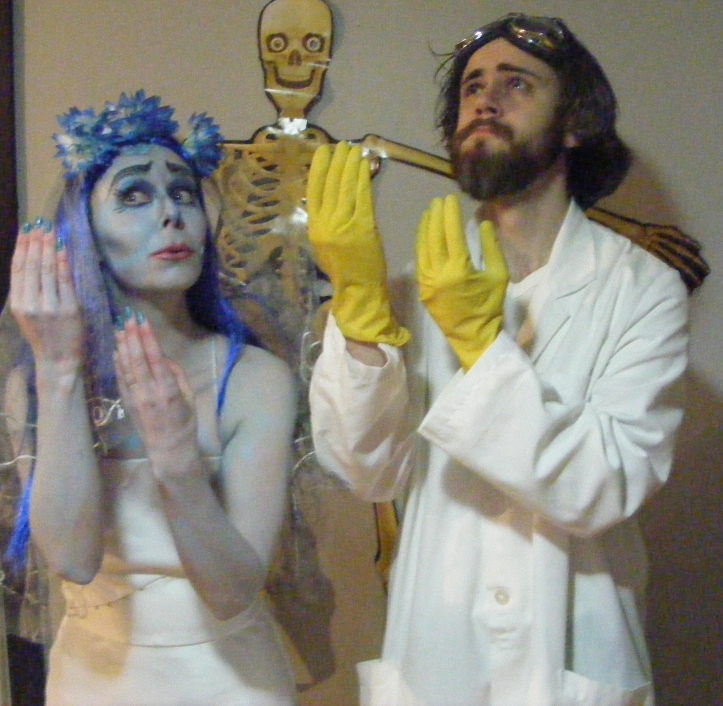 Other little things that happened this year included my 26th birthday, lots of walks in the park, several romantic Sunday drives, getting back into the habit of going to church every week, the addition of two little cousins to my family, much house arranging, a My Little Pony Decorating Party and me learning to crochet. 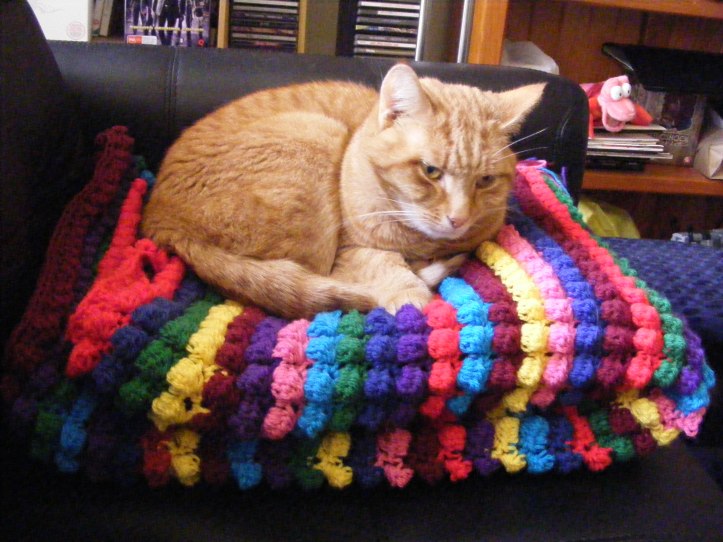 The Casual Vacancy by J.K Rowling.  Slaughterhouse 5 by Kurt Vonnegut.  Tank Girl Apocalypse by Hewlett and Martin.  Frida: A biography of Frida Kahlo by Hayden Herrera.  The Fry Chronicles by Stephen Fry.  Game of Thrones by George R.R Martin.  The Ellements of Style by Joe Zee and Maggie Bullock. 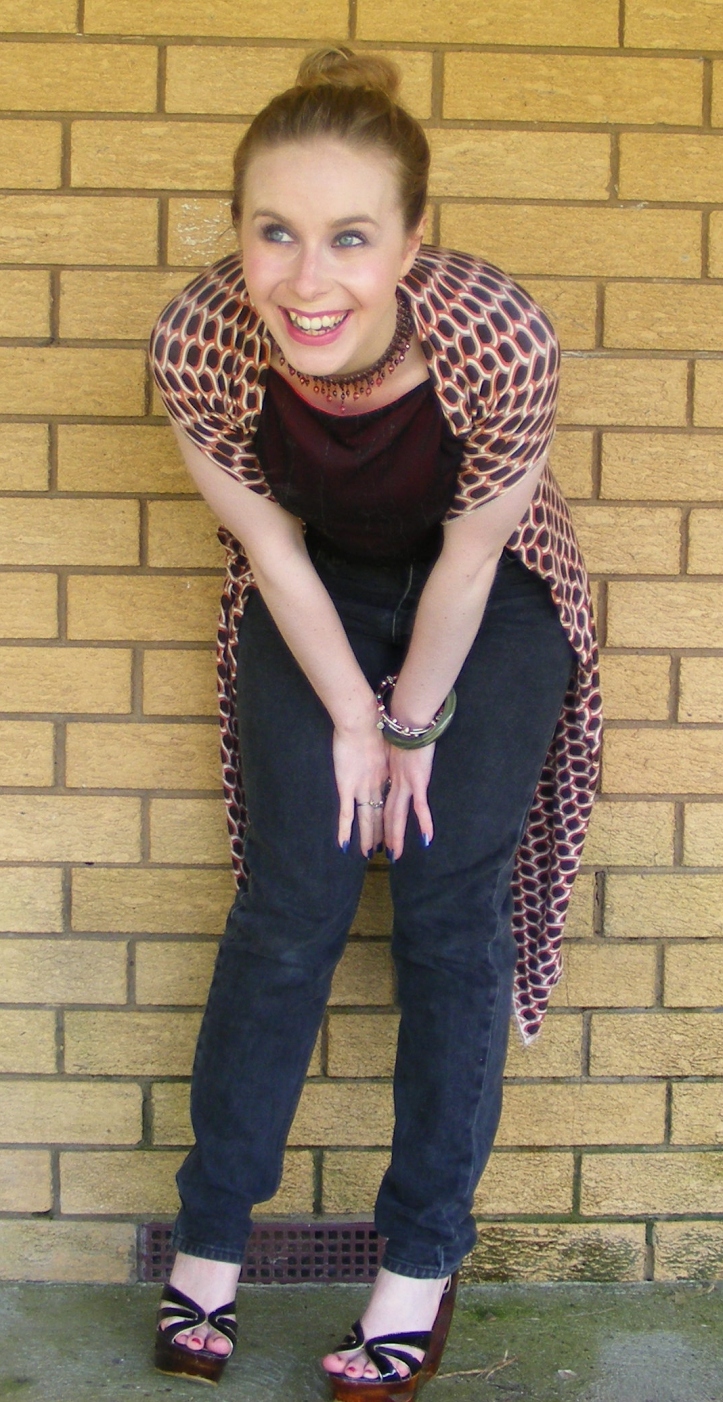 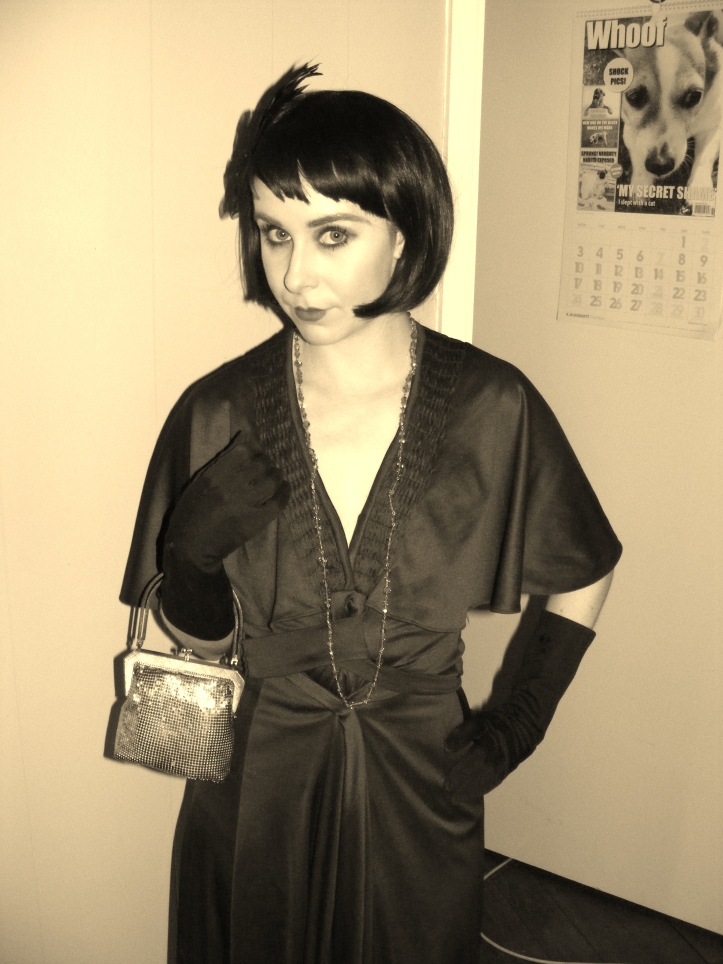 As you can see, 2012 was a massive year for me!  I can scarcely believe that I crammed so much into a single year.