March was an utterly awesome month for me. I finished quite a number of products, which is fantastic because it’s cleared a bit of space in my bathroom cupboard. I read a couple of books, but not quite as many as I’d have liked. As for movies, I did watch a few, but Ross and I have been checking out quite a few television shows instead of films. Here’s what I’ve been using, reading and watching in March.

Products I used up. 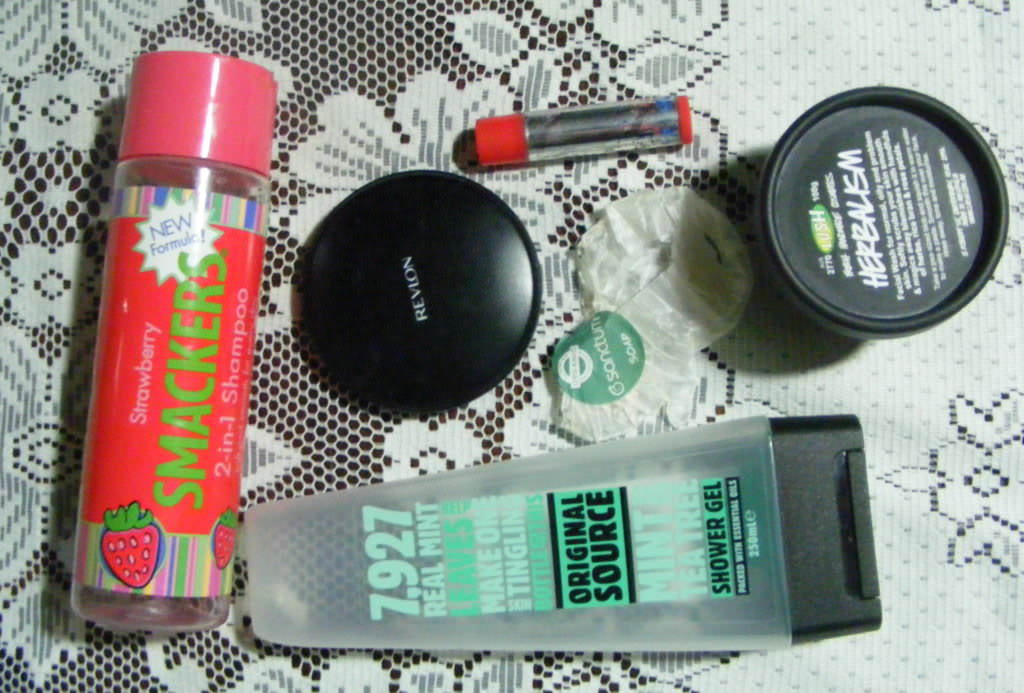 Original Source mint and tea tree shower gel: This was one bottle of zesty goodness! I bought this to cool Ross and I down in the hot summer weather, and the bottle lasted well into autumn. I chose it because the smell was really refreshing, and it was a good unisex option. The gel leaves you feeling really clean, and is so stimulating, that it actually left my skin tingling after each use.

Lip Smackers do the best lip balms ever, in my opinion. This one was really moisturizing, with a slight gloss and the most delicious flavour. Yum!

This is my go-to cleanser for summer. It gives your skin a really good cleanse, without drying it out. It’s got rice vinegar and seaweed, so it smells a little funky, but that’s alright. The rice bran in the formula gives your skin a gentle scrub to leave you glowing. The bright green shade is loads of fun for pretending you’re a swamp monster each time you wash your face.

I got this soap from a hotel room in Canberra, and I fell in love with it’s lemongrass and ginger scent. I adore zesty soaps, and this one was perfect for waking me up before work in the morning. It also had little particles in it, which gave my body a bit of a gentle exfoliation as well.

I am finding it harder and harder to find a pressed powder that I like these days. I prefer my powder to come in a mirrored compact with it’s own sponge so that I can throw it in my bag for touch-ups throughout the day. Most now don’t have a sponge in them, or come without a mirror. This one has both, plus it was a perfect match for my skin tone and did a great job of keeping shininess at bay.

Lip Smackers 2 in 1 shampoo in Strawberry.

I bought this on a whim, and I’m very glad I did. Not only does it smell positively divine, it got my hair so shiny and clean as well. It claims to be a shampoo and conditioner in one, but I still used a conditioner with it, as it really isn’t moisturizing enough to use on it’s own. It would be suitable to use without a conditioner if you had short hair, but my long locks need all the moisture they can get. I also love the flip-top bottle, which makes it easy to get the product out when your fingers are soapy and slippery.

This month I was rather disappointed by the number of books I managed to get through. I had borrowed a huge stack from the library, and barely managed to finish three. Oh well.

The Virgin’s Lover by Phillipa Gregory: A romanticised look at the relationship between Queen Elizabeth I and Sir Robert Dudly, the man who was rumoured to be her lover. I enjoyed this book, although I thought that the author had taken a bit too much artistic licence and had embellished too much on a true story. I have found this to be a bit of a theme in Phillipa Gregory’s book, which tend not to stick as closely to history as I would like them to. 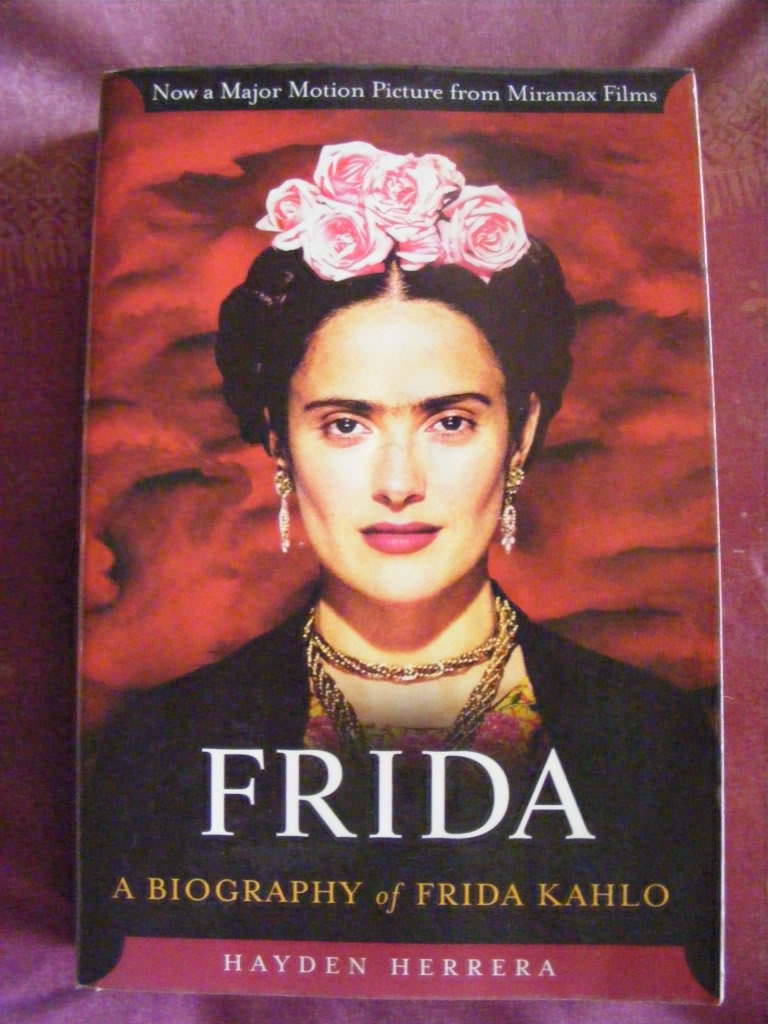 I found this book completely fascinating, and I really took my time getting through it because I wanted to drink up every morsel. This biography of Frida Kahlo goes into minute detail about many aspects of her life, and I learned so many things about her while reading it. It also provides some very interesting interpretations of her paintings, which were very interesting to me, as I have no knowledge of art or symbolism and it was great to be able to appreciate Frida’s paintings on a deeper level.

A collection of gripping short stories and poems. Some are eerie, some are creepy and some are deeply emotional. One thing they all have in common though is that they’re all awesome.

The World According to Garp

I read this book a few years ago, and utterly loved it. The movie was also pretty darn good. Garp is a young man with a rather unorthodox back story. The movie details his incredible life and the colourful people that inhabit it. It starred John Lithgow and Robin Williams, both of whom are favourite actors of mine.

This movie scared the bajeebus out of me. It was supremely creepy and unsettling, and I wish I hadn’t watched it right before bed. It tells the story of a young girl in Spain after the Spanish revolution. She is taken to live in the mountains to live with her mother and her new stepfather- a tyrannic captain. She retreats into a fantasy world, which is sometimes just as disturbing as her real life.

Murder on the Orient Express

I picked this up to watch during my 1920’s obsession, and was pretty disappointed. Although the film was great, I despised the ending. I won’t spoil it for you, but suffice to say, I didn’t like the way it finished up.

I won tickets to see John Carter thanks to All Star Comics. Ross and I made a night of it, and headed to the late showing of the film. It was a really fabulous adventure, with far-off lands and excellent creatures. I was especially taken by the costumes. If you’re a sci-fi fan, or like films based on works of literature, I would recommend this to you.

What did you watch, read and use this month? Anything I should check out myself?