I’m in the throes of a massive crush. I’ve got a major jones for 1920’s fashion. The 1920’s isn’t an era that I have really explored before, but the more I find out, the more fascinated I become.

The 1920’s is a great decade to take fashion inspiration from if, like me, you have a petite, boyish figure. The clothing from this time looks absolutely brilliant on flat-chested or smaller figures. Even if you don’t have a waifish physique, you can still swathe yourself in elements of 1920’s style, such as accessories, makeup or hairstyles, to add a flapper flavour to your wardrobe

The 1920’s was a big year for fashion. It marked the modernization of fashion, and saw a huge shift in the types and styles of clothing that women were wearing. For the first time in centuries, girls shied away from corsetry and other undergarments which were designed to enhance the waist and bust. Instead, the silhouette of the 1920’s was very streamlined and straight. Hemlines rose and women wore shorter skirts than ever before. This development was partially due to the popularity of vigorous dances, like the Charleston. Shorter, fuller skirts enabled women to move more freely while they danced. Skirts were designed with movement in mind, and often incorporated pleats, gathers and slits to allow for dancing and other movement. 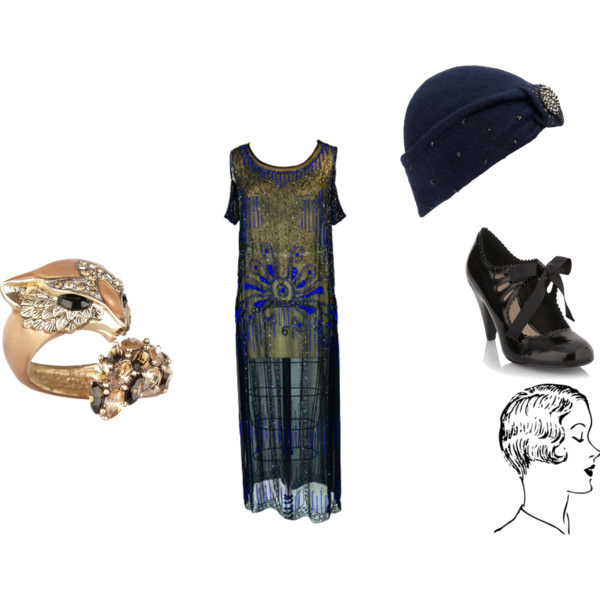 The 1920s was also the first decade in which it really became acceptable for women to wear pants in public. The pants worn by women during this time were typically high-waisted and full in the leg.

The colour palette during this time consisted largely of muted neutral tones, shades of black and grey and deep jewel tones, such as dark green and blue. Gold and silver were popular colours for eveningwear. 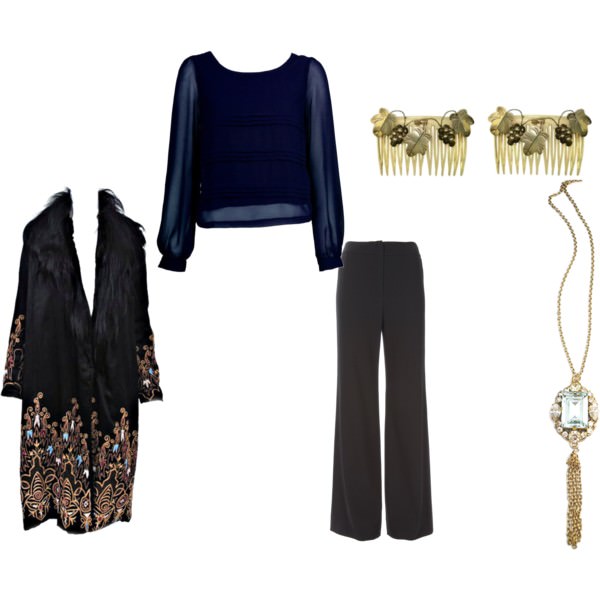 Here is a list of garments you might want to try to inject a bit of 1920’s style into your look:

The accessories of the 1920’s are really fun, and suit most people. For that reason, they’re a great way to dip your toes into 1920’s dressing.

Costume jewellery was very popular in the 1920’s. Coco Chanel was famously smitten by large costume jewels. Brooches, drop earrings and large cocktail rings were often seen. Pearls were another trend of the 20’s. Beaded or pearl necklaces were worn long, to enhance the streamlined silhouette that was popular at the time. 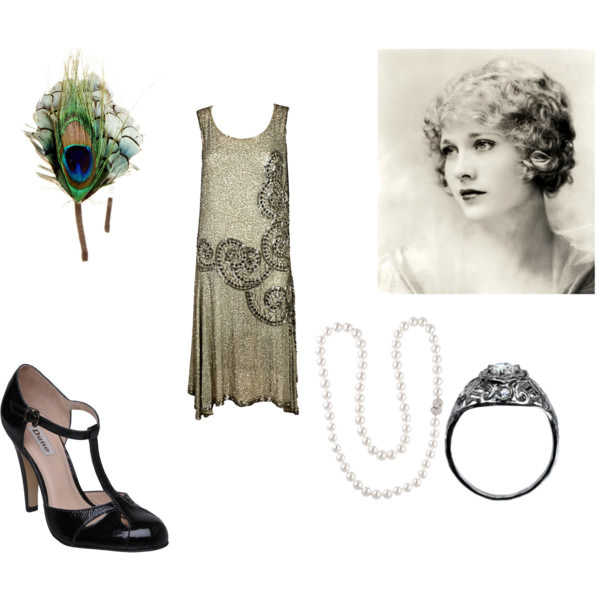 Headwear is a big part of 1920’s style. The cloche hat, which has a deep crown and a small brim, came into fashion at this time. Headwear tended to be close-fitting, to compliment the shorter hairstyles that were popular at the time. Headbands and hair accessories were also in vogue, and jewelled and feathered fascinators were all the rage.

The fashion of a boyish silhouette made it popular for girls to cut their hair short. The bob was a fashionable haircut during the 20’s. Hairstyles were worn close to the head, and often included pincurls, spit curls, finger waves and Marcel waves.

The makeup of the 20’s featured dark lips and eyes and heavily rouged cheeks. The skin was typically heavily powdered, and a pale complexion was preferred. Eyebrows were drawn very thin and long, often extending in a high arch past the outer corner of the eye. The eyeshadow used was dark, in shades of grey, black, green or dark blue. Heavy lashes were popular, and were achieved by using ‘spit block’ a mascara which came in a solid block, which you spit on to moisten and then applied with a brush. Lips were painted a deep red, and had an exaggerated cupid’s bow and a smaller, rounded lower lip. This defined lip-shape is often called a ‘rosebud lip”. Cheeks were heavily coloured with rouge on the apples of the cheeks. 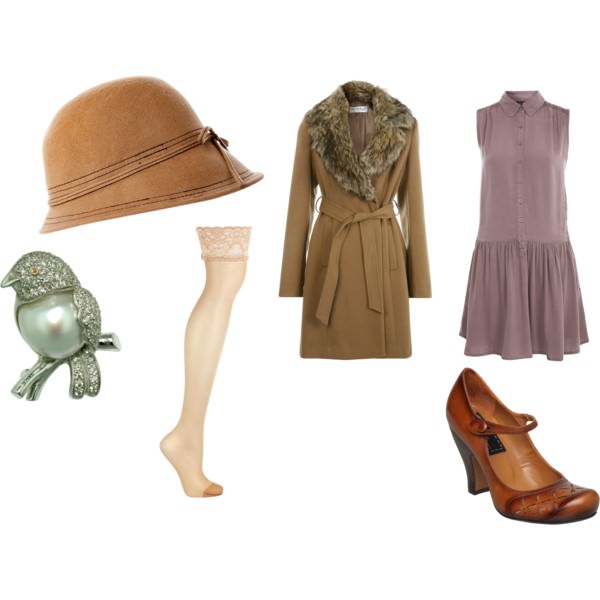 For inspiration, check out these movies:

– Singing in the Rain