Whaaat? It’s November already? When the frick did that happen? Goodness me, it won’t be long before 2011 is a distant memory. Quick, better leap right into Things I Love Thursday with no further ado, or else it will be next Thursday by the time I’ve blinked.

– Pumpkin pie. I made one for my Halloween party, and it was amazing. I’m feeling more adventurous about trying pumpkin in other dishes as well. I found a recipe for pumpkin scones this week that look mighty good. Mmmm, mmm.

– Dressing up for Halloween. On Halloween night, Ross and I dressed up as Vince Vega and Mia Wallace from Pulp Fiction. We headed out to Soda Rock, a fab 50’s diner, for hamburgers and milkshakes. All of their waitresses were dressed in amazing costumes, and we had the best time. Here are some pictures from our adventure: 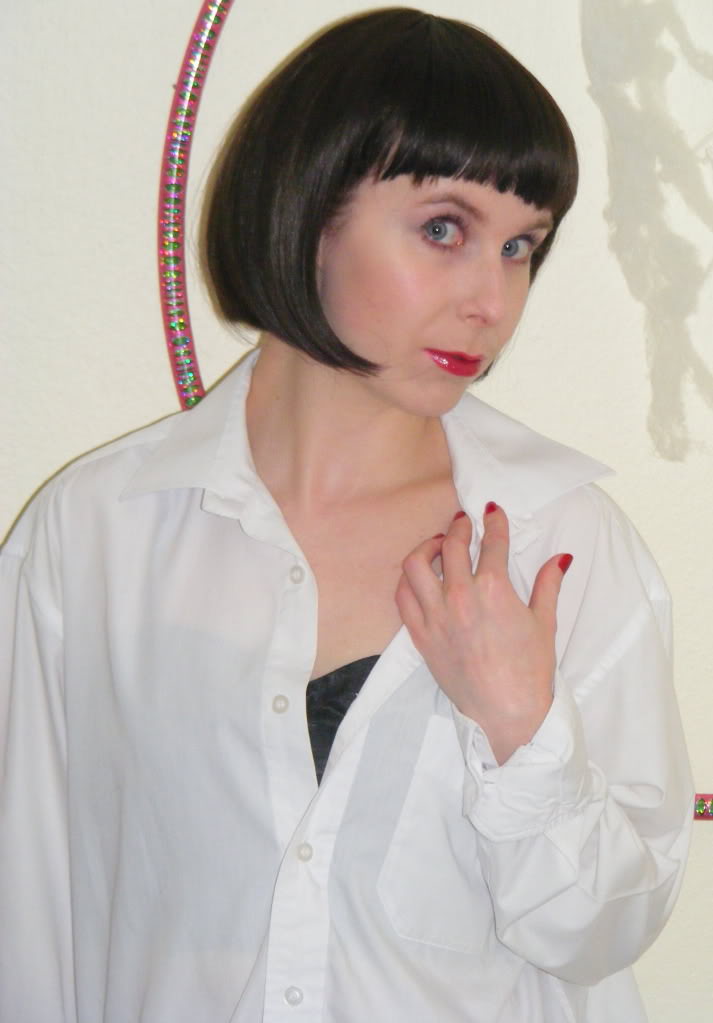 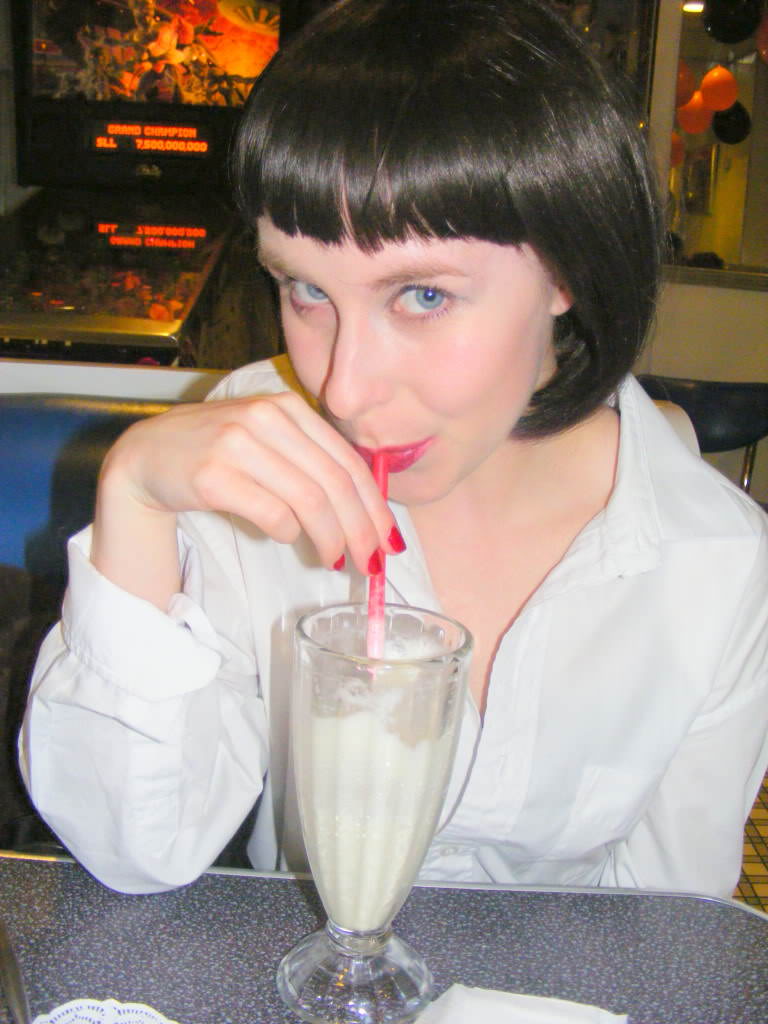 – Catching up with friends that I haven’t seen in ages.

– Rupert Giles. Honestly, the man is clever as all-get-out, he owns his own business and he can sing and play the guitar. He’s one hot librarian.

– Clearing out the clutter. I’m starting to de-clutter my house, because I’m hoping to move at the end of the year. It’s rather cathartic to throw out all the crud that you no longer need, and not filling the space with more junk.

– Reminiscing with friends about old cartoon. Does anyone remember Pinky and the Brain, The Animaniacs or The Trap Door?

– Talking to my mates about the most shameful CD’s in our collection, and realising that I’m not the only one who was potty for Hanson as a teen.

– Finishing the second section of my lego Diagon Alley. It’s super-cool, with a revolving fireplace, a vanishing cabinet and a skeleton in the window. It even has sections that glow in the dark!

– Getting the day off on Melbourne Cup Day.

– Hanging out with my brother.

What are you loving this fine Thursday?