This past week has rushed past. It’s been filled with relaxing evenings, uni work, hilarious phone calls and delicious dinners.

– My kaftan. The weather in Melbourne was gorgeous on Monday, and I felt like wearing something wild and colourful. It took a lot of bravery to walk out the door in this ensemble, but I’m glad I did. Not only did I feel super-happy, but I got loads of compliments.

– Lucky beer. Ross and I had an evening of fried chicken and beer last weekend, and Lucky beer is our beverage of choice. It’s really crisp and refreshing, and comes in a Buddha- shaped bottle. What more could you ask for?

– This video, called “100 years of style”. I’ve watched it about four times, and I’m still amazed by it.

– Jelly’s ‘crazy hour’. My cat has about one hour a night when she goes completely mental, tearing about the place, chasing scraps of paper and mewing loudly. It’s hilarious.

– Admitting silly facts about myself. For those of you who were delighted by my ‘Zig Friedelroy”story from a few weeks ago, this will be funny. My parents are huge Monty Python fans, and when I was little, I didn’t realise that Monty Python was a group of comedians. For years, I thought that Monty Python was one actor that happened to be in a lot of movies. It wasn’t until I was about eleven, and my dad let me watch The Meaning of Life, that I realised that I’d been wrong. I distinctly recall saying to dad, about fifteen minutes into the film, “Dad, which one of them is Monty Python?” Dad looked very puzzled and replied, “They all are darling”. 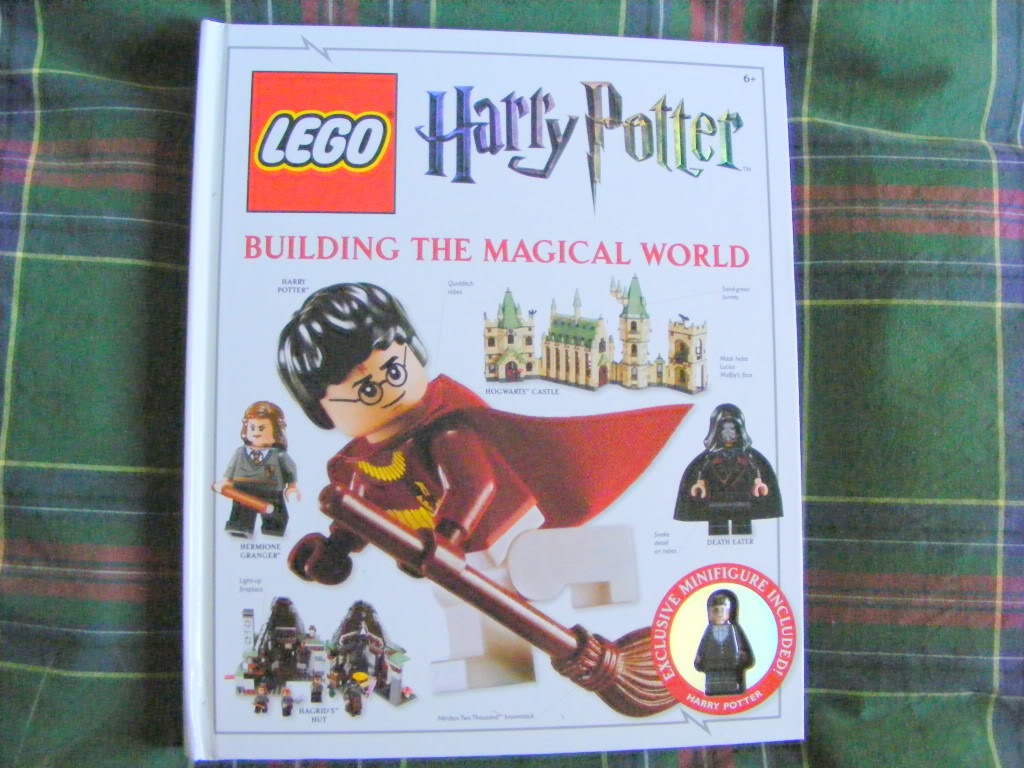 – My new lego book. Ross bought me this book about the Harry Potter lego series on the weekend. I’ve read it from cover to cover, and I’m now planning on saving up to buy a whole mess of lego. I currently have a massive Diagon Alley set on layby, which I’ll be picking up in a few weeks time.

– Making pancakes for breakfast with Ross.

– This article about When Celebrities were Young. I can’t get over the pictures of Christopher Walken, Helen Mirren and Betty White. Seriously, who knew Betty White was so smokin’?