This week has been massive.  I’ve been busy with uni work and regular work, as well as taking care of a sick housemate.  Even though some pretty shitty stuff has happened this week, I still have plenty to be grateful for.  Sometimes, I find it easier to write a Thing I Love Thursday post when I’ve had a bad week, because it’s easier for me to remember the good things and feel truly thankful for them.

– My boyfriend, Ross.  I know I say this every week, but this weekend he really showed what a fantastic person he is.  My housemate was incredibly ill on the weekend, and he got out of bed at four thirty in the morning, bundled her into the car and took her to the hospital.  He was like a knight in shining armour, and I was so glad that he was there.  I think I would have totally panicked if he hadn’t been, not to mention the fact that I don’t drive, so I wouldn’t have been able to take Sam to the doctor.

– Penn and Teller.  One of my mates loaned me seven seasons of Penn and Teller’s Bullshit, and I’ve been steadily working my way through them.  I adore Penn and Teller, and watching a bit of Bullshit always makes me feel happier after a long day. 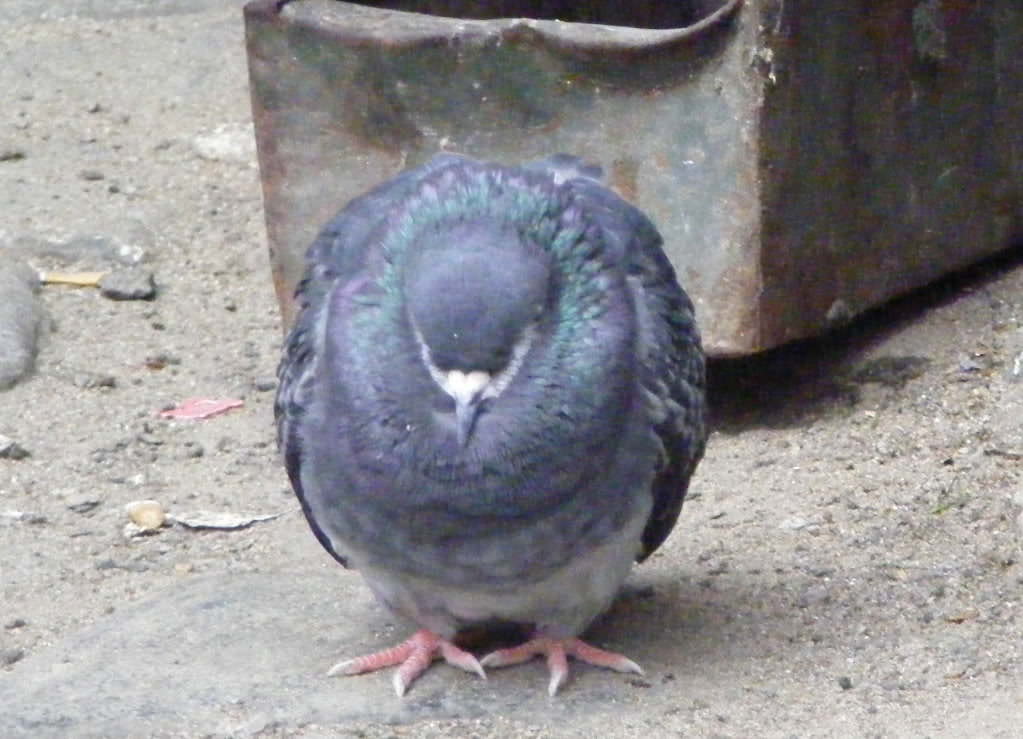 – This fat, sleepy pigeon we saw in the city on Saturday.  He was taking a nap in an alley-way.  My friend Kath sidled up to him, and she got within a foot before he inched away from her.

– Metalocalypse.  It’s rude, it’s crude and it’s full of over-the-top cartoon gore.  Who couldn’t love a program that includes mermaid murder, the awakening of trolls, a re-animated chef and a heavy metal band with a drummer named Pickles?

– Meatball subs from Subway.  I always found them kinda gross until I last Saturday, when I decided to give one a shot.  Oh my sweet Christmas, they are amazing.  I was like a delicious party in my mouth.

– When people think that I’m British. 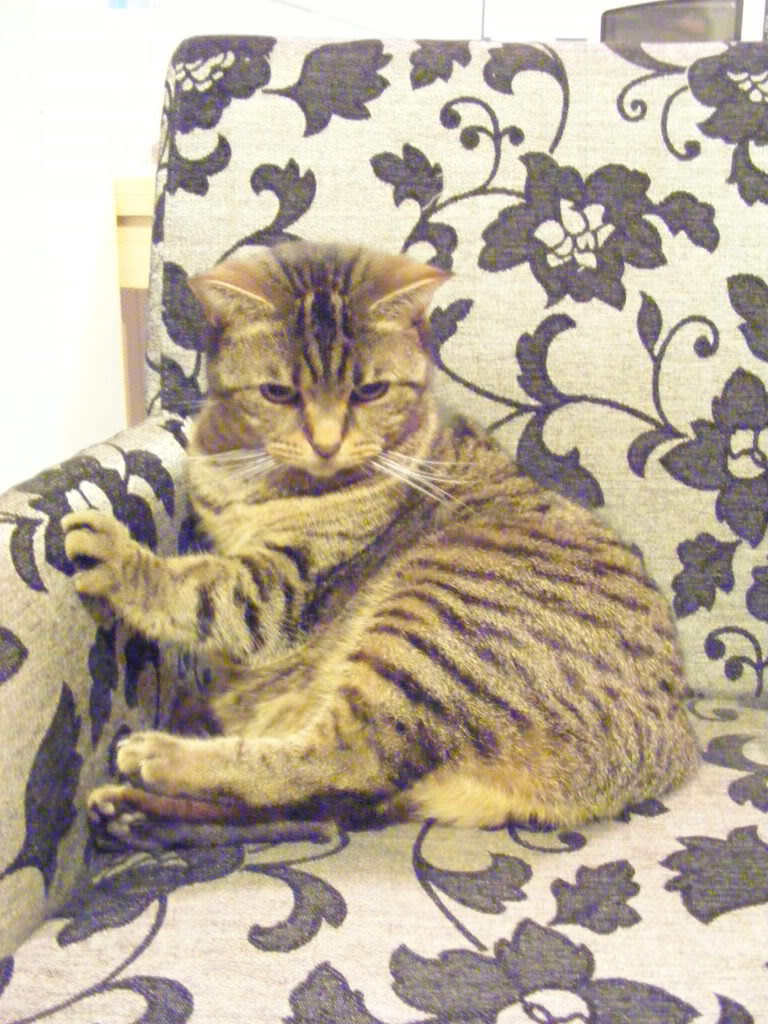 – Jinx, my friend Kath’s cat.  Jinx is a manx, which means he has no tail.  I love the markings on his face and his serious facial expression.  He also has the silkiest fur I’ve ever touched.

– My friends Kath and Evan, who bought me the most gorgeous birthday gift.  It’s a hardcover copy of The Wizard of Oz, by Frank L Baum.  I never owned a copy of my own as a child, and it’s so touching that I now finally have one.  The book has the most gorgeous illustrations as well.  I love it. 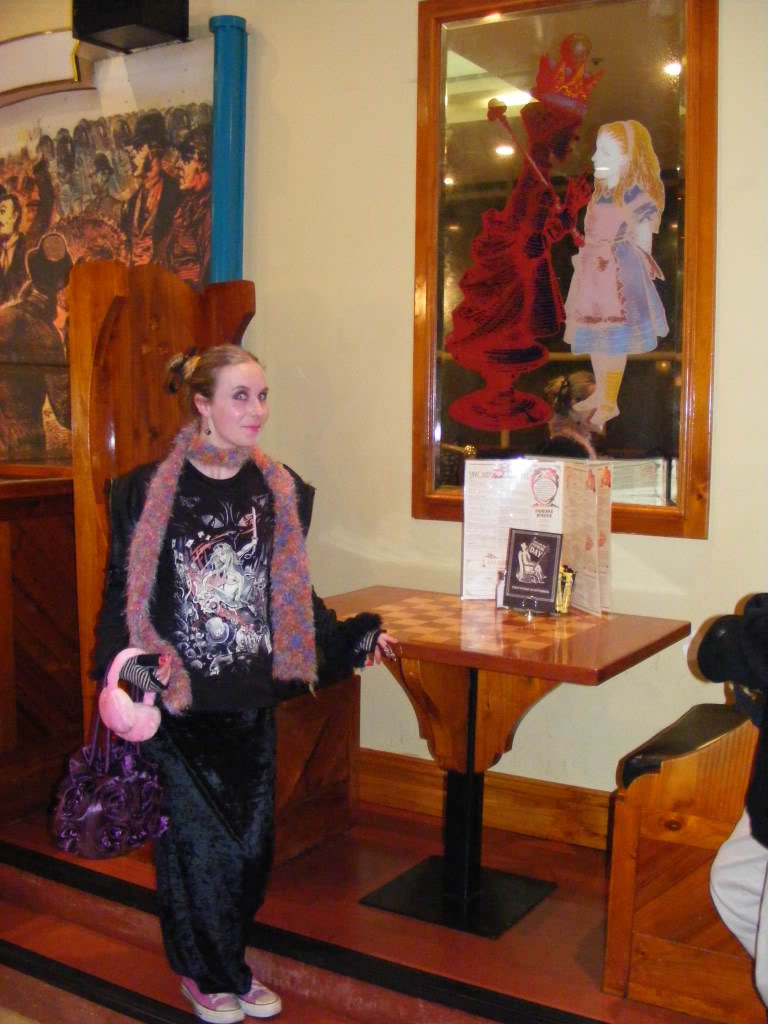 – This picture of Alice and The Red Queen, at The Pancake Parlor in Doncaster.  I used to be a huge fan of The Pancake Parlor, but lately their meals have been disappointing and their prices have gone through the roof.  I never cease to be delighted with their decor though.

– Seeing my housemate look healthy again.  I was so frightened when she got ill, and it’s huge relief to see her eating again.

What do you love this week, sweetie-heart?