Scott Pilgrim vs the world style

I recently read the Scott Pilgrim graphic novel series and adored it. I saw the film adaptation, Scott Pilgrim vs the World last year and have watched it several times since. The story appeals to me on many levels, with the constant video-game and geek-culture references. I love the quest-like element of the story as well. To bring you up to speed (for those who haven’t seen the film or read the book), Scott Pilgrim meets Ramona Flowers, who is literally the girl of his dreams. However, before the two of them can live happily ever after, he has to defeat her seven evil exes.

Our hero: Scott Pilgrim.
Scott spends a fair chunk of his time trawling through thrift stores for band tees, tweed pants, worn jeans and floppy jackets. His style is probably the grungiest of all of the characters, owing to his lack of money and sartorial motivation. Don’t forget to accessorize with some terry-towelling armbands (perfect for hiding spare guitar picks). Cover up your daggy haircut with a weird hat. 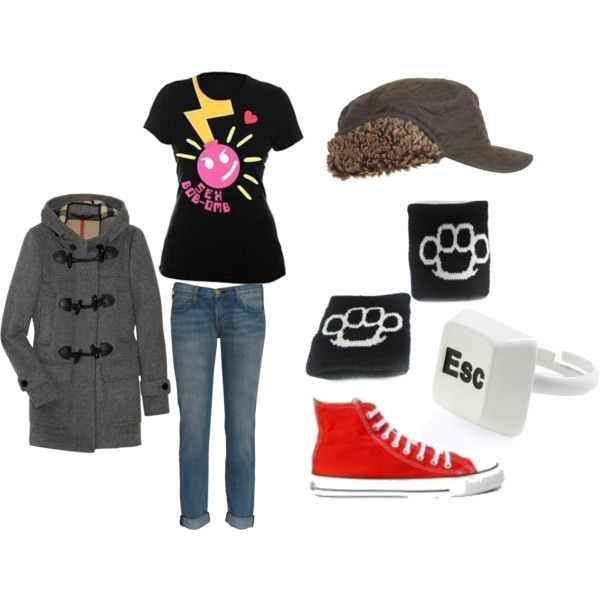 Our Heroine: Ramona Flowers
Ramona’s hair changes as often as her mood. She favors skirts and tights to pants and likes to wear vibrant colours. She accessorizes with chunky boots and rollerblades, and is usually seen wearing studded belts. Her handbag is round and large, and looks like it might be made out of a couple of old records. 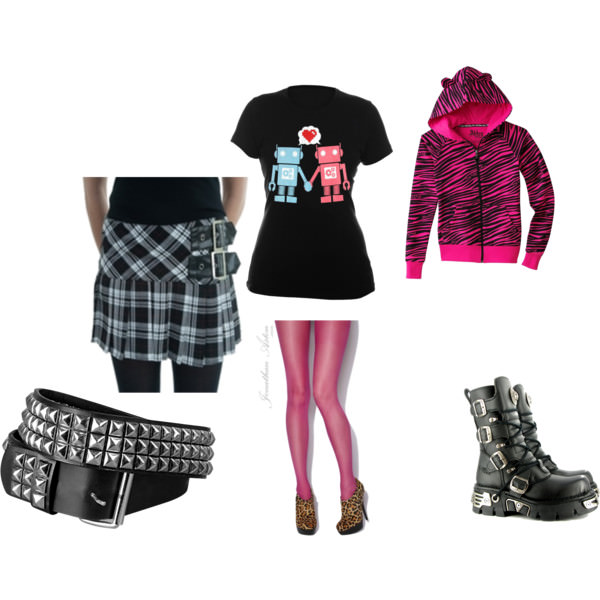 Evil Ex 1: Mathew Patel
To channel this first evil ex, you need to get in touch with your inner pirate. Embrace red and black stripes, heavy boots, rolled-up cargo pants and thick eyeliner. Flick your hair over one eye and step out on the town with a posse of demon hipster chicks. 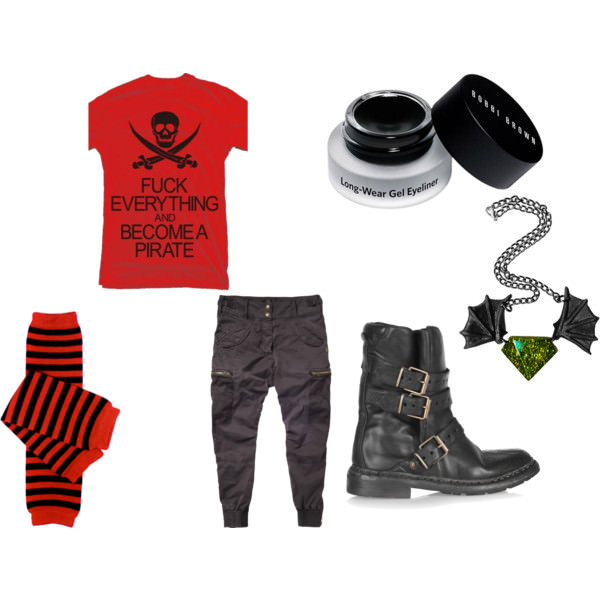 Evil Ex 2.: Lucas Lee
Lucas is an action man at heart, and dresses in casual skater style. Baggy jeans, skate sneakers and brand-name tees lie at the core of his wardrobe. To uphold his tough-guy image, he often dons a leather jacket and aviator sunnies. 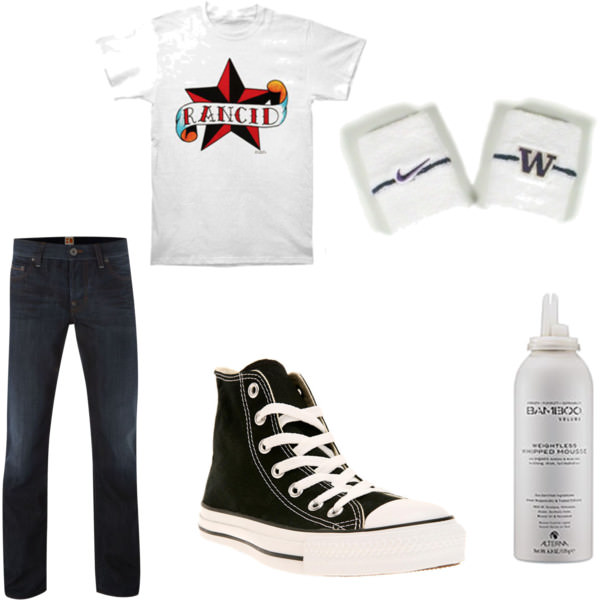 Evil Ex 3: Todd Ingram
Todd’s look is pretentious and polished. His clothing is usually a tidier version of Scott’s. His tee shirts are crisp and white, his jeans fit perfectly and there isn’t a single scuff on his designer sneakers. Todd would never deign to wear a hat to cover his hair, which is his crowning glory. Sculpt your hair into a towering faux-hawk or quaff with liberal quantities of hair gel. 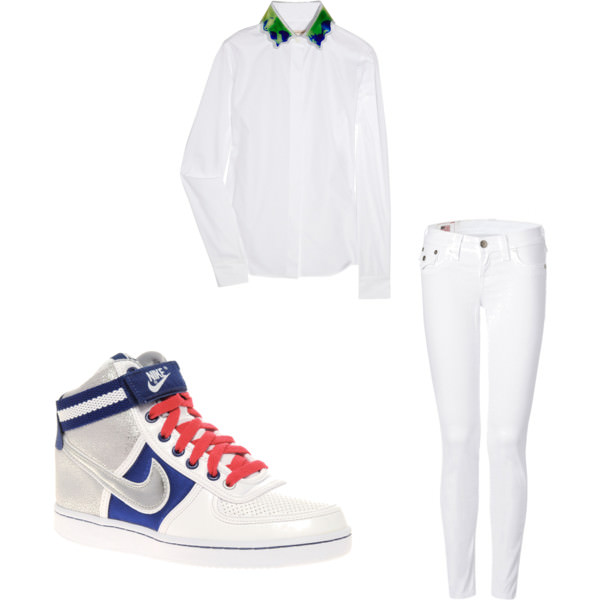 Evil Ex 4: Roxy Richter
Roxy’s wardrobe is filled with black garments that are torn and ripped. She favors jumpers with heavy, asymmetrical zippers and furry boots. Her look wouldn’t be complete without a razor-sharp metal belt. Despite the overall toughness of Roxy’s look, there are some sweet touches, such as the cat-ears on her hoodie, the pom-poms on her boots and her lace tights. Roxy is seen sporting red lippie and heavy black makeup underneath her eyes. Her hair is worn in a pair of spiky pigtails. 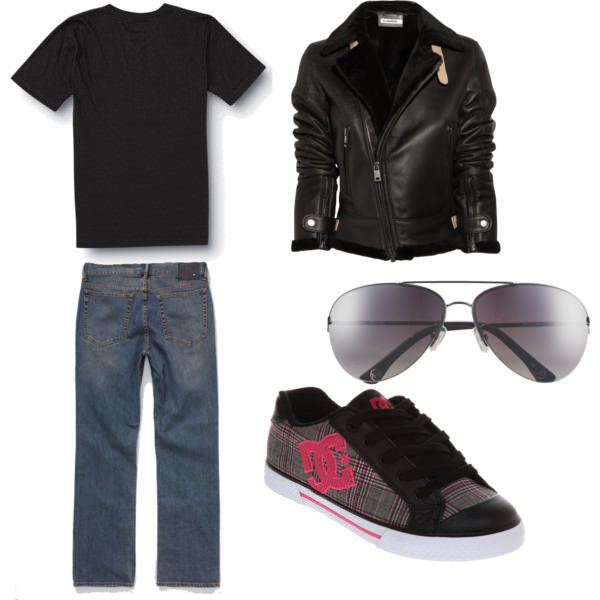 Evil Ex 5 and 6 Ken and Kyle Katayanagi
The Katayanagi twins are stylish and fashionable. The twins wear colours at opposite ends of the colour spectrum. Ken wears tight, black jeans and a red and black ‘rising sun’ tank top. Kyle is more polished, opting to don a crisp, white shirt with matching fitted pants. Both twins are seen wearing space-aged trainers when they play on stage with their band. 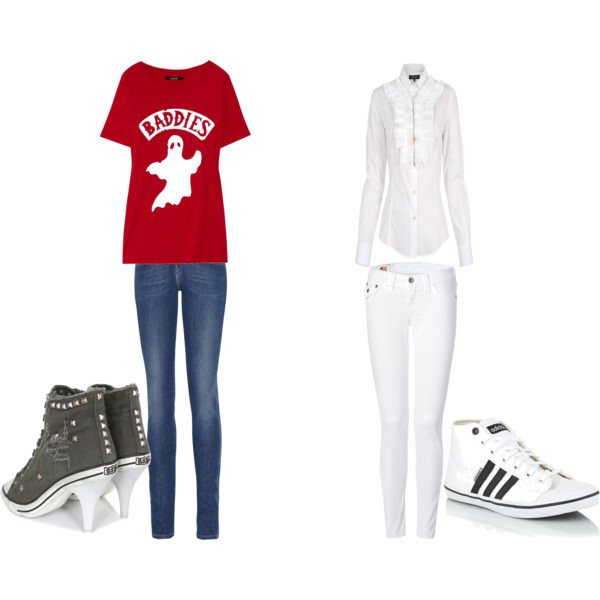 Evil Ex 7: Gideon Graves.
The final evil ex, Gideon, is one chic geek. His slick, white blazer is worn with a bright red shirt and a skinny tie. Thick-rimmed hipster glasses frame Gideon’s cold eyes. His outfit is all, “business on top, party on the bottom”, with dark jeans and cool white sneakers finishing off his ensemble. 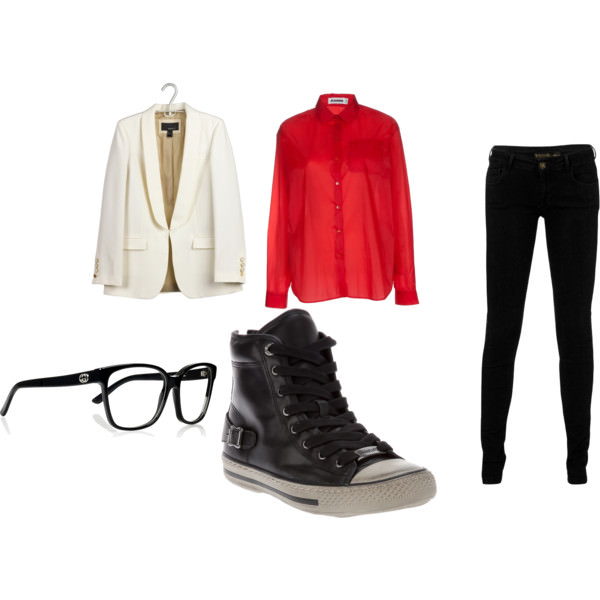 Which character is your favorite character?