There are few actresses that are as quintessentially stylish as Audrey Hepburn. Her simplistic, gamine style has left an indelible imprint on the world of fashion. Audrey’s style was influenced by her relationship with designer Hubert de Givenchy, who designed many of her costumes, as well as a large portion of her wardrobe. I am personally drawn to Audrey’s style because it conveys a gorgeous sense of feminine grace, and also because it is rather easy to emulate.

For the most part, Audrey’s style was very simplistic. She rarely wore prints, and stuck to block colours. The most prominent shades in her wardrobe were black, white, cream, grey, green, orange and pink. If she wore colour, it was usually in a bright, true hue against a backdrop of neutral black or white. It was also very common to see Audrey in an ensemble made up of entirely black garments. Her clothes were always impeccably tailored, and the lines of her clothes tended to be quite simple and straight.

Audrey never showed a great deal of skin. She kept her legs covered with tapered trousers or calf-length skirts. Her cleavage was never on display, and she favored high-necked blouses and turtleneck sweaters. If Audrey was going to give a flash of skin, it was usually her shoulders and neck. Many of her costumes and casual outfits featured wide boat-neck collars or square-shaped collars, which showed off her shapely neck to perfection. She regularly wore gowns which were strapless, to accentuate her creamy shoulders and impeccable posture. In many ways, this subtle hint of skin was much sexier than a huge flash of flesh.

Audrey was very tall, and to this end she almost never wore heels. She started a great trend for ballet flats, which she often wore with tapered pants. For a perfect illustration of how to pull off this look, check out the dance scene in Funny Face. If Audrey did slip into a pair of heels, they were usually modest kitten-heels, with rounded toes. 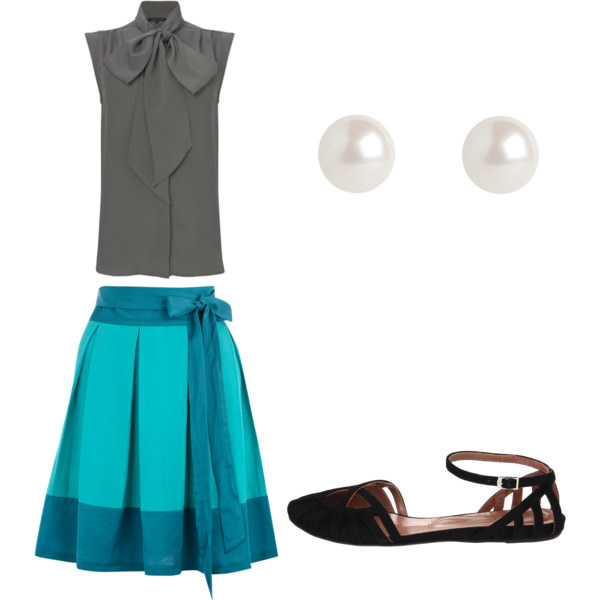 Audrey’s outfits often played with shape and proportion. It was common for her to wear a blouse with an exaggerated collar, or a coat with oversized buttons. Her skirts were usually very full, or else creatively hemmed into an asymmetric shape. 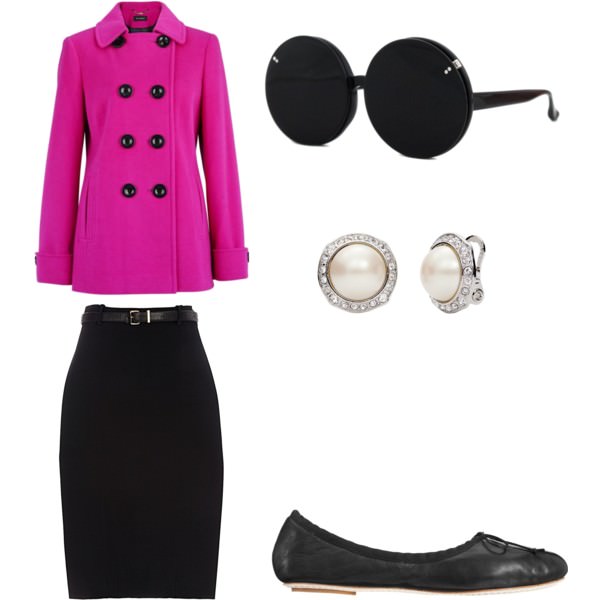 Jewellery was rarely a dominant feature in Audrey’s wardrobe. She wore a lot of clip-on earrings, and the occasional string of pearls, but that was about it. 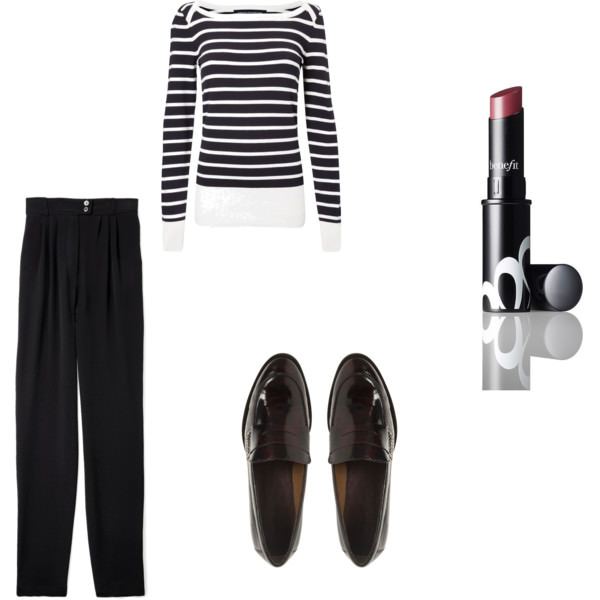 It might be easy to assume that Audrey’s minimalist style was dull and boring and that she rarely took a fashion risk, but this is far from true. She adored accessories, particularly hats, which she wore to dramatic effect. Givenchy designed a number of dresses for her, including a black lace evening gown which came with a matching lace mask. Although her style wasn’t ostentatious, she was daring and very willing to experiment with colour, cut and unusual accessories.

For me, the thing that draws me to Audrey’s style is the effortlessly graceful air that she seemed to emanate. The simple, tidy lines of her clothes, the block colours and her sparing use of accessories combine to create a look that is timelessly stylish. Audrey’s style didn’t change much over time, she created a style that suited her and stuck with it. The continuity of her style gave her a sort of timeless glamour, untouched by trends and fads.

Do you admire Audrey as a style icon? Which of her style elements do you copy in your own style?