Well, today we’re officially halfway through the year.  How did that happen?  It feels like just yesterday that I was wandering home from a New Year’s party to jump into bed and eat pizza.

There’s lots to love this week, including:

– All my gorgeous friends who rocked up to my place on the weekend for my birthday party.  Every single person dressed in costume and we had an awesome night.  The party was another Rocky Horror themed night, and it was such fun.  In addition to watching the film, we played “Pin the Lips on Frank” and had a round of trivia questions about yours truly.  My favorite part of the night was when Ross fell asleep on the couch after everyone went home and I amused myself by piling confetti onto his crotch.

– The outfit that I wore to go shopping with my friend Tom last week:

– Black and white striped top from Cotton On 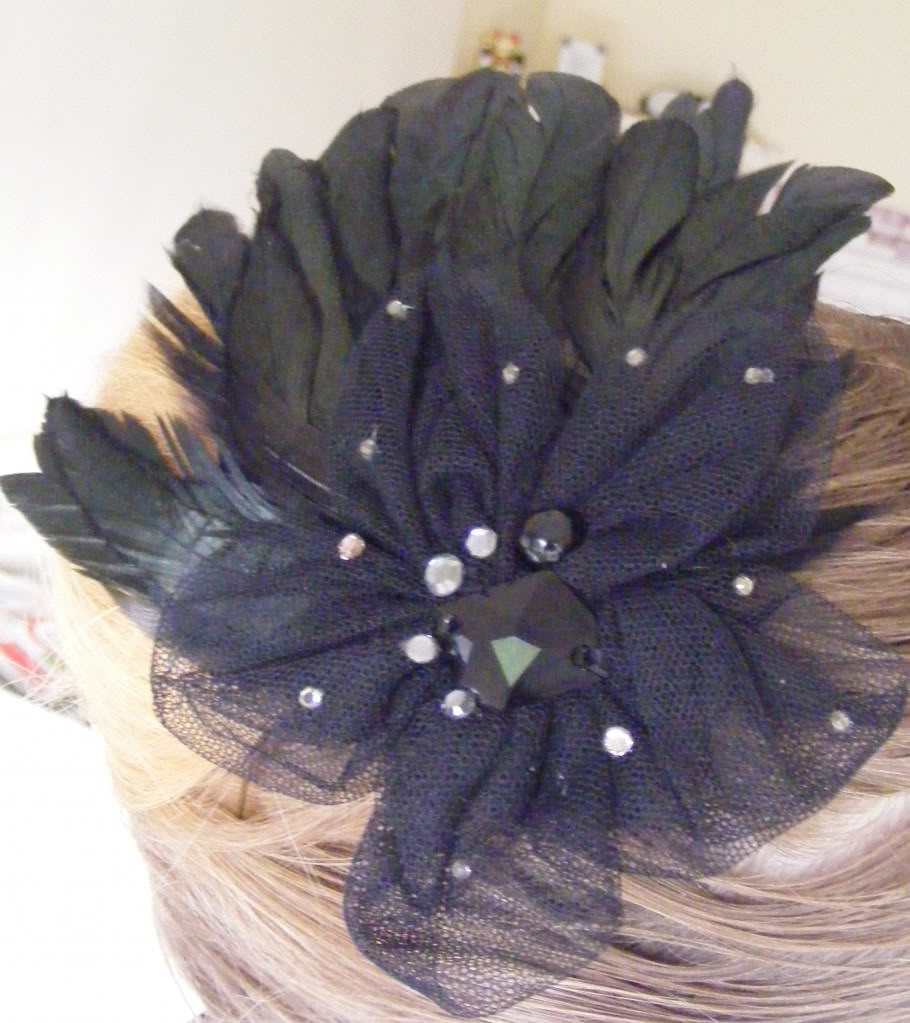 – Taking my shoes off after a long day at work.

– Funny people on the bus.

– Mad Men.  I know I’ve come to the Mad Men party rather late, but it’s brilliant.  Ross and I are rationing out the last few episodes of season one and then I might treat myself to season 2.

– Watching Legally Blonde with my housemate and convincing her that  it’s a perfectly legitamate film.

– Trivial Pursuit: 90’s edition.  I bought this to celebrate my new job, and I’m loving it.  Ross and I had a round on the weekend, and we had such fun.

– Finding my cat, who went missing this week.  I thought that she had snuck outside and I panicked.  After a sleepless night, my gorgeous housemate found her trapped in a doona in the spare room.  She’d fallen asleep in there and gotten so tangled that she couldn’t free herself.  I was so happy that she was safe.

What about you sweetheart?  What’s making your heart go doki-doki this week?