Happy Halloween everyone!  I know that it’s still one whole week until Halloween, but I love the holiday so much that we decided to celebrate early.  Last night, Ross and I had a get-together with a bunch of friends.  It was pretty relaxed and laid back, but we all had such a great time.  I love that when you catch up with a really wonderful group of people, you don’t have to do anything too elaborate to generate fun, the awesome times just start happening all on their own.

Ross and I worked really hard baking and decorating for the party.  We also put together our own costumes, which were pretty awesom, if I do say so myself.  Here are some of my favorite pics from the night. 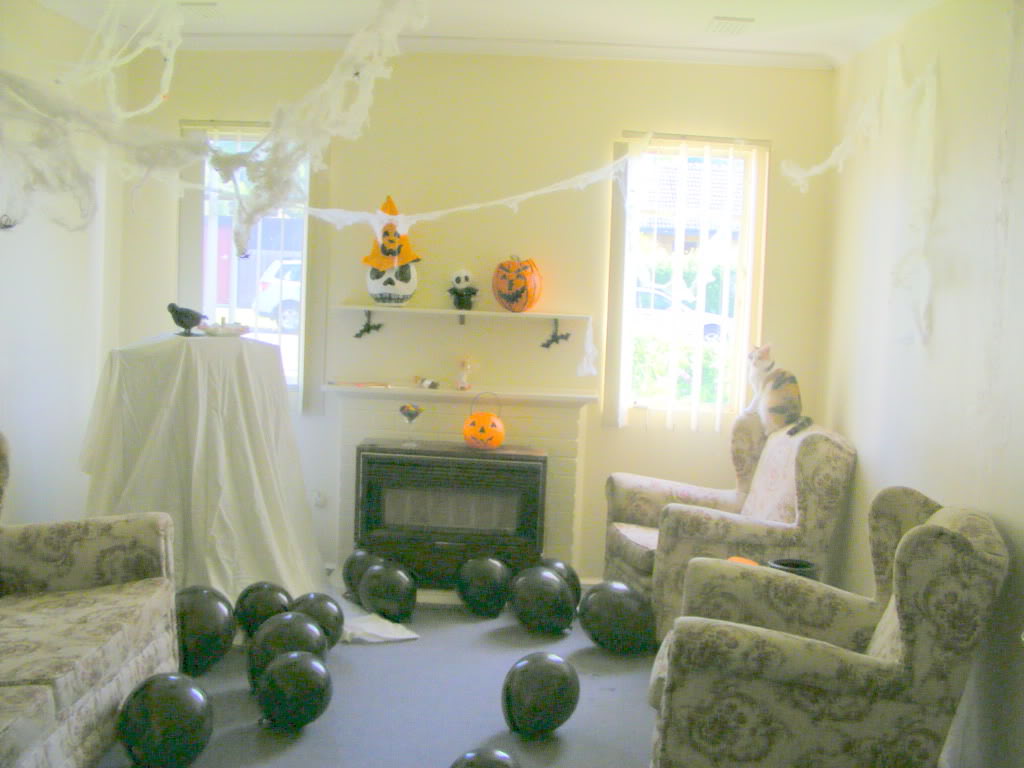 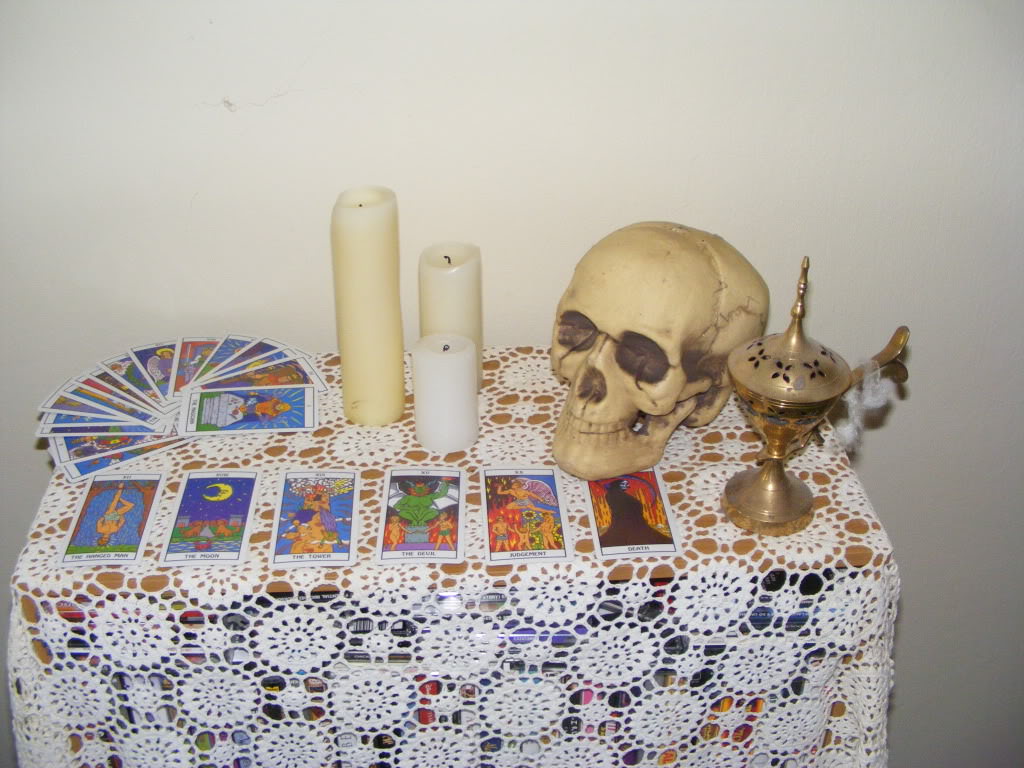 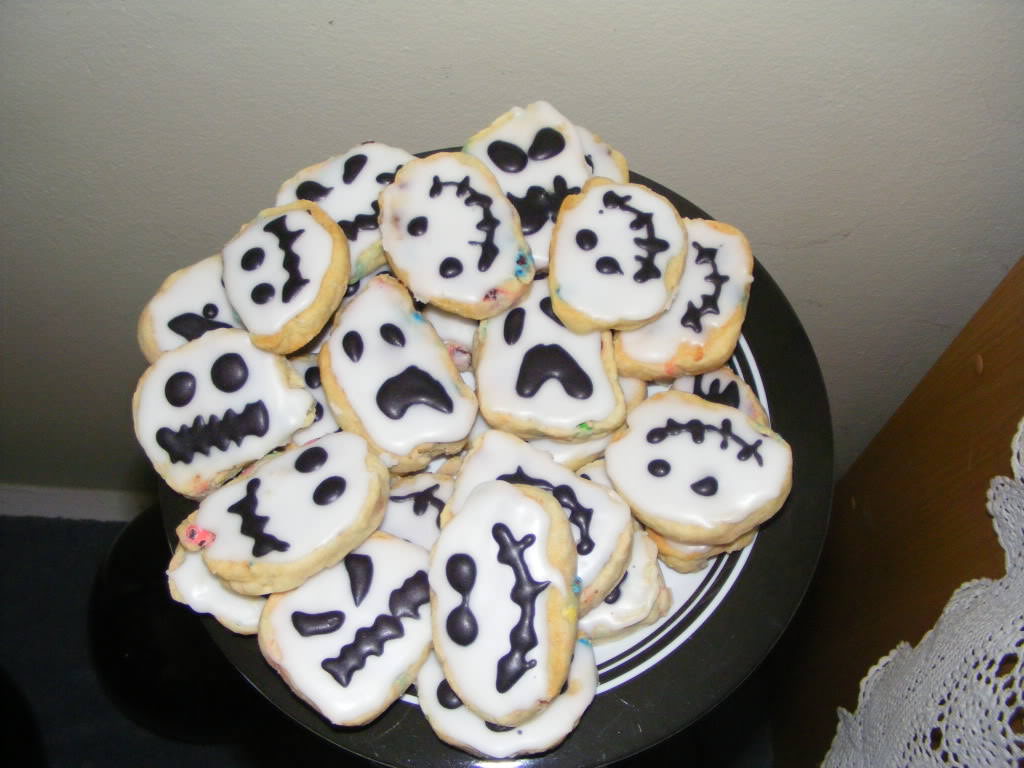 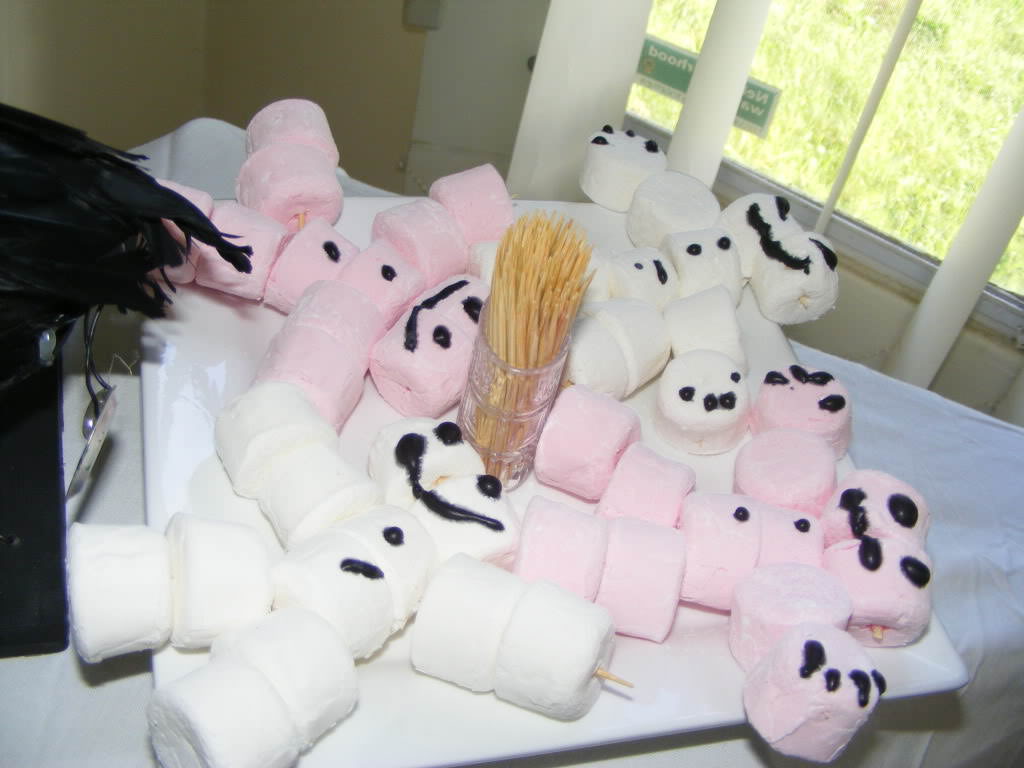 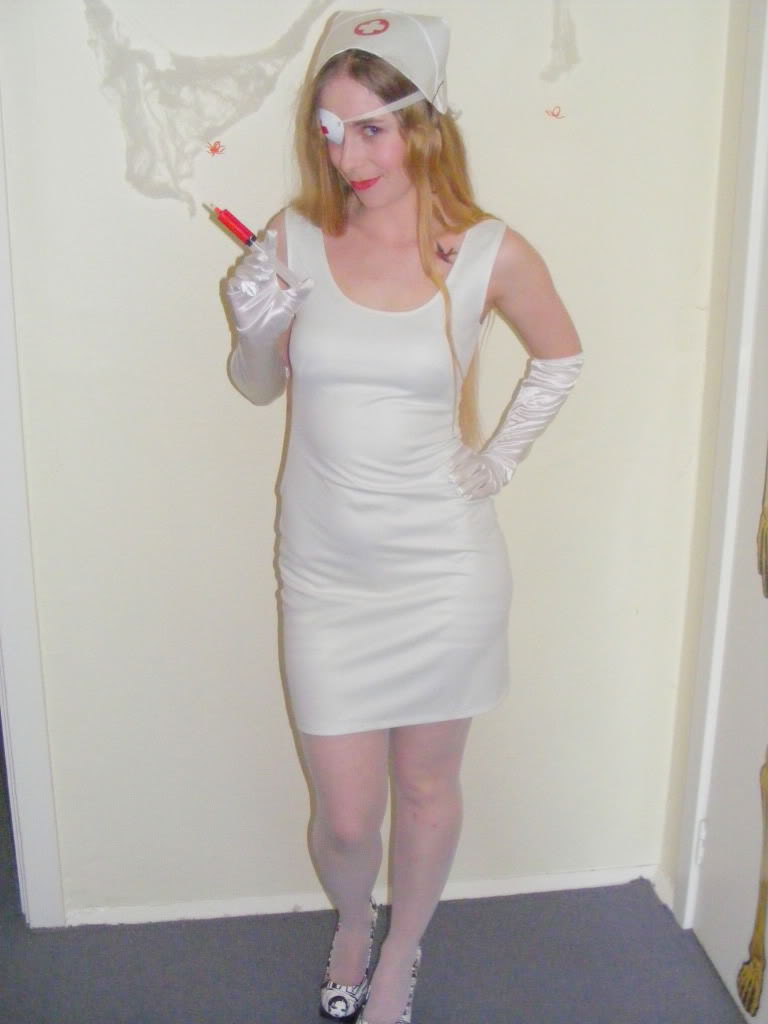 Me, as Elle Driver from Kill Bill. 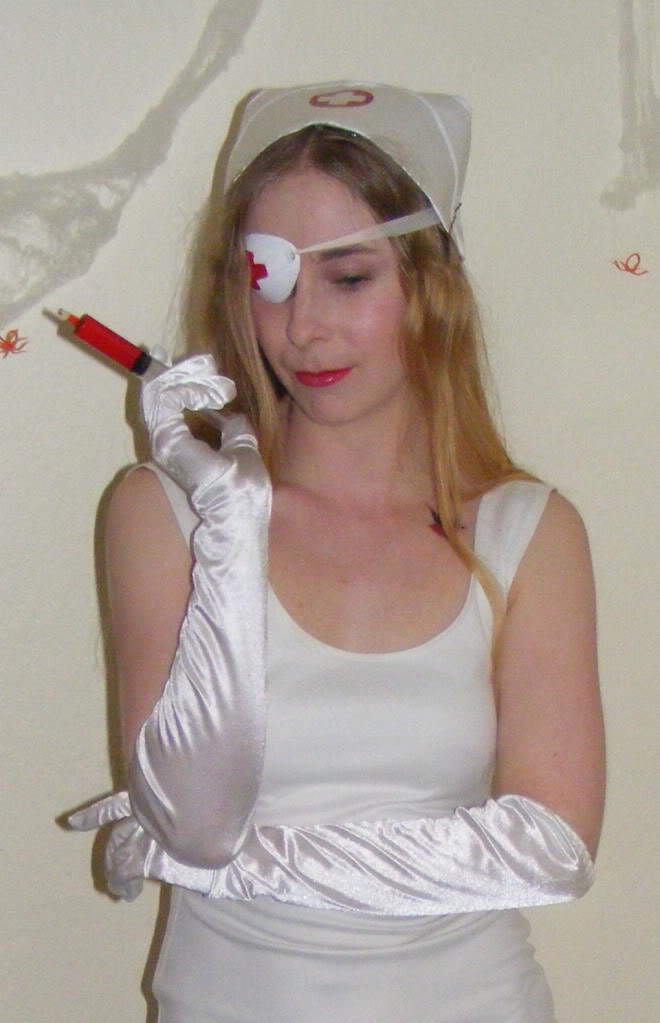 I saw Kill Bill about three weeks ago, and I immediately decided that I wanted to be Elle Driver for Halloween.  I lover everything about her, from her gorgeous blue eye, to her foul mouth and her kick-ass fighting style.  This costume was such fun to wear.  I wore it out to pick up pizza, and the lady at the pizza shop was a little shocked to see Elle Driver and Luigi collecting their dinner from her store. 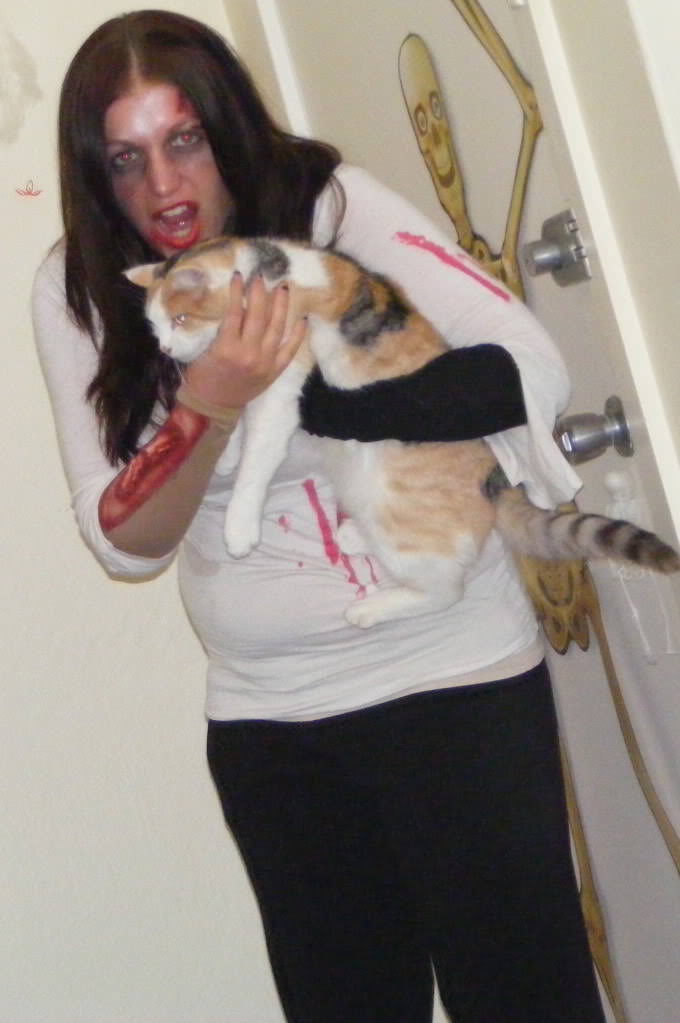 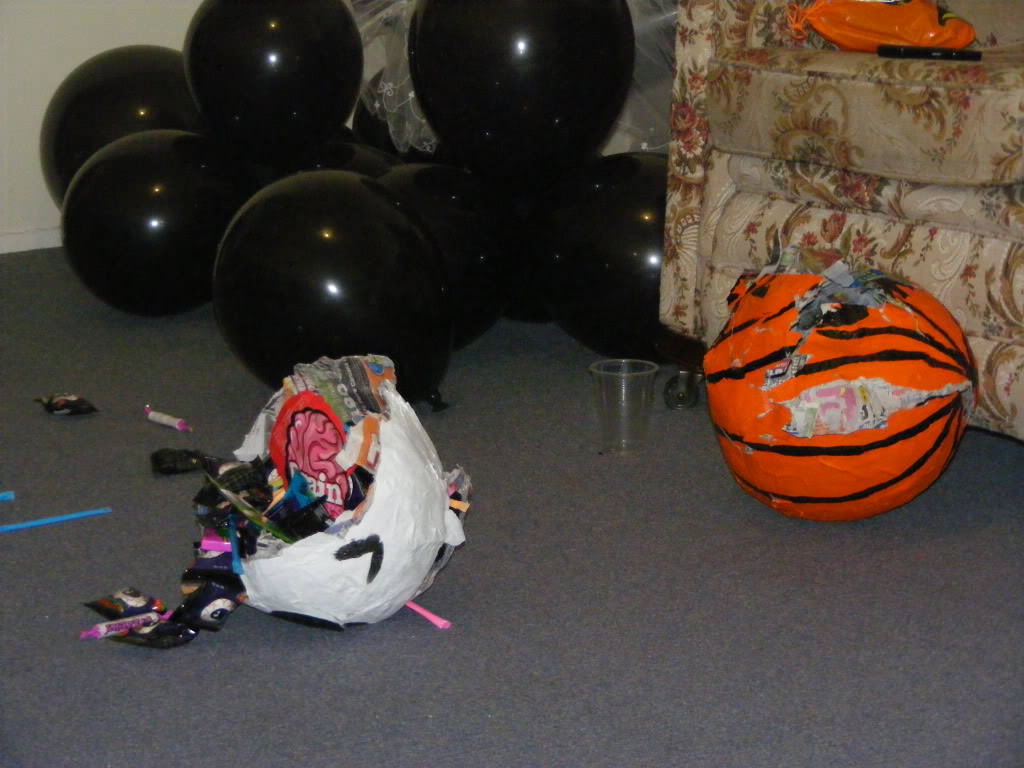 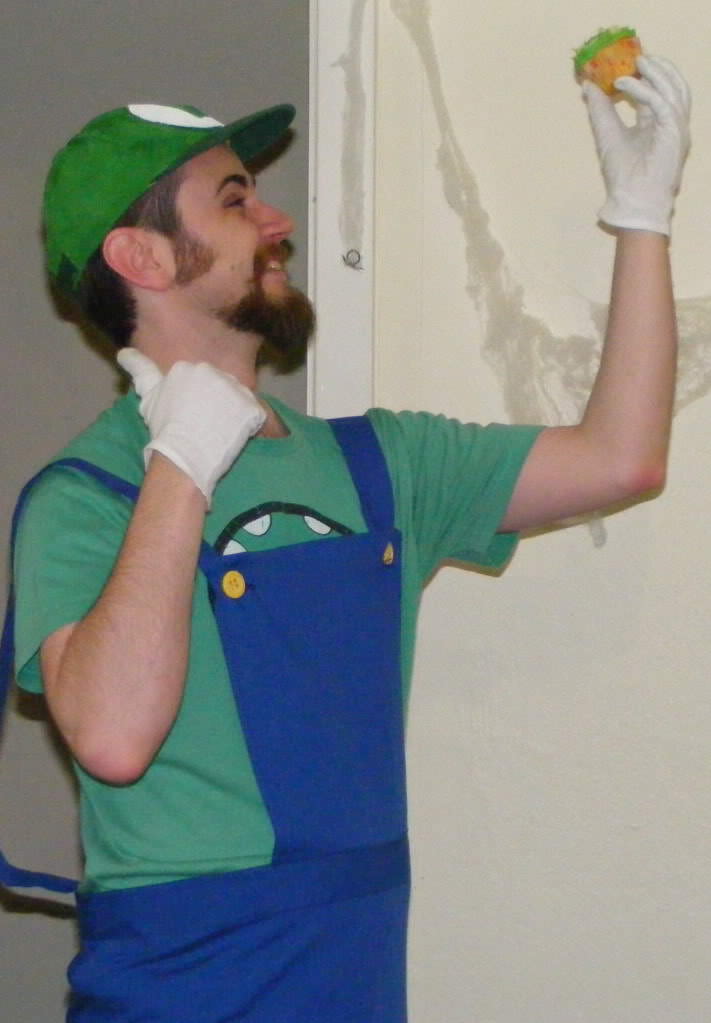 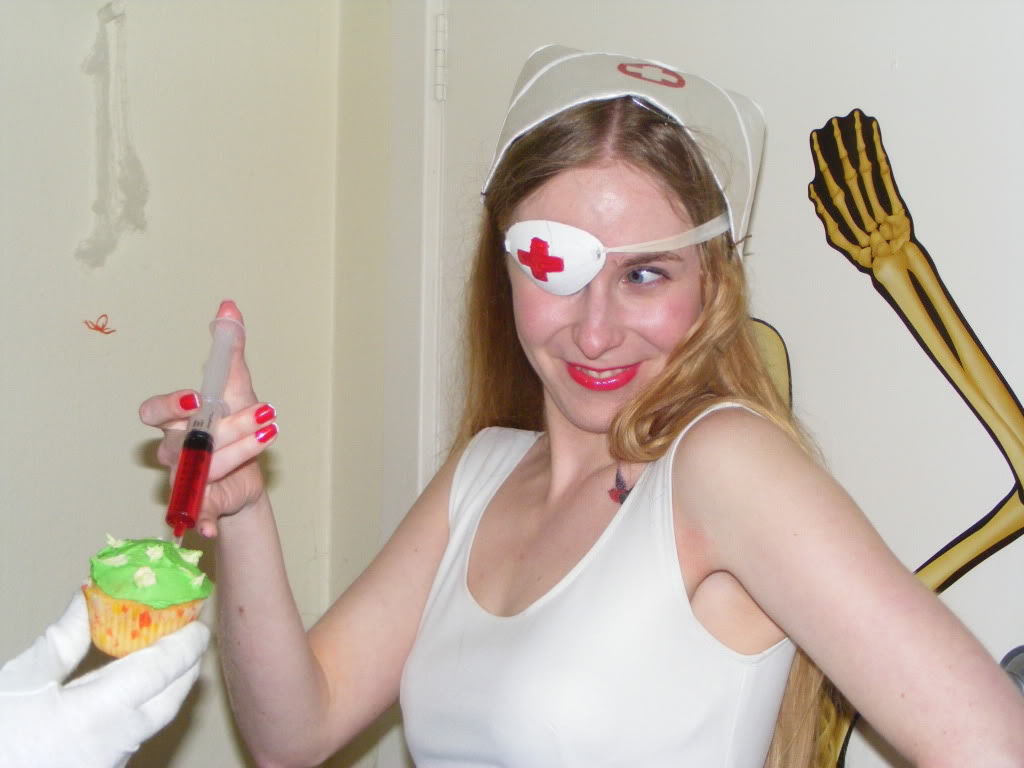 Elle injects the mushroom with her syringe of doom. 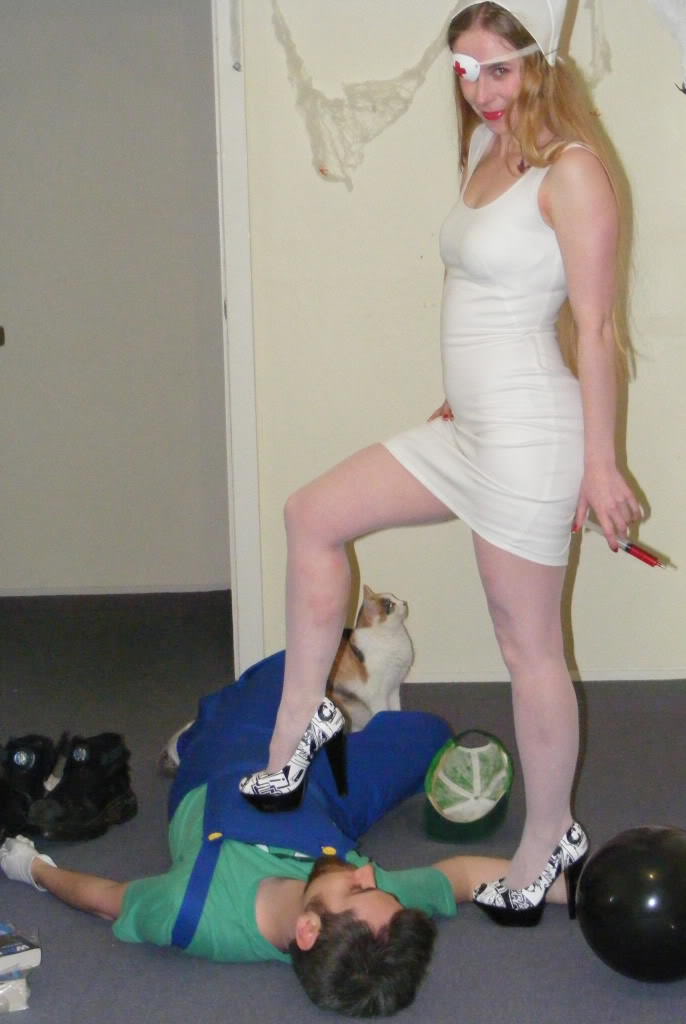 Luigi gags and rolls about at her feet.  Mama Mia! 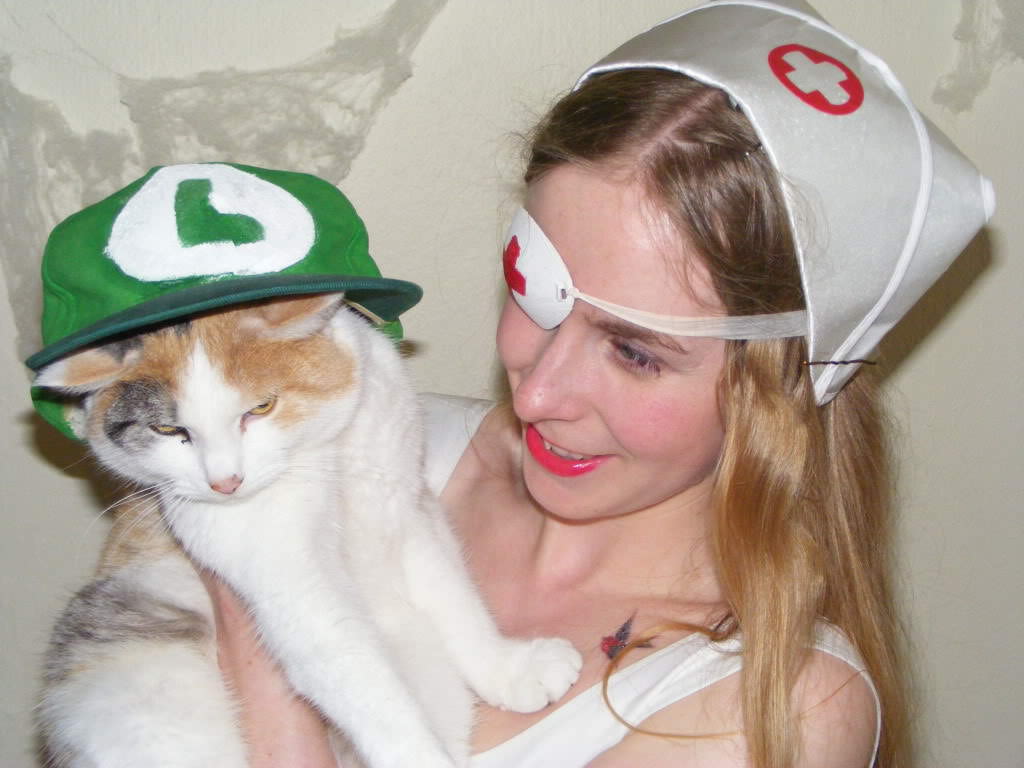 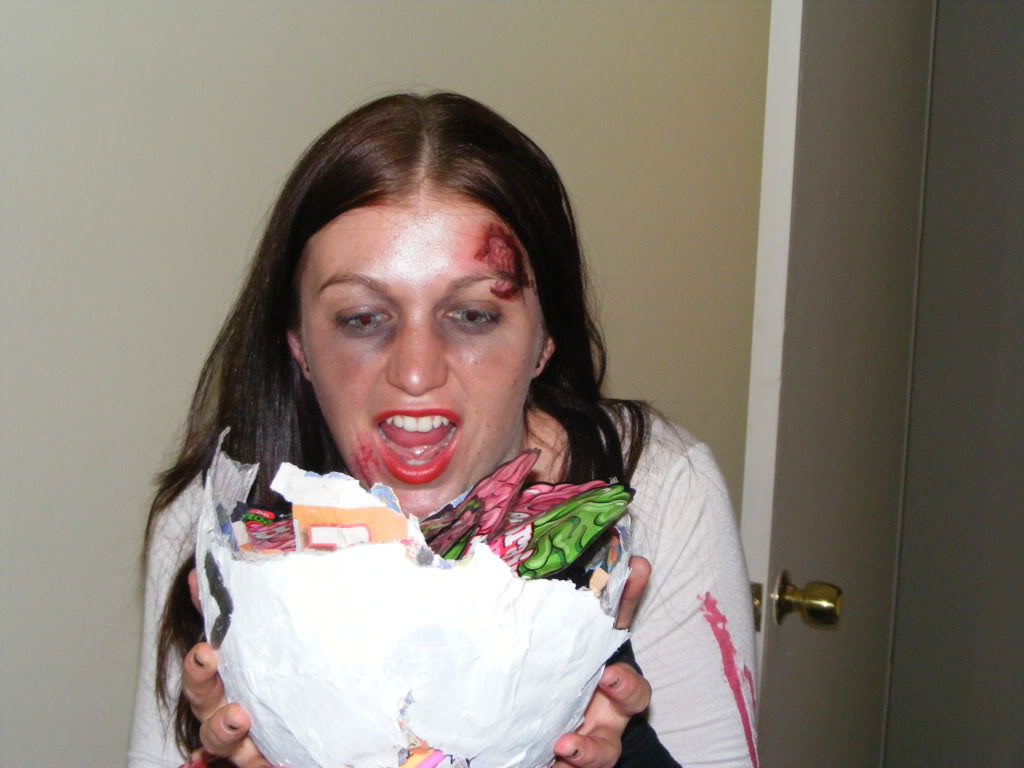 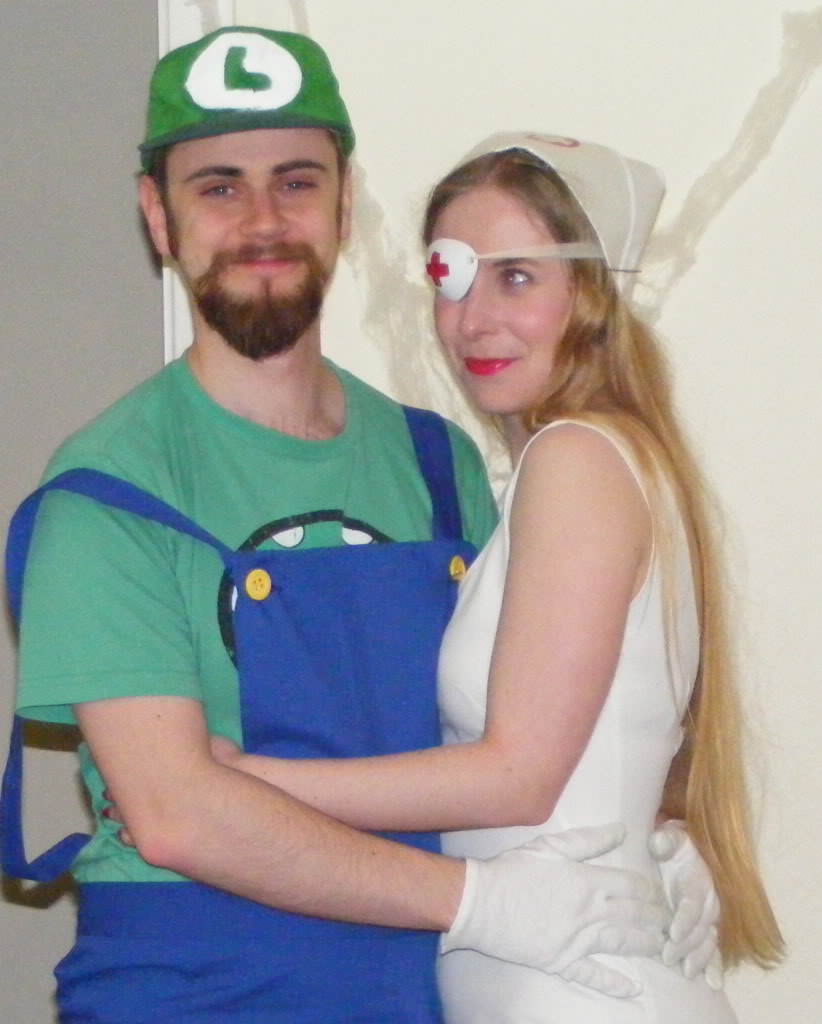 Happy Halloween from Vanessa and Jellylorum!  I hope your Halloween is as fun as ours was!