Daily outfit: Are you a good witch, or a bad witch?

Today was Cupcake Day for the RSPCA.  I needed a sweet outfit that was girly enough to see me through the afternoon tea that I was hosting.  I decided to take my inspiration from Glinda the Good Witch of the North, and put together an ensemble fit for a fairy princess. 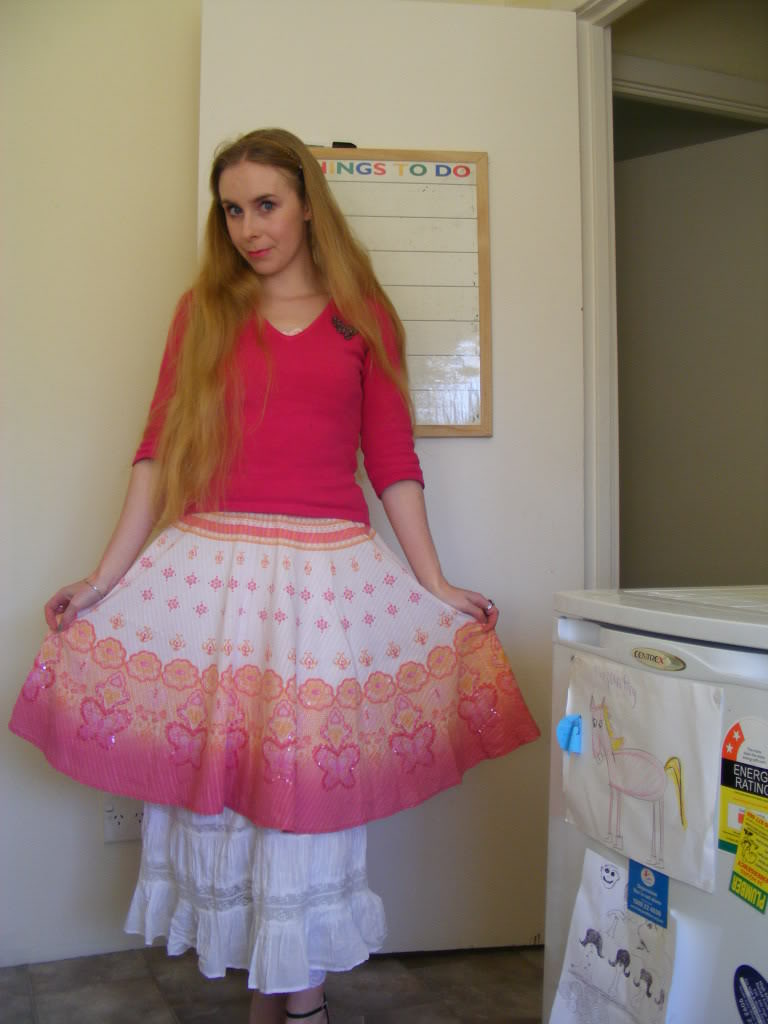 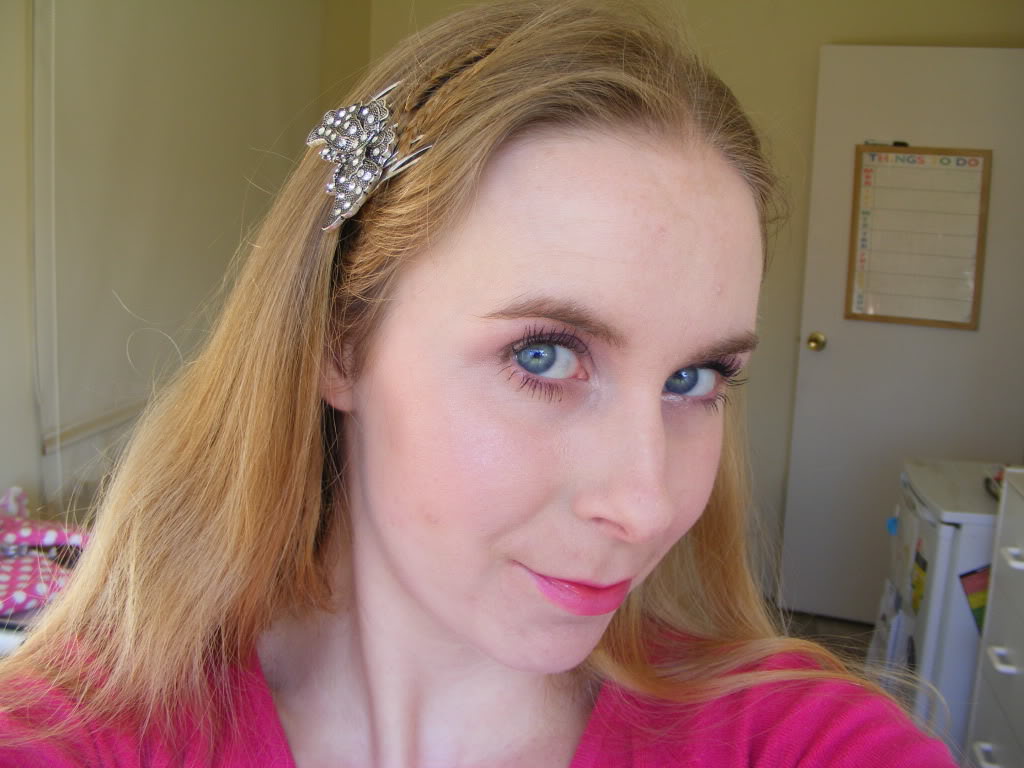 I kept my makeup very pink and feminine, with plenty of glitter and fairy-like shimmer.  I decided to leave my hair fairly natural, with a soft wave and a few well-placed braids.

I have left one final Wizard of Oz story til last to accompany this outfit post:

The costume designer for the 1939 Wizard of Oz wanted Professor Marvel to have a sort of worn and moth-eaten look, so when they were looking for his costume, they started off scouring second hand stores.  One of the costume people found a perfect emerald-green velvet frock coat in a second hand store, and it was decided that Professor Marvel should wear it.  While preparing the jacket for the film, the costume designer was turning out the pockets when she found a dry cleaner’s card bearing the name L Frank Baum.  She became very excited and asked immediately to be put in touch with Mr. Baum’s family.  They confirmed that the coat had in fact belonged to the creator of the Wonderful Wizard of Oz.  The frock coat that you see Professor Marvel wearing in the film originally belonged to L Frank Baum, and through the workings of fate and serendipidy came into the hands of the costume designer of one of the best loved films of all time.

Have a great weekend everybody!